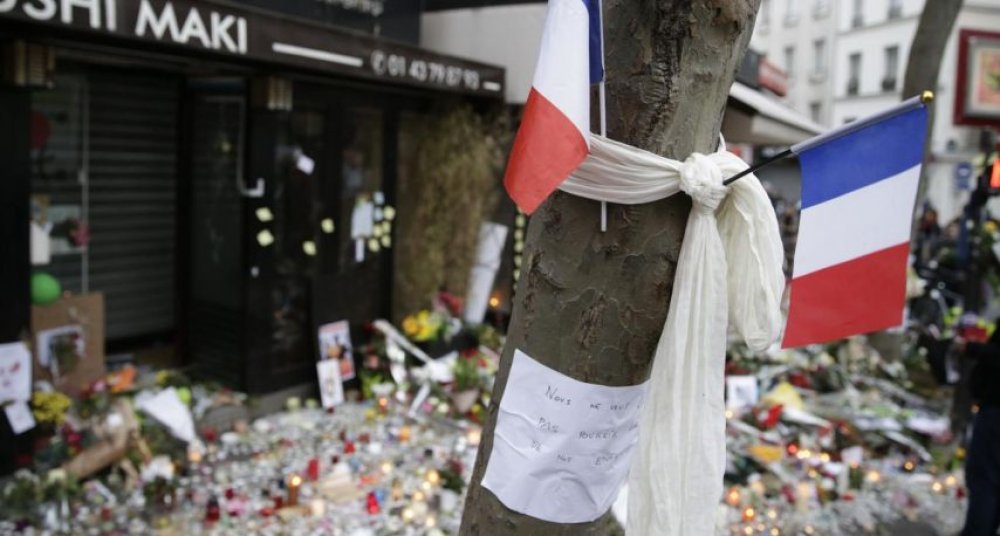 Published in 'War on terror'
Tagged under

Last modified on Saturday, 21 November 2015 11:21
Tweet
More in this category: Africa and the problem of foreign military bases »
back to top