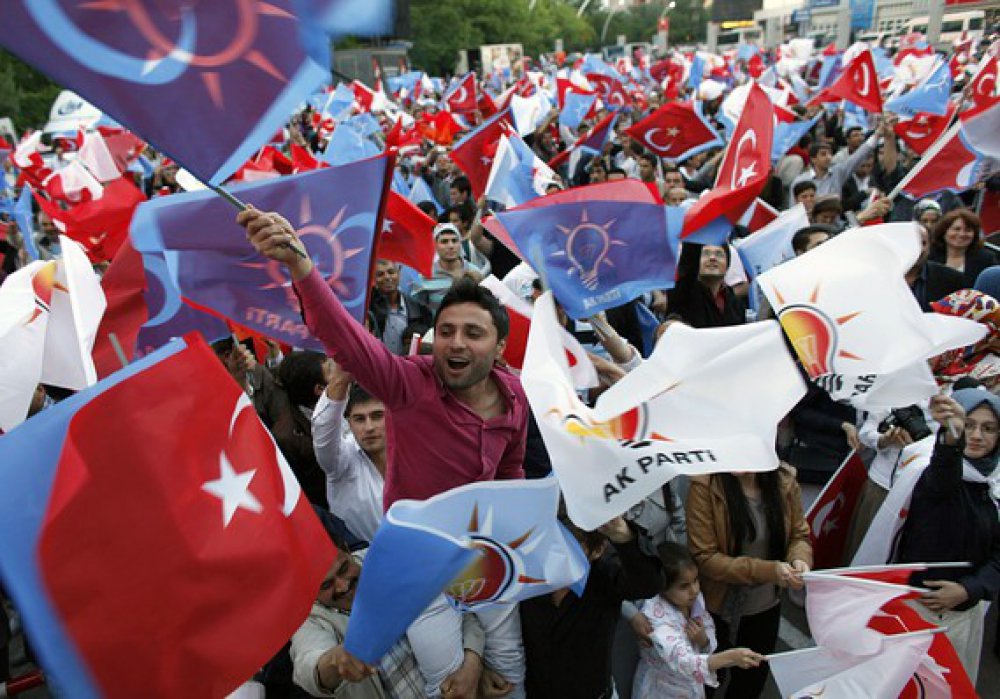 Last modified on Thursday, 19 February 2015 09:20
Tweet
More in this category: Erdogan and Gulen: A political battle through the courts »
back to top