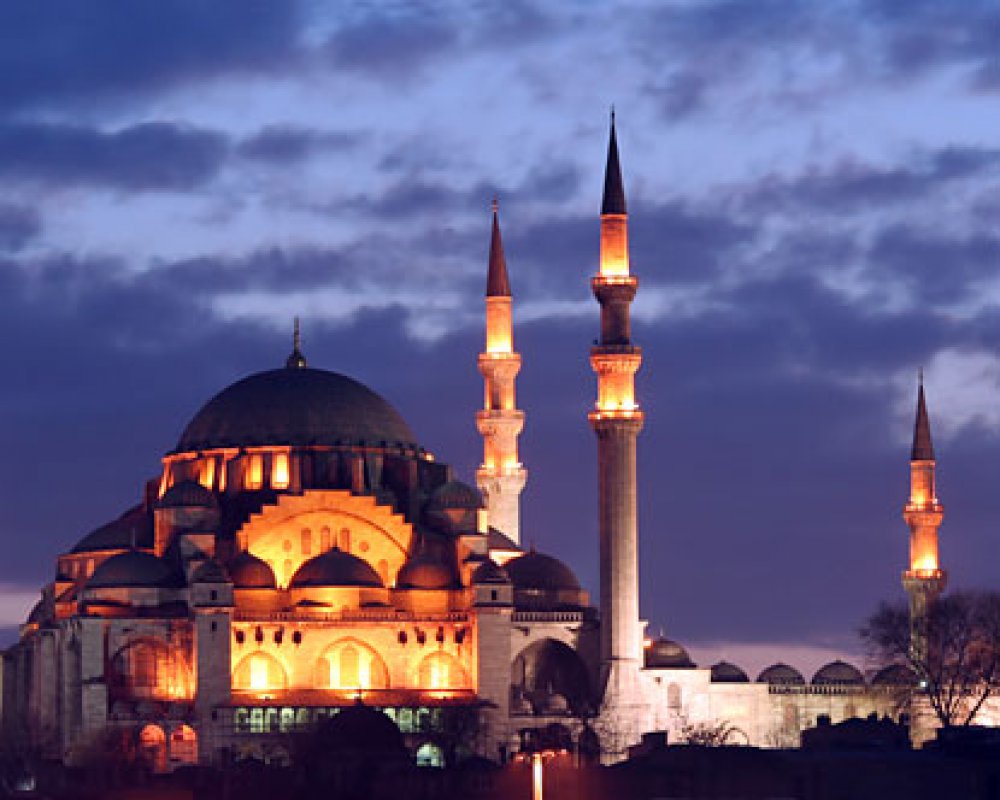 A close examination of the deliberations of the summit shows a correlation between two major issues on its agenda. Turkey, Iran's biggest Muslim neighbour, has chosen not to bow to Western pressures regarding the nuclear ambitions of the latter. Ankara opposes any escalation that might lead to another war in the region. Ankara also demands serious negotiations with Iran over the exchange of low-enriched uranium for high-enriched uranium, which is suitable for civilian purposes. Ankara confirms this exchange as Iran's right as long as its nuclear facilities are monitored by the international community. The Turks have offered for this exchange to take place within Turkish borders.

The Turkish stance might be motivated by different factors, chief among which are the following:

Support for the Turkish stance expressed by President Bashar al-Asad and Sheikh Hamad bin Khalifa al-Thani should be understood as a sign of increasing understanding between the three countries, and as a token of their growing closeness with Iran. Syria and Qatar are understood to be the countries in the region which are closest to Tehran, despite fluctuations in the level of this closeness. The outcome of the summit should also be seen in light of the second issue that was addressed: the political situation in Iraq.

The news that has leaked from the Tripartite Summit indicates that its main objective was to discuss the political climate in Iraq caused by the indecisive outcome of the national elections. Iran plays an influential role in Iraqi Affairs, especially with regard to the Shi'a political forces. It has recently pushed for the union of the two largest Shi'a blocs, the State of Law List and the National Alliance, into a single coalition for the national election. This coalition is seen as an attempt by Iran to prevent the list known as the Iraqiya List, which won the elections with a small margin, from naming the new Prime Minster. This shows that the objective behind the Tripartite Summit of Istanbul was to form a unified standpoint towards the coming Iraqi government.

Since the first announcement of the outcome of the Iraqi elections, Ankara had rushed to establish relations with all the Iraqi political powers, and had even received delegations from them. There are indications, however, that the Iraqiya List, which is a nationalist and non-sectarian coalition that calls for the separation of governance from religious and sectarian affairs, enjoys a special relation with Ankara. The Iraqiya List is also positively perceived by Doha and Damascus, as well as by other Arab countries. The problem lies in the fact that Iran supports the two Shi'a lists and is suspicious of the Iraqiya List and its leadership.

Although the summit did not help to finalise the process of naming the next Iraqi prime minister, it achieved other outcomes that cannot be dismissed. The summit reached a consensus regarding the stance of its three participants towards Tehran. This will surely have a positive impact on the current Iraqi political climate by demonstrating support for the formation a new government and the preservation of national stability. It is still unclear, however, whether the relevant political powers in Iraq will agree to such an agreement in the near future, and whether they will work together to implement it in a manner that corresponds to the urgency of the national condition. It is also unclear how much pressure Iran will exercise on its allies inside Iraq to oppose the "Istanbul Agreement".

The initiative of Istanbul's Tripartite Summit and the understanding it reached with Iran regarding the situation in Iraq results in the following indications: