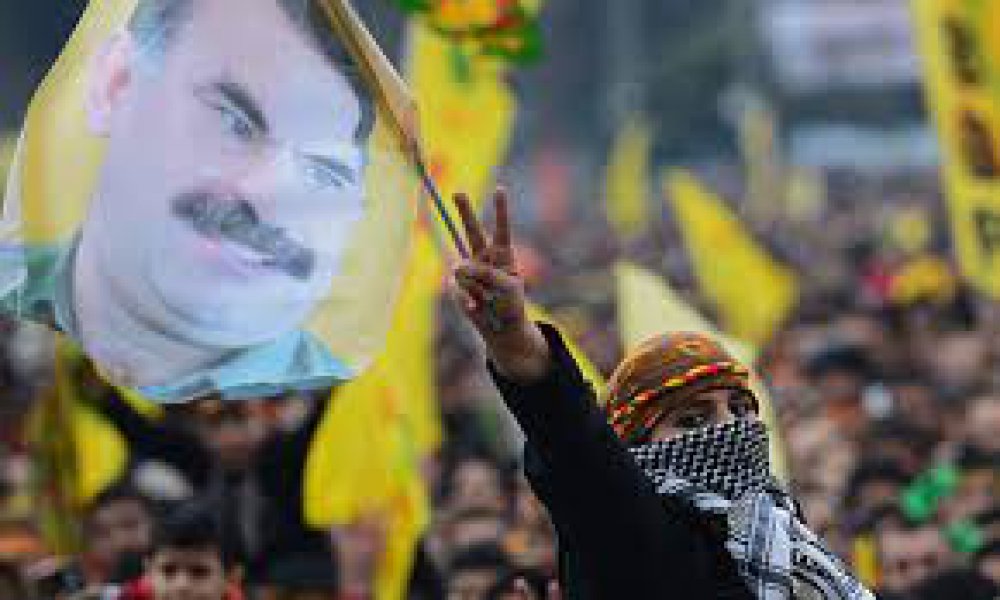 sentence and where meetings between him and government officials took place, appears to have come at a propitious moment, significant obstacles remain which could derail the process.

The Kurds are an indigenous ethnic minority settled mainly in the triborder area between Turkey, Syria and Iraq. Turkey’s Kurds make up twenty per cent of the population, yet they have been forced to assimilate under the precepts of Turkish nationalism. Although Kurds have seen some improvement in their situation over the past two decades, they are still denied most linguistic and cultural rights. Their political struggle in Turkey has been spearheaded by the PKK whose objectives have evolved over time and, since Öcalan’s capture in 1999, have drifted away from separatist notions towards ideas of greater cultural autonomy and rights.

Despite many other failed attempts at resolution, the Imrali Process has reignited hopes among many Turks. The outbreak of violence in 2011, following the failure of the last peace initiative, left 700 people dead and rendered a conflict-weary Turkish public more willing to compromise. The bloodshed made it abundantly clear to the PKK and the Turkish government that no military solution was achievable. The mainstream Turkish media has therefore welcomed current negotiations. For now, the Imrali Process also enjoys the backing of the main Turkish opposition party, the Republican People’s Party, as well as the Kurdish Peace and Democracy Party (BDP) and many civil society groups.

Another reason for optimism is that Prime Minister Recep Tayyip Erdoğan in his third term is bestowed with more political credit and urgency than ever to bring about a peace settlement with the PKK. In Erdoğan’s quest to pass a new constitution, he will need the parliamentary support of the BDP if he decides to submit the constitution to a popular referendum. He can get this support and pave the way for a historic peace settlement by removing obstacles to Kurdish language education from the constitution and allowing for an ethnically neutral definition of citizenship. Additionally, the AKP, from its entry into politics, had expressed its intention to deal with the Kurdish question in a just manner.

While there appears to be a window of opportunity, the Imrali Process is still fragile. The roadmap requires Öcalan to declare a ceasefire on 21 March, the day of Kurdish Newroz celebrations. PKK fighters are to withdraw from Turkish territory by the middle of August and lay down their weapons. What the Turkish government is offering in return is uncertain. However, any deal will have to address amnesty for PKK fighters, the possibility of a truth commission to investigate human rights violations, and constitutional reforms that will grant Kurds their communal rights. These are thorny issues among Turks. But the greater challenge will be for each party to implement decisions without the guarantee of reciprocity. Will Erdoğan implement constitutional reform before PKK troop withdrawal? Will Öcalan declare a ceasefire before any concrete movement from the government?

Spoilers on both sides could also derail the process. The PKK is not a coherent entity and it is questionable whether Öcalan controls the more hawkish PKK militants operating from northern Iraq. Negotiations between Öcalan and the government in 2009 were, for example, disrupted by PKK attacks. Similarly, Kemalists and other right-wing nationalists in Turkish politics oppose any recognition of Kurdish identity. If PKK fighters violate a ceasefire, these right-wing hawks could mobilise significant sections of the Turkish public against the peace process. Since Erdoğan might require a popular referendum to enforce constitutional reform, public opinion could truncate the Imrali Process.

Turkey is in the midst of an historic opportunity for peace. Whether the present state of negotiations will unfold into a full-fledged peace settlement is uncertain; significant obstacles pave the road to peace. If these are overcome, a new era for Turkey and for its Kurdish citizens could soon open up.

Last modified on Thursday, 19 February 2015 09:29
Tweet
More in this category: 50 years on: Remembering Nazim Hikmet and reflecting on the sad state of Turkish freedom »
back to top