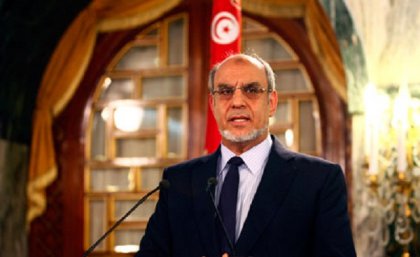 By Afro-Middle East Centre
The resignation of Prime Minister Hamadi Jebali on 19 February is just the latest development in a protracted political crisis in Tunisia. For months, the opposition to the ruling Islamist Ennahda government coalition has demanded the dissolution of the government and a new round of elections to restore trust in the political leadership. However, Ennahda has insisted on its legitimate mandate and the need to create a broad ruling coalition, which would eliminate the task of drafting a constitution and thus
Read more...