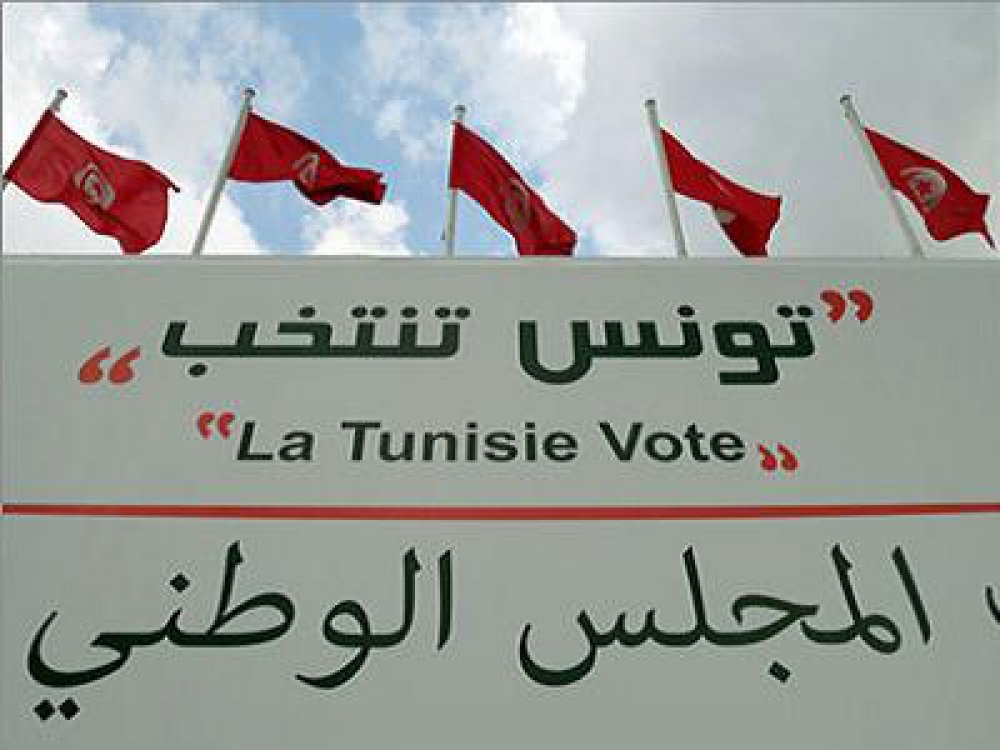 According to Arthur Lowrie, a former State Department official who was an adjunct professor at USF at the time, AIPAC and other pro-Israel groups exerted enormous pressure on the State Department to rescind its visa to Ghannouchi two weeks after it was issued in London. Consequently the university had to cancel the event, despite the strong protests by more than two-dozen scholars and academics. As a result, a valuable encounter between western intellectuals and opinion makers on the one hand, and a major figure in the Islamic world on the other, was obstructed because of a foreign agenda of a small but powerful interest group. This episode foreshadowed the anti-intellectual movement in subsequent years that sought to limit the ability of Islamic groups and figures to contribute to the national dialogue, especially after 9/11.

Since that day in 1994, Ghannouchi has never been issued a visa to enter the United States, although he had been to the country several times in the late 1980s and early 1990s. At the time, he was living in the United Kingdom after being granted political asylum and cleared by the British authorities of any links to violence. He had also won a defamation lawsuit in the U.K. against detractors and regime loyalists who accused him of fomenting violence and strife inside Tunisia.

Seventeen years later, Ghannouchi's Islamically-oriented Ennahda movement has won the elections in Tunisia with a commanding 42 percent of the vote. In effect, it received three times as many seats as the next highest party. These elections were largely praised by all relevant parties and international observers as democratic, free, fair, and transparent.

But these free and fair elections could not have taken place without the popular revolution that erupted last 17 December in Sidi Bouzid following decades of repression and rampant corruption. It quickly spread throughout the country, ultimately culminating on 14 January when the long-time dictator Zine al-Abdine Ben Ali and his family fled to Saudi Arabia.

Since Tunisia's independence from France in 1956, the country has been ruled by a one-party system that imposed its autocratic version of strict secularism. But when Ben Ali took power in a bloodless coup in 1987, he treated the country to a brief period of political openness until the security apparatus cracked down on all political opposition, particularly Ennahda and other pro-democracy and human rights groups.

So who were the major contenders in these elections? What was the main platform of each party? How did each one fair in the end? What do the results mean for Tunisia? And what happens next?

On 23 October, Tunisians went to the polls for the first time since their revolution to elect a Constituent National Assembly (CNA) consisting of 217 seats, including 18 representing more than one million expatriates living abroad, out of 11 million Tunisians. The main role of the CNA is to write a new constitution for Tunisia that embodies the democratic aspirations of the popular revolution.

There were about 91 party lists as well as independents distributed over 27 geographical districts around the country and 6 districts abroad, mainly in Europe. According to the Tunisian Independent Elections Commission, the voter turnout exceeded all estimates, as nearly ninety percent of all registered voters participated, with some waiting as long as four hours to cast their votes. Amidst the dozens of lists, there were actually four major contenders. But a win of nine percent of the votes by a newly formed party with questionable leadership, was a major surprise to all political observers in Tunisia. Here is a list of the elections' major winners and losers.

The remaining seats were distributed over twenty other parties including tribal, liberal, communist, and other far-left parties. But most significantly the main loser was the coalition of eleven rigidly anti-Islamic secular parties and former communists under the name the Democratic Modernist Pole (DMP). Throughout the country DMP could not garner more than five seats.

The huge win by Ennahda, followed by CFR represents a total break from the parties and political movements of the corrupt and repressive era of Ben Ali. The collective will of the Tunisian people as embodied by the results of this election was to empower the main groups that associated strongly with moderate Islamic principles and Arab-Islamic identity.

By choosing moderate political groups that were not corrupt or part of the old archaic political structure, the Tunisian people sent an unambiguous message that they want moderate Islamists and secularists to work together in establishing democratic governance and building a just socio-economic system, while preserving hard-won freedoms and liberties, as well as respecting human rights and the Arab-Islamic identity of Tunisia.

Upon winning the elections in convincing fashion, Ennahda gave assurances that it will not impose Islamic social and moral edicts on society, but rather intends to preserve the legal rights given to women with regards to personal status law. It also announced that it would not ban alcohol or bathing suits as its opponents had charged. The day after announcing the elections results Ghannouchi himself met with the leaders of Tunisia's stock market to assure them of his party's strong support for vigorous economic growth, especially in the tourism sector. His party's platform calls for a robust annual economic growth of eight percent.

Ennahda announced that its Secretary General Hamadi Jebali, 62, a former journalist and engineer by training, would be its candidate for prime minister. He pledged to form a national unity government within a month that will include as many of the elected parties as possible. At minimum, the three major winners with a commanding majority of 141 seats have pledged to work together for the future of Tunisia. Furthermore, in a spirit of reconciliation Jebali announced that Ennahda's candidate for interim president would be either Marzouki of CFR or Bin Jaafar of Takattol.

But the major challenges facing the next government are three-fold. Not only should Ennahda be able to form a unity government, but an effective government that will be able to deliver to the common man and woman in the street physical and economic security as well public services at a moment of tremendous political turmoil and social change. Luckily for the new government the economic challenge was softened this week when Qatar – as a state that has been at the forefront of supporting the Arab Spring – has pledged an immediate economic assistance package of $500 million.

Simultaneously, the elected Assembly must write the new constitution for Tunisia's second republic within one year. Although the will of the Tunisian people was determined in this election by favouring a moderate Islamic movement and other moderate secular parties, how this might translate into a constitution that will yield a national consensus is a major undertaking and cannot be underestimated.

But perhaps the major immediate challenge facing the new government will be the reaction of the foreign powers, especially in the West, that for decades have been warning against the days where "Islamists" will be empowered.

The memory of the siege and boycott of Hamas following its victory in the Palestinian elections in 2006 is still very vivid. So far, the U.S. administration and its European allies have had a wait and see attitude, despite the noise coming from neo-conservative, Zionist, and right-wing circles. In a span of two weeks, Israeli leaders Bibi Netanyahu, Ehud Barak, Shimon Peres, and Tzipi Livni were warning the West against the upcoming "radical Islamic groups" taking charge throughout the Middle East and threatening Israel and Western interests.

The same old Islamophobic voices, that raised false alarms echoing Israeli hyped fears over twenty years ago and poisoned the atmosphere between the West and moderate Islamic groups, are back at it again. The real question now is: Have Western political leaders learned anything during this time or are we about to initiate a predictable sequel to the clash of civilizations?

* This article was first published by Jadaliyya, and is published here with permission

Last modified on Thursday, 19 February 2015 13:02
Tweet
More in this category: Tunisia’s security crisis and government’s inability to cope »
back to top