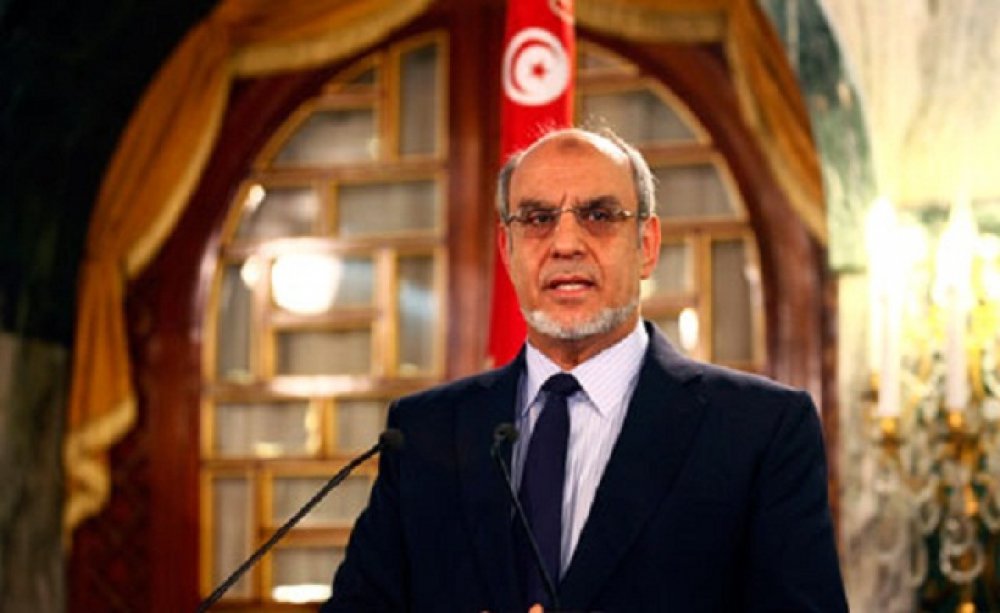 Published in Tunisia
Tagged under
By Afro-Middle East Centre
The resignation of Prime Minister Hamadi Jebali on 19 February is just the latest development in a protracted political crisis in Tunisia. For months, the opposition to the ruling Islamist Ennahda government coalition has demanded the dissolution of the government and a new round of elections to restore trust in the political leadership. However, Ennahda has insisted on its legitimate mandate and the need to create a broad ruling coalition, which would eliminate the task of drafting a constitution and thus
pave the way for the first parliamentary and presidential elections of the country. It appears as though Ennahda hopes to weather the worsening political storm in the country through a slight cabinet reshuffle and marginal accommodation of the opposition’s demands.
The current political turmoil reached a temporary climax with the assassination of Chokri Belaïd, a prominent leftist, secular opposition member, on 6 February 2013, and the subsequent outbreak of nation-wide protests. Jebali responded to this crisis by calling for the replacement of the Ennahda-led coalition with a government of non-partisan technocrats. As it turned out, Jebali’s own party, Ennahda, did not support the proposal. And even Jebali’s threat of resignation as prime minister could not bring his party in line with his position. Ennahda’s leader, Rachid Ghannouchi, exhibited the will to compromise and on 18 February agreed to the formation of a mixed government made up of technocrats and elected representatives. Jabali turned down the offer and insisted that the new government of Tunisia needed to be free of political infighting and mandated solely to arrange new elections. Jebali was left with no other choice but to step down.
The renewed political crisis in Tunisia is partially rooted in the harsh economic reality and the ongoing corruption within state institutions. In fact, the very conditions that brought people onto the streets against Ben Ali still persist today. The crisis is also a product of the religious polarization of society between Islamist and secular ideologies. Although Ennahda has displayed moderation and constraint, it has been viewed with great scepticism by the secular opposition since its election victory in October 2011, due to its Islamic leanings. Yet, Ennahda has repeatedly rejected violence, adhered to democratic principles and scheduled elections for 23 June 2013. It has not included sharia laws in the constitution - as it had promised during elections - and has not advocated for the implementation of huddud, the fixed punishments prescribed by Islamic law.
Despite this moderation, Ennahda is seen to be hijacking the revolution and fears of total Islamisation prevail. These fears are nourished by Ennahda’s tempered response to a growing Salafist ‘threat’. The murder of Belaid is exemplary, for the opposition, of Ennahda’s inability or lack of will to respond effectively to growing Salafi violence: attacks on liquor stores, Sufi mausoleums, indecently dressed women, etc. In a climate of increasing religious polarisation, Ennahda is scared to lose the support of its increasingly conservative constituency. Ennahda’s refusal to dismantle its own militia, the League for the Protection of the Revolution, suggests a mutual mistrust of the secular opposition. Given the history of oppression of Islamist movements in the region, the fear of falling prey to a Western-backed military coup might not be so ludicrous.
Despite these deep-rooted problems within the ruling coalition which have been reflected in constant public demonstrations and unrest since the fall of 2012, Ennahda has not given in to pressure from the opposition to dissolve the incumbent government. Its past attempts to reshuffle the government and expand the ruling coalition have failed since no other opposition party agreed to join the government. Yet Ennahda hopes that internal reshuffling and the replacement of ministers will appease the opposition’s demands and restore the unity among the ruling coalition parties; secular Ettakol and Congress for the Republic, which have both demanded the replacement of the unpopular ministers of interior, justice and foreign affairs. Whether the ongoing negotiations between Ennahda and its coalition partners will bear fruit and whether this will diffuse the crisis remains to be seen.
Ennahda will not give up its mandate to draft the constitution so close to the finish line. Although the values of the constitution have already been determined, the institutional design is still open for deliberation. Ennahda naturally seeks to shape the system of government - presidential versus parliamentarian, the electoral system, etc. - according to its own ideology and interests. Unless a renewed act of political violence disrupts the political landscape of Tunisia and brings about a collapse of public order, Ennahda is unlikely to budge from its course. How this strategy will affect the ideological rift within Tunisian society in the long run, remains to be seen.

Last modified on Thursday, 19 February 2015 13:05
Tweet
More in this category: The Tunisian intifada: What is the way forward? »
back to top