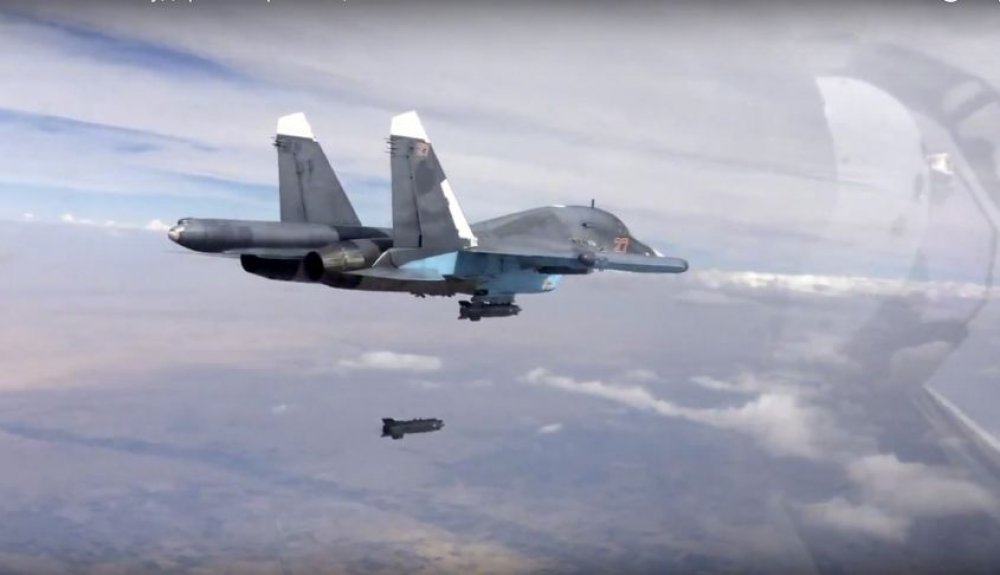 On 22 June, Qatar called for the national prosecution of those who had committed crimes against international humanitarian law in Syria.

This is recognition that the veto of Russia and China at the United Nations Security Council has prevented any attempt to send the issue to the International Criminal Court (ICC), that Syria has not ratified the Rome Statute and that the Prosecutor of the ICC, Fatou Bensouda, has so far not begun her own investigation into the issue.

But who would have jurisdiction to prosecute these crimes? What laws would be applicable?

In March, the UN Commission of Inquiry on Syria stated that prosecution of lower-level perpetrators of war crimes should not wait for peace in Syria, but should occur in foreign jurisdictions. The Commission intended to continue to lobby for a referral to the ICC or an ad hoc tribunal.

But in order to be international at least two different states would have to be involved on opposing sides. In Syria, although the United States and Russia have provided air support to government troops, their involvement would not elevate the conflict to be international. Although often criticised, due to this point the armed conflict in Syria does not meet this definition and thus remains a non-international armed conflict.

Common Article 3 of the the Geneva Conventions may be applied or customary international law, but not Additional Protocol II as Syria is not a party to the latter.

In a word, yes, for the COI’s report from the period 15 February to 20 July 2012 found that there were reasonable grounds to believe that both Government and opposition forces had committed the crimes against humanity of murder, torture, war crimes and gross violations of both international human rights law and international humanitarian law. These violations included unlawful killing, torture, arbitrary arrest and detention, sexual violence, indiscriminate attack, pillaging and destruction of property.

Human Rights Watch released a report in 2013 that highlighted the lack of capacity of the Syrian air force to conduct precise air strikes leading to the deliberate or reckless attacks on civilians; compounded by the rebel Free Syrian Army basing themselves in civilian areas.  The report noted the targeting of bakeries and hospitals both of which place renewed pressure on food supplies and medical resources (personnel, equipment and supplies).

Both Amnesty International and Human Rights Watch documented the use of cluster bombs by government forces, which are banned internationally.

Since 2014 all five of these groups have received military and financial support either from the MOM – a coalition of the United States, France, Qatar, Saudi Arabia, Turkey, United Arab Emirates and United Kingdom – in the form of lethal and non-lethal equipment or, and in the case of the latter two groups, have reportedly received military and financial support from Qatar, Saudi Arabia and Turkey.

The Nour al-Dine Zinki Movement lost their funding from MOM in September 2015 but is thought to still receive financial and military support from Turkey, Qatar and other Gulf states.

The report details cases of abduction, torture, summary killings and the harsh application of Sharia law by inexperienced laymen – all of which are counted as war crimes under the Geneva Conventions.

But who has jurisdiction to prosecute and would it be feasible?

Under the Geneva Conventions of 1949, the concept of universal jurisdiction was introduced. If grave breaches of the Conventions occurred then the states parties are required to search for these alleged perpetrators and arrest them for trial under their own national jurisdiction or handed over to another state to prosecute.

States are not given a choice as this obligation imposes an active duty on states to both arrest and prosecute. A state party to the Geneva Conventions must therefore have domestic criminal legislation in place to try alleged perpetrators regardless of their nationality and the location of the offence.

States in the region that have ratified or acceded to the Geneva Conventions would have jurisdiction to try such a case if they are able to arrest an alleged perpetrator, or if they receive such a perpetrator from another nation in the region. Qatar, for example, signed all four Geneva Conventions in 1975 and Additional Protocol II in 1990, as too did the United Arab Emirates, Saudi Arabia, Oman, Lebanon, Kuwait, Jordan, Egypt and Bahrain.

Turkey, Iraq, Israel and Iran have only ratified the Geneva Conventions, while Yemen, currently in the midst of civil war, has ratified all the above treaties but is probably incapable of effecting a successful prosecution.

Of course the Rome Statute would provide a more coherent legal frame for prosecutors with its expanded list of crimes and greater definitions. However, the only states in the Middle East to have ratified the Rome Statute are Jordan and Palestine.

For example without the Rome Statute, the Geneva Conventions do not explicitly regard rape as one of the grave breaches and cases involving persecution based on gender, sexual slavery and other sexual violence would have to rely on the less clear-cut domestic legislation or customary international law.

The international community, in particular the United Nations Security Council, has often been wilfully blind concerning war crimes in the region. Any international tribunal or referral to the International Criminal Court will take many years to come to fruition; the case of Jean-Pierre Bemba, once vice-president of the Democratic Republic of Congo charged with two counts of crimes against humanity and three counts of war crimes, took six years before judgement was given.

Support for Qatar’s proposal may assist in bringing justice to the victims of such crimes. However, justice will be difficult to find where any evidence has fast been disappearing.

The UN high commissioner for human rights, which collates conflict death tolls, stopped counting Syria’s dead in mid-2014 which may hamper the prosecution of alleged perpetrators, and there is currently no solution to the conflict in sight. But any attempt at prosecution may help counter the current culture of impunity in Syria.

* This article was first published in The New Arab

** Caroline is a researcher at the Afro-Middle East Centre based in Johannesburg. She has a Masters in International Law from the University of Cape Town and her research interests include South African politics, refugee rights and international criminal law.

Last modified on Tuesday, 02 August 2016 13:00
Tweet
More in this category: Unenforced Syrian ceasefire was bound to fail »
back to top