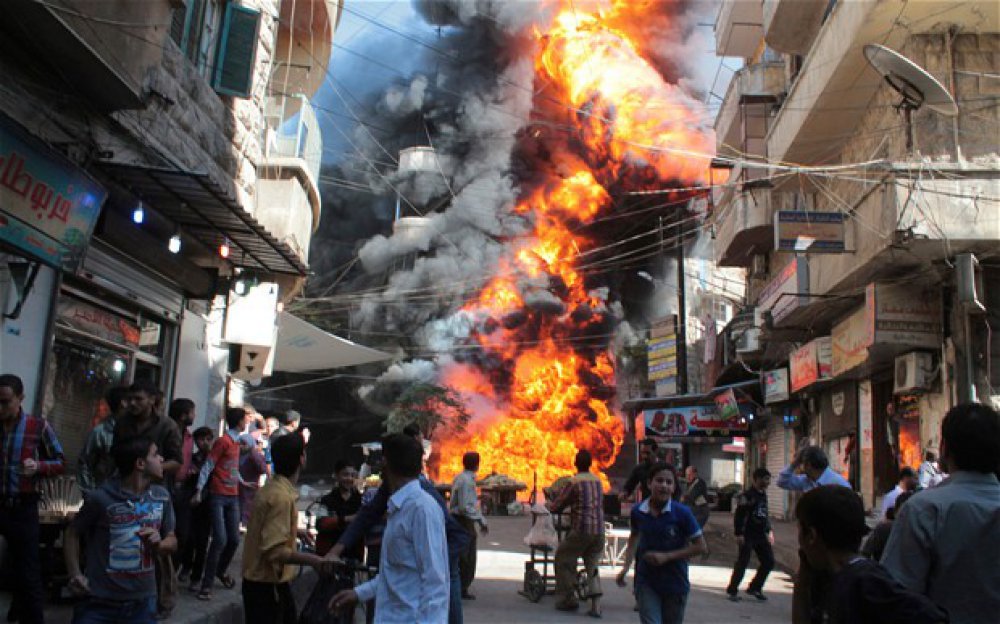 Speakers:
Radwan Ziadeh
David Lesch
Ibrahim Mousawi
DATE: 25 August 2014
TIME: 09:30 - 13:00
VENUE: Sheraton Pretoria Hotel, Stanza Bopape Street, Pretoria
About the speakers:
Radwan Ziadeh
Radwan Ziadeh is a fellow at the Institute for Social Policy and Understanding (ISPU), a Senior Fellow at the United States Institute for Peace, and a Dubai Initiative associate at the John F Kennedy School of Government at Harvard University. He is the founder and director of the Damascus Center for Human Rights Studies in Syria and co-founder and executive director of the Syrian Center for Political and Strategic Studies in Washington, DC. Managing editor of the Transitional Justice in the Arab World Project, Ziadeh was previously secretary of the Syrian Organization for Transparency. He was a researcher with the UNDP’s 'Syria 2025' project and was named best political scientist researcher in the Arab world by Jordan’s Abdulhameed Shoman Foundation in 2004. In 2009, he was awarded the Middle East Studies Association (MESA) Academic Freedom award in Boston; and in 2010 he was awarded the Democracy Courage Tributes award on behalf of the human rights movement in Syria by the World Movement for Democracy in Jakarta, Indonesia.
Ibrahim Mousawi
Ibrahim Mousawi is a Lebanese journalist and political science lecturer, and previously served as an informal Hizbullah media relations officer. He holds two bachelors' degrees - in Journalism and English literature - from the Lebanese University. He earned his MA in political science from the American University of Beirut in 2003, and a PHD from Birmingham University in 2007. Mousawi was previously editor of the weekly Hizbullah newspaper, /al-Intiqad /in Beirut.
David Lesch
David Lesch is currently a lecturer at Trinity University. He has published numerous books, articles in leading journals and chapters in books. He has had opinion essays published in publications such as /The New York Times, The Financial Times, /and /The Washington Post; /and has been quoted in over 400 newspapers and magazines worldwide. Lesch has frequently commented on Middle East issues on US radio stations and television channels. He has often testified on Middle East subject matter in front of the Senate Foreign Relations Committee and the House International Affairs Committee. In addition, he has appeared at and been a consultant to the United Nations on a variety of Middle East issues, including for then UN Secretary-General Kofi Annan and the foreign ministers of The Netherlands and Spain. Lesch also met on a regular basis between 2004 and 2009 with the Syrian president, Bashar al-Asad, and consulted with Bush and Obama administration officials on an on-going basis on US relations with Syria.

Last modified on Thursday, 19 February 2015 15:14
Tweet
More in this category: No surprises in Syria’s presidential election in the midst of civil war »
back to top