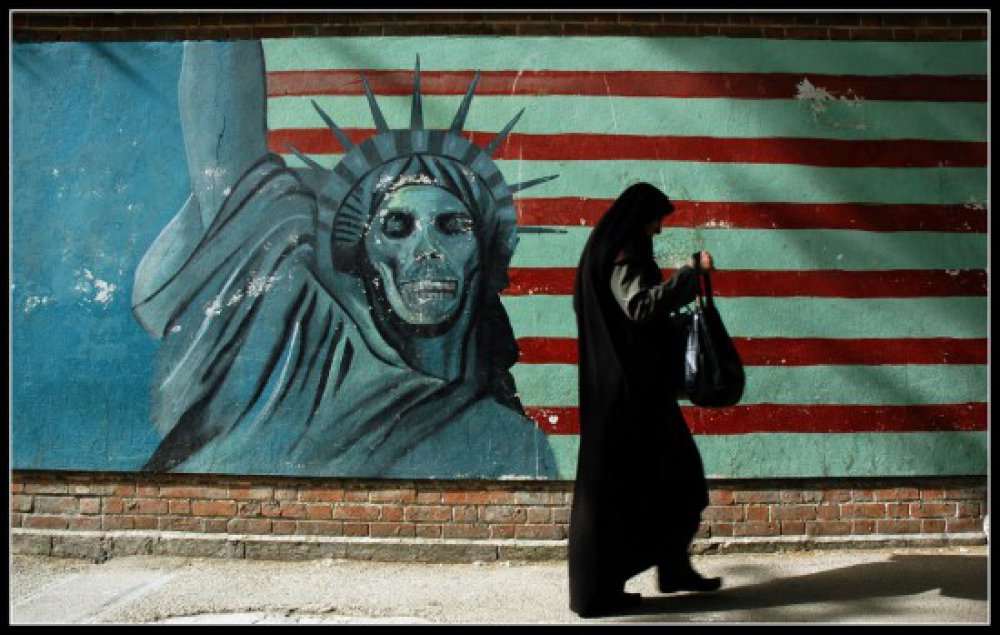 It is no longer disputed whether chemical agents were used in the rebel-held area in the eastern part of Damascus. What is not clear is who unleashed them. Reports vary substantively, but it is certain that on Wednesday, 21 August, chemical weapons were used, primarily against civilians, during a government assault on Ghouta. The United Nations, the Syrian government and its backers, and the opposition and its supporters – including the USA, all acknowledge this. International medical relief organisation Médecins Sans Frontiers has confirmed that they received reliable reports from doctors in the affected areas that ‘3 600 patients display[ed] neurotoxic symptoms’, and 355 people had died.

The US logic is that since the regime of Syrian president, Bashar al-Asad, has a stockpile of chemical weapons, it must be culpable. The logic fails to consider that the rebels have commandeered a substantial amount of weapons from the Syrian army. This includes chemical weapons – a US concern from outset of the civil war. This fact calls for a more measured response, specifically in light of the region’s historical experience of external intervention.

The Syrian regime did not do itself any favours when it initially refused UN chemical inspectors access to the area. When Syria did concede, the USA claimed it was too little too late, and that evidence would have been corrupted; a charge that the UN has denied.

In a conflict that has claimed over 100 000 lives through the use of conventional weapons, it is not implausible that Asad could have unleashed chemical weapons on his citizens. It does, however, seem illogical that he would launch the assault while a UN team, in the country to investigate previous chemical attack allegations, was a few kilometres away. Furthermore, why would the Syrian army, making steady gains over recent months and fighting an opposition in some disarray, risk provoking the sort of response that we are now seeing from the USA and its allies? It is also not implausible that one of the many rebel groups operating in Syria might have been responsible for the attacks. For groups that have been demanding foreign intervention, such an attack and subsequent pointing of fingers towards the regime would be one way of crossing Obama’s ‘red line’. A third possibility is that the attacks were a false flag operation by a foreign agency from one of a number of possible countries.

The USA does not want to be pulled into another conflict in the Middle East, and Obama said his strikes against Syria will be punitive, short, limited to certain key military installations, and will aim to serve as a deterrent rather than to dislodge Asad from power. However, he has decided to seek approval for an attack from the US Congress; thus no attack will take place before 9 September, when Congress reconvenes. Obama is not interested, however, in waiting for the report of the UN investigations team. The US president has received no enthusiastic support from any state except France and Turkey – and both these governments are still to wait for parliamentary approval; his plan is vigorously opposed by a number of countries, and has not received support from the American people, the Arab League, or NATO; and, importantly, there is no UN support – making any strike illegal. The most enthusiastic support is from Syrian opposition elements, with some rebel groups already planning on how to exploit the strike strategically.

The strikes have the potential to deepen and broaden the conflict. Asad allies Russia and Iran have both warned that a US attack could result in regional conflagration. There is also the possibility of reprisal attacks on Israel, which could plunge the region into a long and bloody war. The only factor that is certain is that a US strike will rapidly add to the Syrian death toll and will increase rather than decrease the suffering of the Syrian people.

Last modified on Thursday, 19 February 2015 15:17
Tweet
More in this category: Geneva 2: Prevent the collapse of the Syrian state and regulate escalation »
back to top