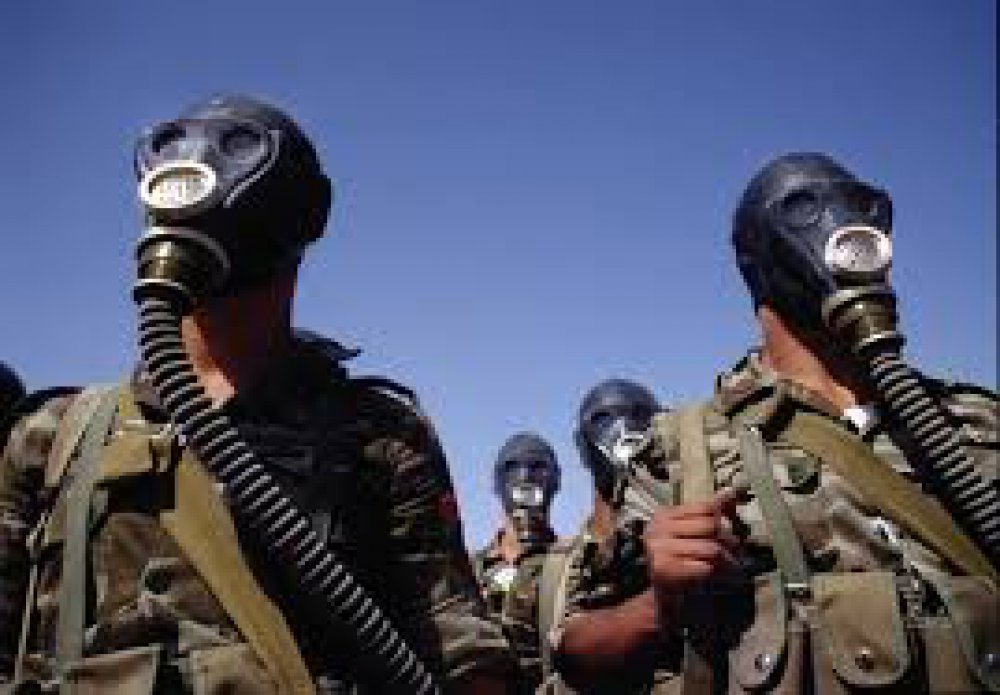 France’s keenness on the use of force is clear; it submitted a draft resolution that fixes blame on the Asad regime for use of chemical weapons, and refers it to the International Criminal Court. Russia, on the other hand, insists chemical weapons were not used by the regime, and blames the opposition instead. Russia will almost definitely veto any resolution that threatens the use of military force in case of non-compliance. The US insists that there must be ‘consequences’ if Syria does not adhere to the strict timetable that the American secretary of state, John Kerry, and the Russian foreign minister, Sergei Lavrov, worked out during three days of talks. Though there is no clarity about what these ‘consequences’ might entail, the most likely scenario seems to be one in which Syria's non-compliance will be met with non-military sanctions under Chapter VII of the UN Charter.

Yet the discussion over the response to non-compliance is obfuscating the more pressing concern: the plan for disarmament. It was just a casual comment by Kerry, described by the US state department as a rhetorical argument, that spurred the latest efforts to make Syria accede to the Chemical Weapons Convention. And until Asad agreed, nobody seemed to have thought the dismantling of Syrian chemical weapons was a realistic possibility.

The Framework for Elimination of Syrian Chemical Weapons states that the process of removal and destruction of Syrian chemical weapons must be completed by mid-2014. However, experts such as Dieter Rothbacher at Hotzone Solutions, who was personally involved in the destruction of Iraqi chemical weapons, predict at least a two year time period during which something remotely similar might be achieved in Syria – assuming that inspectors are allowed to move freely and remain unaffected by the civil war.

Similar problems plague the first step of the whole process, namely, taking an inventory of the Syrian arsenal and verifying the regime's disclosure, which is supposed to happen within the next few days. Even the UN chief weapons inspector, Ake Sellstrom, has displayed guarded optimism on the prospects for disarmament. Though he has called the plan ‘feasible’, he thinks much depends on the willingness of the regime and the opposition to negotiate and cooperate with each other and the team of inspectors.

It seems that this air of expectation has also affected other, more crucial, aspects of the Syrian conflict, such as the prospects of a political solution at the still-being-proposed Geneva II conference. Kerry, Lavrov and other international actors have expressed the hope that the three-day talks over the chemical weapons might spur all actors to develop an international plan to end the Syrian civil war. However, in an indication that this will be more difficult than it is being made to sound, Ahmad Jarba, president of the Syrian National Council, articulated the opposition’s sense of betrayal at the USA-Russian deal. ‘We do not want to see Asad continue to kill hundreds of thousands of Syrians with heavy weapons, with the protection of an agreement allowing him to use all means to kill except chemical weapons,’ Jarba said. It is thus unclear whether the regime’s accession to the Chemical Weapons Convention will contribute in any way to ending the civil war. In fact, the opposition interprets the current agreement as a display of the regime’s diplomatic strength and an effort by the regime to play a tarrying game – despite fist thumping and strong words from the international community. The opposition will therefore be even more reluctant to participate in Geneva II than before.

The ‘success’ of the chemical weapons’ talks is not all it is being made out to be. This deal represents a victory for the Syrian regime rather than a gain for the Syrian opposition and its western allies. Consequently, it is doubtful that the Geneva II conference will take place soon. The opposition, finding itself in some ways weaker now than a few months ago, will be reluctant to participate in talks as a weaker partner. The leverage that opposition groups were hoping to gain from a US strike on Syria has evaporated in the face of Russian diplomatic outmanoeuvring of the USA.

Last modified on Thursday, 19 February 2015 15:40
Tweet
More in this category: Waiting for a US strike on Syria »
back to top