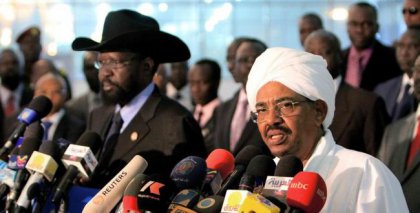 Sudan's recapture of the oil-rich area of Heglig from South Sudan has restored the relations between the two states to the formerly prevailing fragile balance, one that may erupt once again into conflict. In this round of conflict, the war was waged over an issue of outstanding disagreement centring on oil. Juba is still looking for a route other than that offered by the northern state of Sudan to export its oil wealth, primarily motivated in this quest by domestic issues. Khartoum, on the other hand, has yet to regain its economic balance after the loss of most of its oil wealth in the wake of South Sudan's secession. Behind this conflict about oil revenues lie other sources of unresolved tension that are not any less important. All these issues may serve to threaten the fragile balance between the two states.