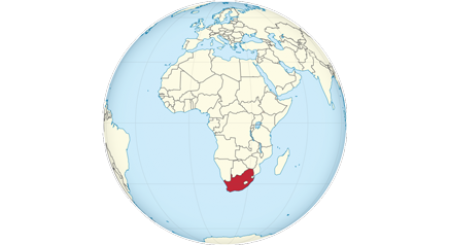 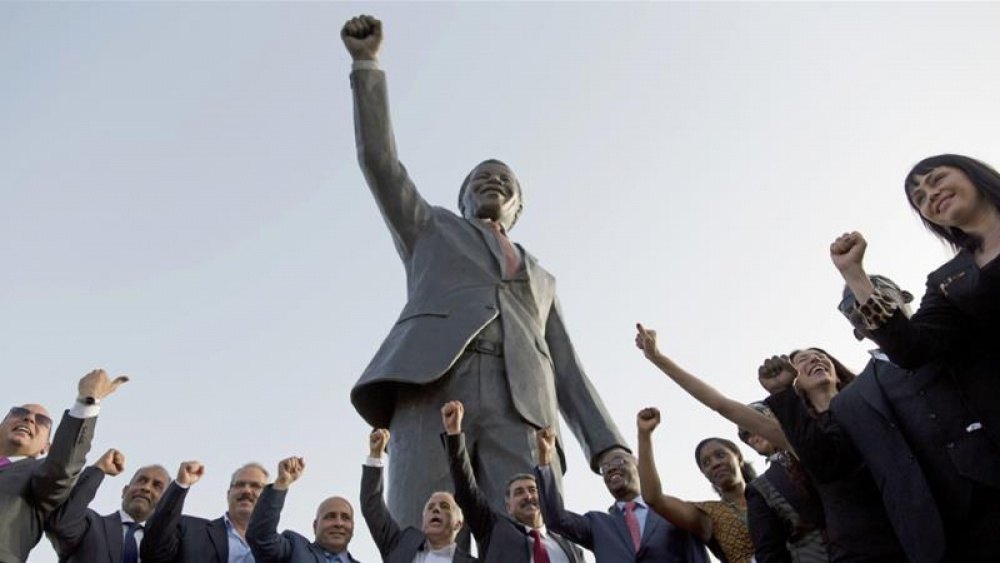 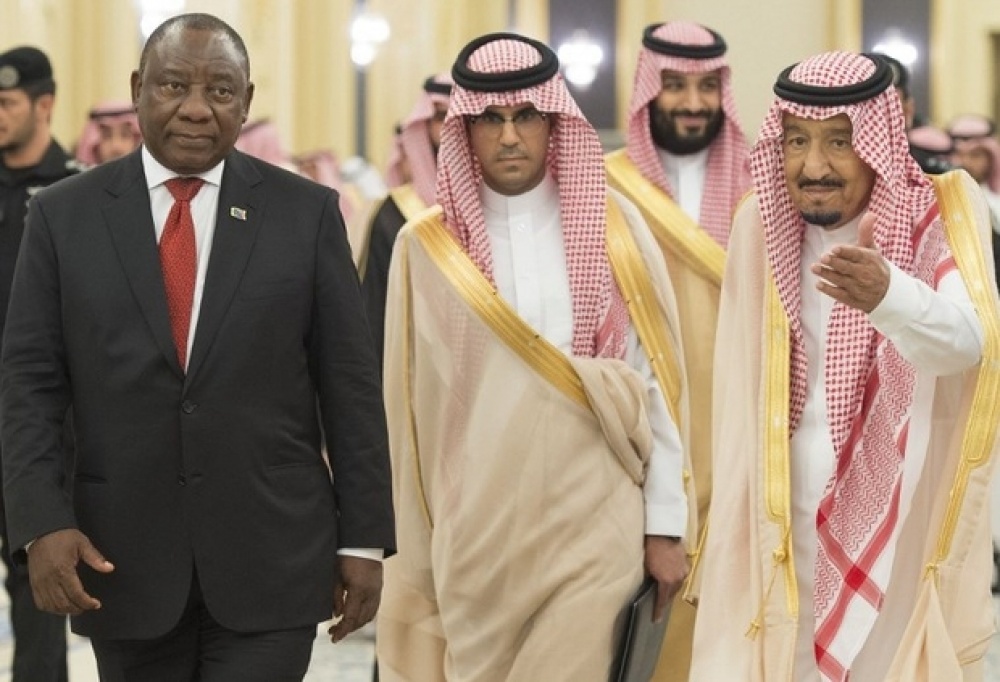 Tagged under
Read more
Subscribe to this RSS feed