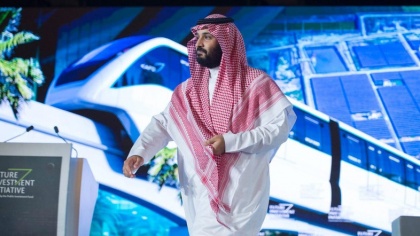 Beyond Tradition and Modernity: Dilemmas of Transformation in Saudi Arabia

Introduction
The dominant narrative through which many observers understand Saudi Arabia depicts a progressive and modernist leadership struggling to gradually transform an allegedly conservative and traditional society. The amplified divide between the modernists, often believed to be consisting of the princes and their western-educated technocrats on the one hand, and the traditionalists, a large cohort of religious clerics, tribes, and almost everybody else in Saudi Arabia on the other, fails to provide a robust analytical framework to understand Saudi Arabia. However, this persistent narrative has made the country an enigma, not only in its Arab neighbourhood, but across the Muslim world.

The alleged binary opposition between Saudi modernists and traditionalists persists for purely political reasons. The narrative is a convenient paradigm that shows the country as blessed by enlightened leadership which, in the past, had been crippled by the vast sea of Saudi conservatism, traditionalism, and, by implication, backwardness. This paradigm had become the foundation for regime propaganda. Its advocates are not only outside observers, but also many Saudi intellectuals.