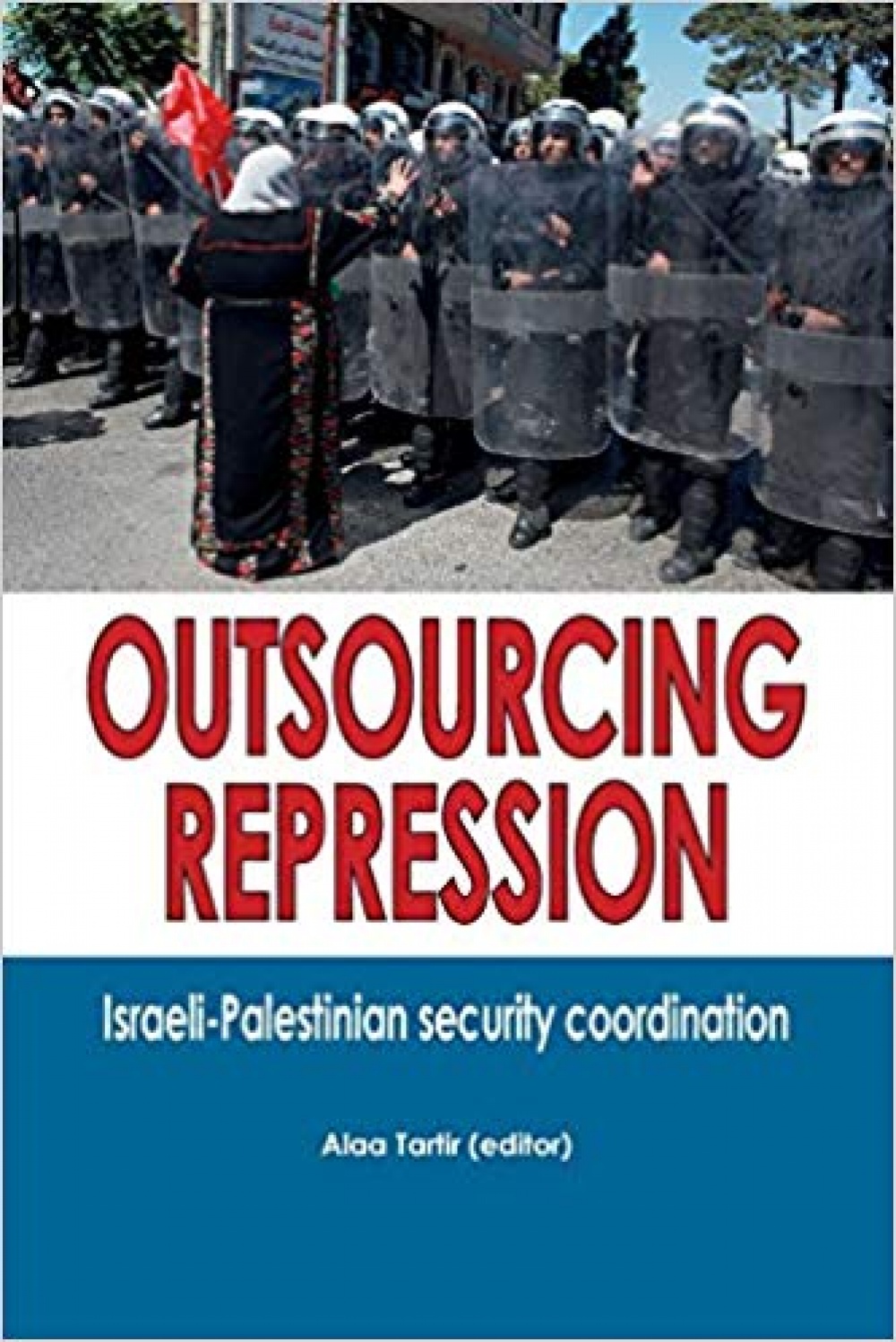 Tweet
More in this category: [Book] Engaging the World: The Making of Hamas's Foreign Policy »
back to top