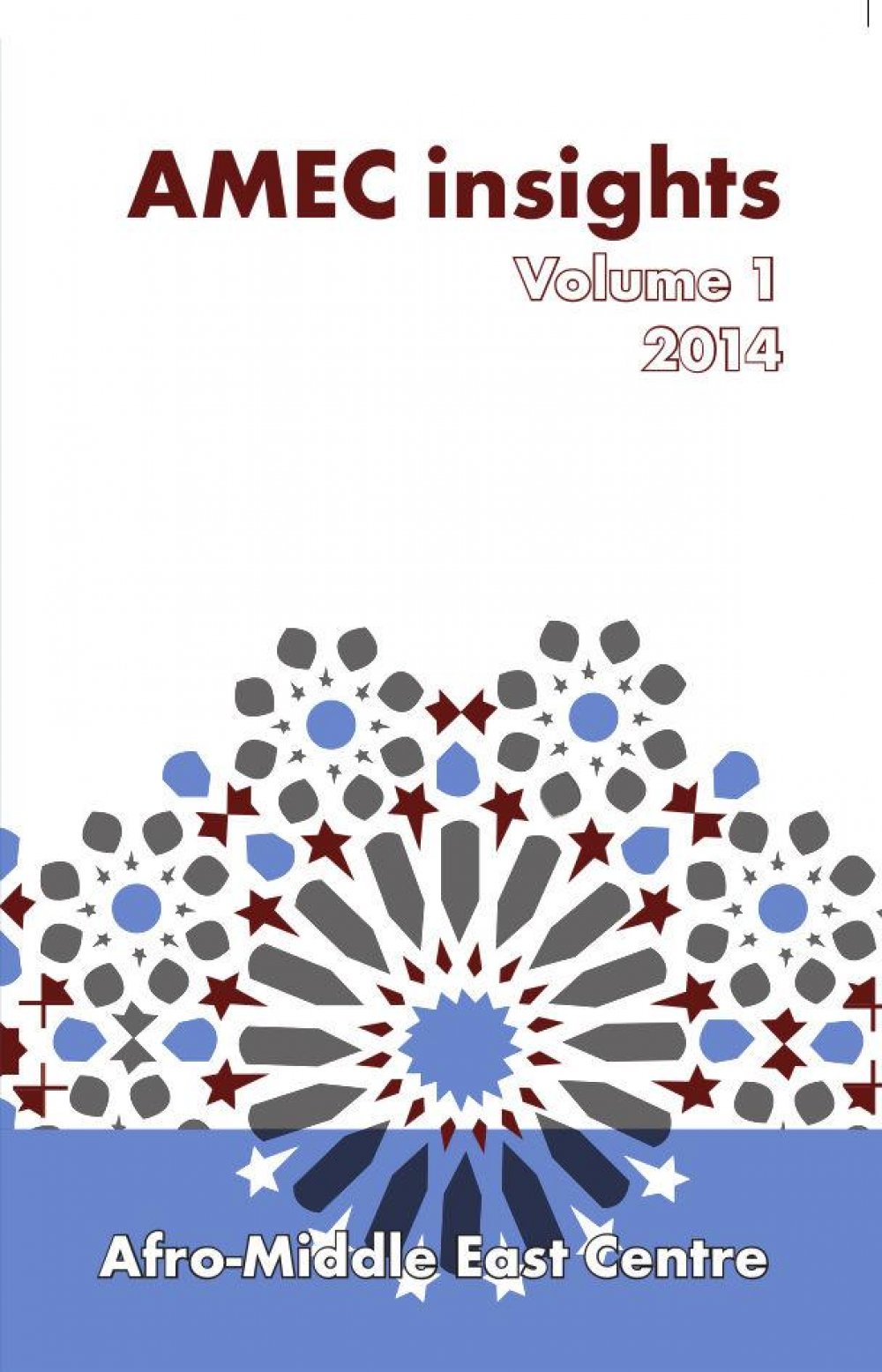 AMEC insights 2014 brings together the series of AMEC briefs and AMEC insights published by the Afro-Middle East Centre in 2014. These two publications, issued regularly by AMEC, seek to document events in the region, analyse what they mean for the people of the region, the African continent and the globe, and chart future scenarios for how events might unfold. This book thus presents the institute’s analyses of the Middle East and North Africa (MENA) region for that period, as events unfolded. With 2014 being another tumultuous year in the region, the book covers much ground. It presents the reader with analysis that was done in the midst of dramatic events taking place, and with scenarios for the future in the various contexts. It makes an excellent record of the year, and includes chapters on Algeria, Egypt, Iran, Iraq, the Islamic State group, Israel, Jordan, Libya, Nigeria, the Palestinian people, Qatar, Saudi Arabia, Syria, Tunisia, Turkey, United Arab Emirates, and Yemen. 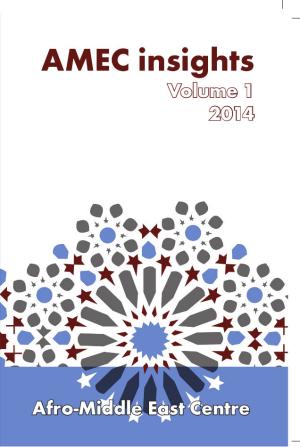 The Afro-Middle East Centre publishes, on average, one analysis piece a week, addressing the geopolitical and economic situation of the MENA region. Most of the chapters have been authored or co-authored by researchers at AMEC. Other chapters were authored by researchers outside of AMEC. Of these, some were commissioned by AMEC while others were published in terms of publication-sharing agreements with or permission from other institutions.

AMEC intends annually to publish this collection, as a public record of its analyses for the year, and as a measure too of the value of these analyses.

The chapters in Volume 1 cover the entire MENA region, and include:

Last modified on Wednesday, 14 October 2015 12:14
Tweet
More in this category: Tomorrow's Battlefield: US Proxy Wars and Secret Ops in Africa »
back to top