The PLO: Critical appraisals from the inside 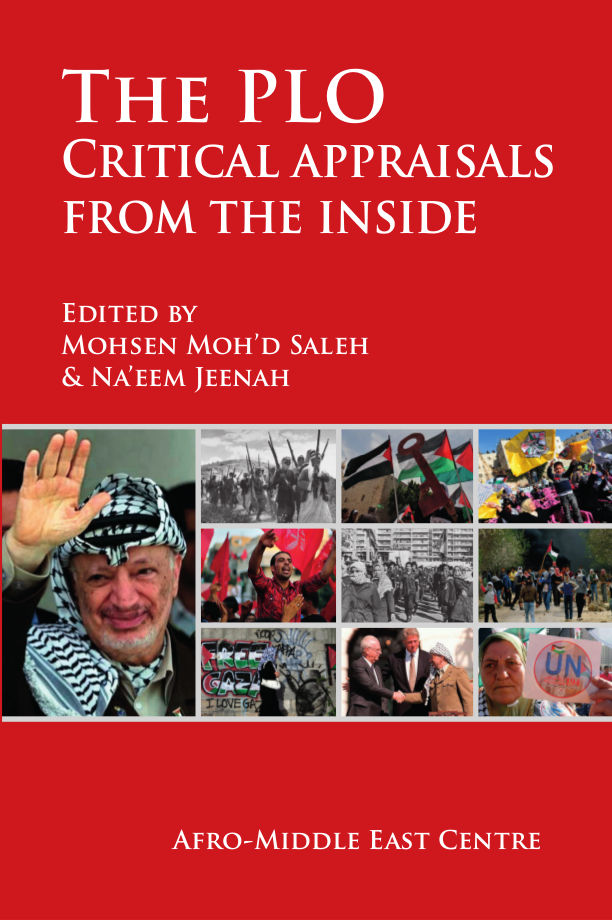 For anyone interested in Palestine, and in national liberation struggles more broadly, AMEC’s powerful new book, The PLO: Critical appraisals from the inside, provides an essential anthology of key perspectives on the Palestinian struggle up to 2006. The book offers readers a rare opportunity to eavesdrop on the conversations of those intimately involved in searching for solutions to one of the world’s most intractable conflicts.

At the turn of the millennium, after decades of struggle, the Palestinian Liberation Organization was in a shambles. In 2005, a reconciliation conference held in Cairo seemed to offer some hope for the revitalisation of the organisation, but Hamas’s victory in the 2006 Palestinian Authority elections caught the PLO off-guard. Conflicts and tensions exploded as the PLO tried to claw back the power it had lost. Amid calls for the organisation to renew itself or make way for a new group, the al-aytouna Centre for Studies and Consultations convened a conference in Beirut to discuss the PLO. Representatives of the PLO’s main factions joined leaders from Hamas, Islamic Jihad, as well as activists and academics, to discuss what they could learn from the past, and try to forge some consensus on how to take the Palestinian struggle forward.

Critical Appraisals from the Inside documents the papers and debates presented at the conference. Originally published in Arabic, the book provides a fascinating window on Palestinians’ unique understandings of the history of their struggle, and of the PLO. It offers an insider’s view on issues such as national unity, the intricate nature of relations between Palestinians in the diaspora and those in the Occupied Territory, the fragmented nature of the Arab condition, as well as the impact of the meddling by Arab nations and western powers in Palestinian affairs.

The table of contents includes:

The rise of Palestinian national consciousness in the PLO

Towards an inclusive national charter

The Palestinian National Council: Restructuring for

Towards a healthy relationship between the PLO and

The PLO and endeavours to forge Palestinian national unity

The PLO’s handling of the refugee issue

The PLO’s management of negotiations with Israel

The PLO’s perspective on Arab–Palestinian relations

Towards a new kind of international diplomacy for the PLO

Rebuilding and reactivating the PLO: The Hamas perspective

The perspective of the Popular Front for the Liberation

Rebuilding the PLO: The perspective of the Palestinian

Rebuilding the PLO: The perspective of the Democratic

Front for the Liberation of Palestine

The book will soon be in bookshops. In the meanwhile, you may obtain your copy from the Afro-Middle East Centre. Email This email address is being protected from spambots. You need JavaScript enabled to view it..

Last modified on Tuesday, 06 October 2015 16:48
Tweet
More in this category: Rachid Ghannouchi: A Democrat within Islamism (2nd Edition) »
back to top