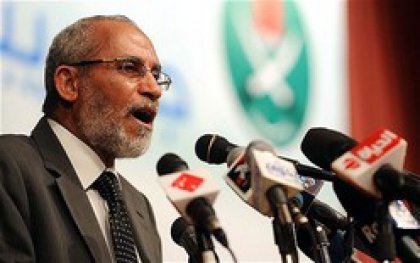 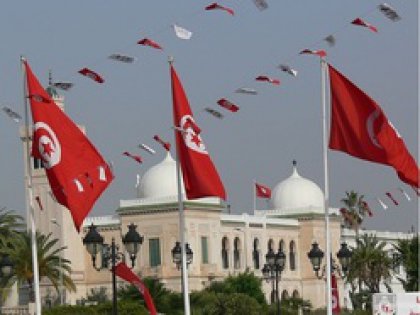 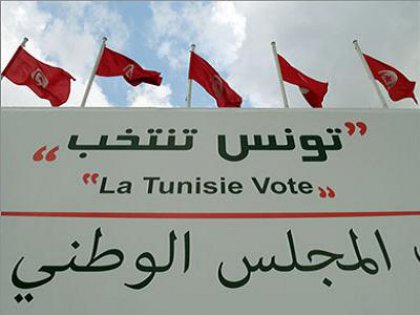 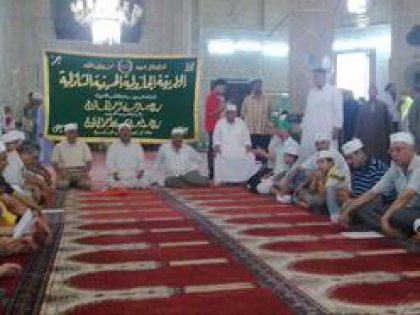 Like other youth in the country, Sufi youth participated in the 25 January Egyptian revolution, and joined the demonstrations in Tahrir Square with their peers. However, they were not as visible as the youth of other groups such as the Muslim Brotherhood or the Salafis. Their lack of visibility was due to two reasons. 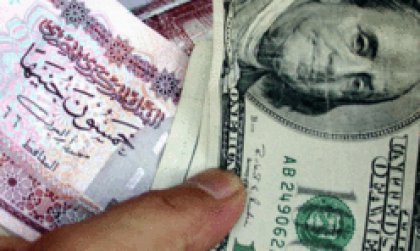 Although press coverage of events in Egypt may have dropped off the front pages, discussion of the post-Mubarak period continues to dominate the financial news. Over the past few weeks, the economic direction of the interim Egyptian government has been the object of intense debate in the World Bank, International Monetary Fund (IMF) and European Bank for Reconstruction and Development (EBRD). US President Barack Obama's 19 May speech on the Middle East and North Africa devoted much space to the question of Egypt's economic future – indeed, the sole concrete policy advanced in his talk concerned US economic relationships with Egypt. The G8 meeting in France held on 26 and 27 May continued this trend, announcing that up to US$20 billion would be offered to Egypt and Tunisia. When support from the Gulf Arab states is factored into these figures, Egypt alone appears to be on the verge of receiving around $15 billion in loans, investment and aid from governments and the key international financial institutions (IFI).