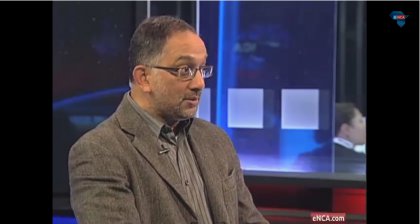 Unlikely the military wants to rule Egypt - Jeenah on ENCA

Na'eem Jeenah, from the Afro-Middle East Centre, explains that although the Egyptian military has said it will step in if President Mohamed Morsi doesn't resign, it is unlikely it wants to rule the country. 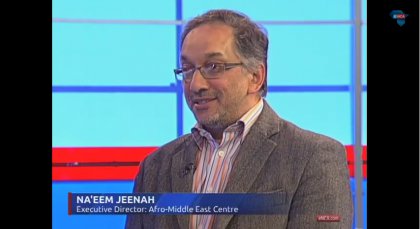 Turkey riots not a repeat of Arab Spring - Jeenah on eNCA

Executive Director of the Afro-Middle East Centre, Na'eem Jeenah, has dismissed suggestions that the violent protests in Turkey are similar to those seen during the Arab Spring uprising two years ago. 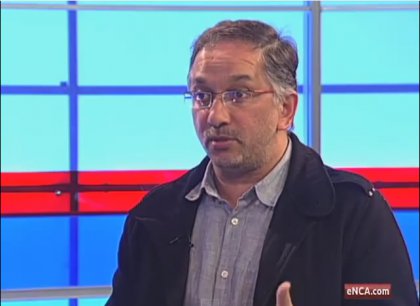