Not much should be expected from Paris 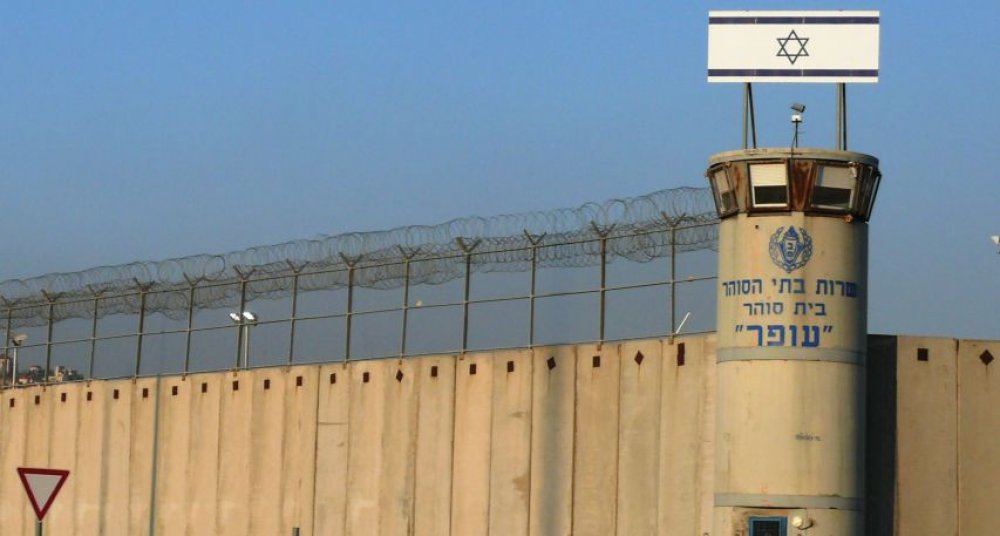 A French initiative to revive the ‘peace process’ between Israel and the Palestinians will kick off at a foreign ministers’ conference in Paris on Friday, 3 June. It will bring together around twenty countries including the USA, Russia, and South Africa, as well as the European Union, UN Security Council, and the Arab League in a multilateral attempt to refocus attention on a two-state solution for Israel and Palestine, which the French Ministry of Foreign Affairs says is vitally important to stem violence and ensure peace.

The initiative, was first proposed by then French foreign minister Laurent Fabius in January 2016. Neither Palestinians nor Israelis have been invited to Friday’s conference, but both will be included at a later stage.The French hope to mobilise external parties to meet to utilise international law and UN resolutions to develop a blueprint for future negotiations that will then be presented to the two protagonists. This week’s meeting will discuss issues such as the nature of a future Palestinian state (with the 1967 borders as the basis), Palestinian refugees, natural resources (especially water resources in the West Bank), and the status of Jerusalem. French foreign minister Jean-Marc Ayrault hopes it will establish an international support group comprising of the UNSC, the EU, members of the Arab League and other countries.

Although a French project, the Paris Initiative represents the EU policy that supports a two-state solution for Israel and the Palestinians. In pursuance of this policy, the EU has been more strident than the USA with strategies attempting to reach that objective, such as the labelling of consumer goods sourced from the illegal Israeli settlements, and funding for nascent Palestinians state institutions.

Palestinians are divided on whether to support the Paris initiative. The Palestine Liberation Organization (PLO) officially supports it, and regards it as of paramount importance for Palestinian statehood. PLO chairperson Mahmoud Abbas even met President Zuma in Cape Town to encourage South Africa’s participation. However, that sentiment is not universal among Palestinians, or even within the PLO, and reflects the dominance of Abbas and his Fatah faction in the organisation. The Popular Front for the Liberation of Palestine (PFLP) has rejected the initiative, viewing it as a pretext to undermine the right of return of Palestinian refugees, and Hamas regards it as a ruse to allow Israel time to expand its settlement enterprise.

For Abbas, whose obsession with negotiations as the only means to realise Palestinian aspirations has proved to have been misplaced, and whose hope that the USA will help reach a resolution has been dashed, leaving him with no strategic space to manoeuvre, Paris is yet another opportunity to give his strategy a chance. To emphasise how important they believe the French initiative is, some Palestinian Authority officials have threatened that if it fails they will embark on a more concerted effort to refer Israel to the International Criminal Court (ICC). Yet their delaying the submission of a resolution on settlements to the UN Security Council, and repeatedly delaying and hesitating about the laying of charges at the ICC suggests this is another empty threat.

Israel is much more unequivocal, and has flatly rejected the initiative. This position has been strengthened as the Israeli governing coalition becomes more right-wing, and includes racists who not only resolutely refuse any possibility of a Palestinian state, but would also prefer Israel used any means to rid itself of the Palestinians it occupies. Israel also knows from experience that its rejectionism can be wielded with great strength, which will be used against France, whose volte-face on a UNESCO resolution in April that attacked Israel’s control over East Jerusalem suggests that France could yield to Israeli pressure even without Israeli participation. This despite Ayrault’s threat that if the Paris initiative fails France will recognise a Palestinian state.

The Arab League has endorsed the French project, but its members are unlikely fully to use their diplomatic pressure, being more concerned with other crises in the Arab world, such as events in Syria, Iraq, and Yemen. Although US Secretary of State John Kerry will attend the Paris conference, the USA is yet to explicitly back the plan, and has been somewhat reserved on the initiative, primarily due to Washington’s perception that it should take the lead in any Israeli-Palestinian ‘peace process’. Nevertheless, the participation of Kerry and his Russian counterpart Sergey Lavrov does add considerable weight to the talks.

Not much, however, should be expected from the conference or the process that might follow. The weakness of the Palestinians, as a fractured disharmonious political force, and the diplomatic, military and economic strength of Israel means that even without their presence at the initial talks, the initiative will ultimately favour the Israeli line as western powers, in particular, dilute any real strategies in order to appease Israel. Tel Aviv torpedoed the 2013-2014 Kerry initiative, which also claimed to be based on international law, was driven by the most powerful member of the UNSC, and favoured Israel from the outset. The latest initiative does not come with unequivocal support of Israel’s greatest ally, the USA, or with unified international pressure on Israel.