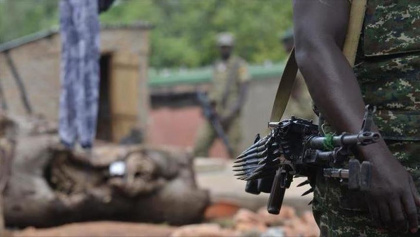 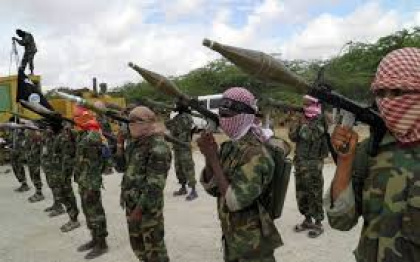 Following the report by Amnesty International last week, giving particulars of videos detailing atrocities by government soldiers, the issue has once again been raised. On Tuesday 14 September a video emerged on social media, seemingly being taken by a soldier – a member of a group patrolling a rural area. A naked women appears in the road ahead of them. After one soldier beats her with a stick, she runs away. A soldier opens fire on her. She collapses in the road. The soldiers continue shooting at her, at close range, until there is no more movement. The group of soldiers then turn around and walk away. According to initial information received, the incident occurred in the Diaca/Oasse area, between Mueda and Mocimboa da Praia districts.

The government was quick to react. On the same day, a letter was issued by the government, condemning the incident, and stating that the military exists to protect the human rights of the country’s citizens. On Wednesday 15 September the Mozambique Army website (https://defesammoz.info) published a report by the National Commission for Human Rights calling for an investigation into the Amnesty International report.