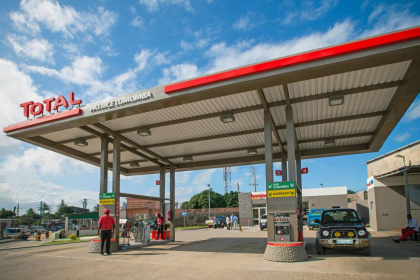 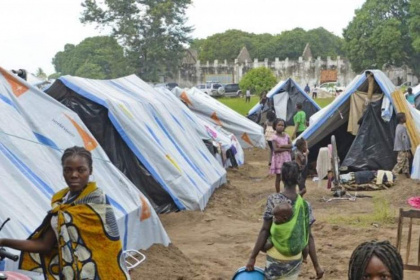 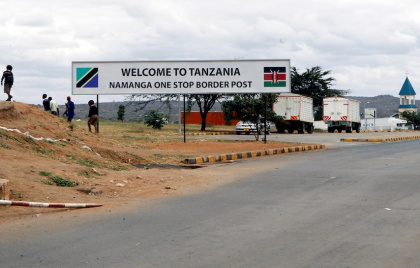 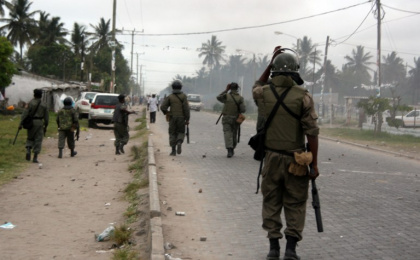 Club of Mozambique reported the following:

The two sisters of the congregation of St. Joseph of Chambery kidnapped on 12 August in Mocímboa da Praia (Mozambique) have been freed. This was announced on Sunday, September 6, by Mgr. Luiz Fernando Lisboa, Bishop of Pemba. “The nuns – highlights the Bishop in a note sent to Agenzia Fides – are safe and sound. Inês and Eliane, who work in the parish of Mocímboa da Praia, after twenty-four days spent in prisons, are back among us”.

The two nuns of Brazilian origin had been kidnapped during a furious attack by al-Shabab militias, on Tuesday 12 August, in Mocímboa da Praia, an important centre in the province of Cabo Delgado. On that occasion, the police and the armed forces were forced to withdraw hastily, leaving the militia free for a few days. During that period, the nuns were kidnapped from their community and taken away. For a few days nothing was known about them, but the national and international authorities immediately mobilised to facilitate their release. The negotiations were successful.