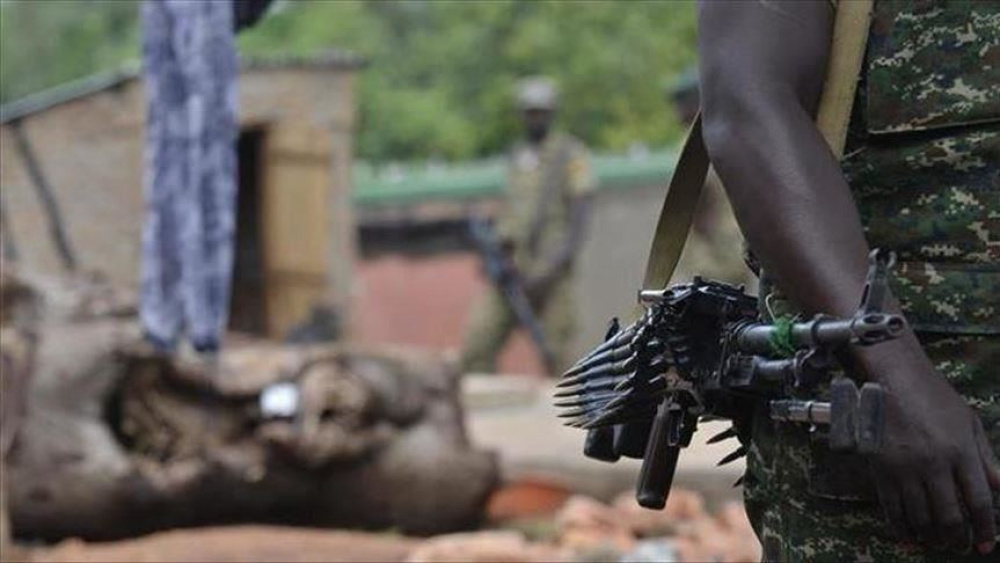 Total’s decision in January to temporarily suspend operations and evacuate personnel is a vote of no confidence in the July security agreement. Suspending work gives Total huge leverage over the Mozambican government to renegotiate the agreement, since, as hopes for a prompt Final Investment Decision from ExxonMobil have faded, Total has become the government’s best short-term hope of realizing the promised major economic gains from the discovery of natural gas in Cabo Delgado. How Total will use that leverage is not yet clear, but the company will be a major player in deciding the shape of the government’s security policy going forward.

On 8 January, high-ranking Pentagon official Anthony Tata travelled to Maputo, where he met with Defence Minister Jaime Neto and Interior Minister Amade Miquidade. Tata’s trip follows a visit from US Counterterrorism Coordinator Nathan Sales in December. According to the meeting readout, Tata “discussed potential Defence Department training for the Mozambique military to improve its capability to defeat ISIS and bring stability to the region” and urged the Mozambican government to develop a wish list of equipment the US might be able to provide. Tata has since resigned his Pentagon post ahead of the incoming Biden administration naming a replacement, but his visit establishes a precedent for high-level Defence Department attention to Mozambique that the Biden administration may be unwilling to overturn.

Mozambican security forces killed a civilian from Muagamula, Macomia district on 4 January. The man was reportedly on the road at night when he ran into a government patrol. Apparently unable to ascertain the man’s identity, members of the patrol shot him.

Insurgents remained active on the central coast of the conflict zone. On 7 January, a band of insurgents attacked the coastal village of Olumboa, Macomia district. There, they captured 13 civilians. Of those captured, two escaped and at least seven were beheaded by insurgents. Two of the remaining abductees were then pressed into service to guide nine insurgents to Ilha Matemo, Ibo district the same day. On Ilha Matemo, insurgents abducted a woman and three children, looted food and other supplies, and stole a motor boat. Helicopters interdicted the insurgents as they attempted to escape, killing four of them. The other five escaped, along with the people they kidnapped.

Civilians around Chai, Macomia district found 12 bodies decapitated in the bush near the town. The discovery followed a 9 December insurgent raid that had been thought to not have resulted in any casualties.

On Saturday 16 January a convoy of trucks transporting food was attacked by insurgents on the road between Nangade and Palma. Five persons were killed and four of the trucks carrying food disappeared.

The humanitarian situation continues to worsen, and the gap between what is needed to provide for those in need and the resources on hand continues to grow. It will become markedly more difficult in the coming months if further funding is not delivered to the international organizations that have played the largest role in humanitarian support so far. The World Food Programme announced on 6 January that it faces a $108 million funding shortfall for 2021, having secured only $24.4 million by the end of 2020. WFP provides food for over 400,000 people affected by the conflict in Cabo Delgado, covering up to 81% of their daily caloric needs. As a result of the funding shortfall, WFP warned, food distribution could be severely curtailed as early as the end of March.

Defence Minister Jaime Neto made a bold statement, claiming to reporters on 6 January that the port facility at Mocimboa da Praia is “not still in enemy hands.” Neto did not go so far as to say that the government now controls the port — it does not — but said that the Mozambican navy has improved its capacity to surveil the port. Increased surveillance capacity, however, is a far cry from Police Chief Rafael’s pledge to retake Mocimboa da Praia by Christmas.

Last modified on Wednesday, 27 January 2021 14:14
Tweet
More in this category: [27 January 2021] The Denis Hurley Peace Institute: reports on Northern Mozambique »
back to top