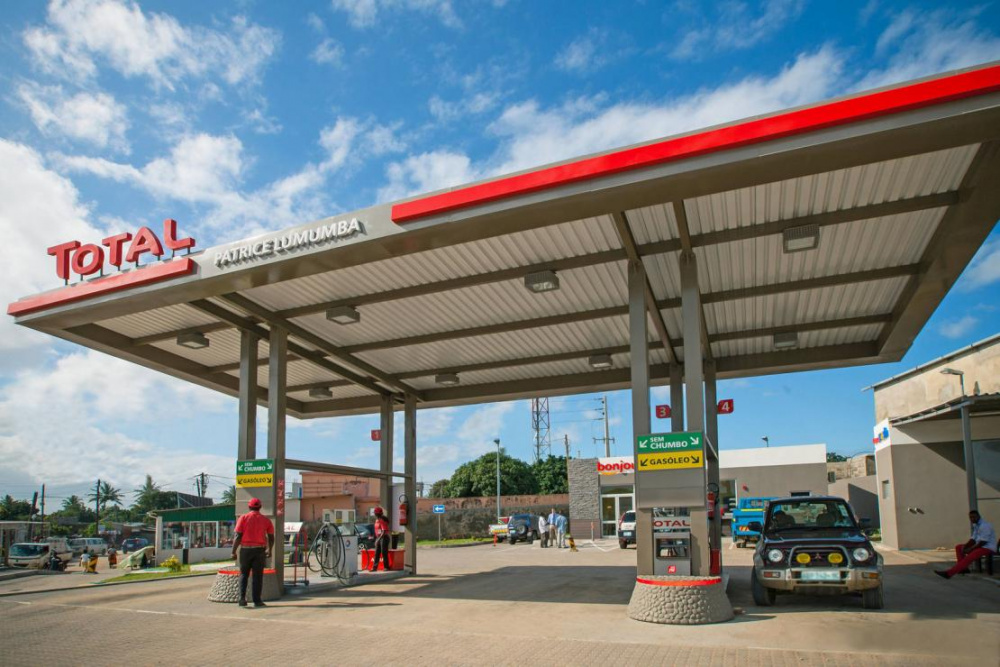 President’s of Mozambique and Tanzania meet

The President of Mozambique this week went to Tanzania to seek, with his counterpart, solutions to face a common enemy: terrorism. "Tanzania is saying that it prefers to die with us, there is no other alternative. That is what we heard [on the visit] and that encourages us," said Filipe Nyusi after the meeting with John Magufuli. However, the performance of this actor, considered absolutely essential, is questioned, both in supporting refugees and in combating terrorists. Could it be that Mozambique can, in fact, count on its neighbour to live in peace in the north? A specialist in conflict resolution and public policies Rufino Sitoe believes that, "because it is a cooperation designed from the top, the commitment is greater when it is a President committing himself to another". Sitoe explains: "I think there may be more energetic actions in this direction. It is possible that we will achieve important strategic gains in the counter-insurgency with this cooperation, it is one of the most important cooperations in terms of the counter-insurgency, to cut off the movement of this group, by level of logistics, because it is proven that it is by land and sea that  material arrives ". However, analysts suspect that the once considered best neighbor of Mozambique prefers to close its eyes in the case of terrorism in Cabo Delgado due to the greed of the billionaire investments made in Mozambique. The absence of Magufuli at the inauguration of Filipe Nyusi shows some friction. African affairs expert Fernando Cardoso stresses that "the Tanzanian Government is not waging war on Mozambique, but since the middle of this decade it has been unhappy with the gas issue. In other words, Tanzania would like to have been the object of investments that are to be done in Mozambique ". The Portuguese academic clarifies that "the multinationals have decided to invest in Mozambique, because it is more economically viable. Because, offshore, the bulk of gas reserves is in Mozambique. So there is a bad relationship between Mozambique and Tanzania. The solution goes through negotiations aimed at giving the "slice of cake" that Tanzania supposedly wants. "And as we know that the borders are porous and that there are also jihadists in southern Tanzania, who operate against the interests and wishes of the Government of Tanzania, it is absolutely essential that the two governments, with the support of multinational corporations and other governments, try to reach a situation where Tanzania is comfortable with a solution to what they also consider to be their interest or right.  If that does not happen, "we will see this conflict appear and disappear, perpetuating itself in those areas", warns the academic. Hence the question: if Tanzania does not benefit from the investment of Mozambican gas, considered the largest in Africa in the private sector, will it genuinely cooperate with Mozambique? Rufino Sitoe says that "states defend their interests, this is the principle of international relations. Among states there are no friends or enemies, there are interests".

Last modified on Wednesday, 27 January 2021 14:15
Tweet
More in this category: [20 January 2021] The Denis Hurley Peace Institute: reports on Northern Mozambique »
back to top