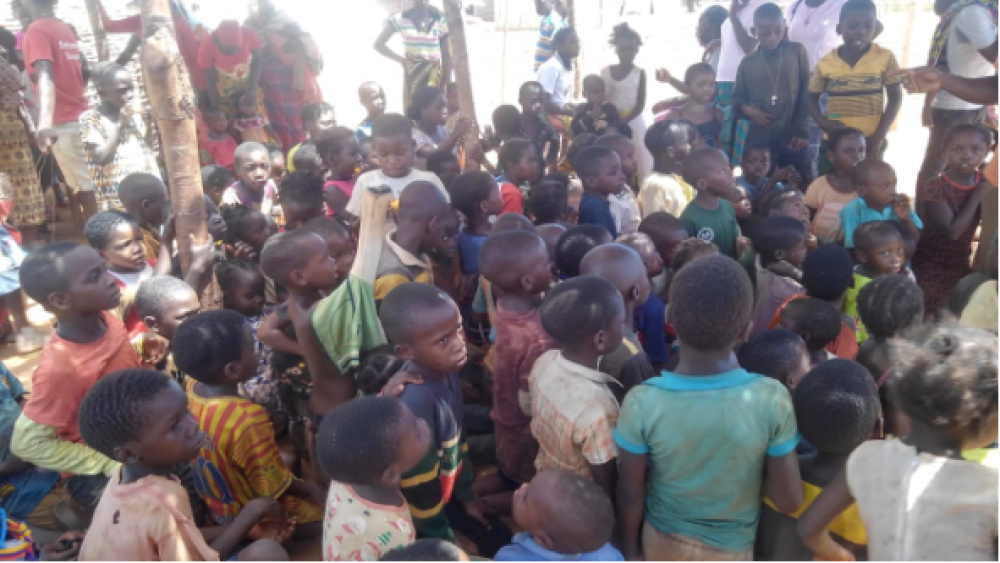 The Denis Hurley Peace Initiative, an NGO that is part of the South African Cathholic Bishops' Conference, regularly compiles reports on Northern Mozambique from its sources in Pemba, Mozambique. We co-publish, with the DHPI, those reports here.

With a population of 743 125 (according to the 2017 census), Nampula is the third largest city in Mozambique (after Maputo and Beira). The city is in the grips of an extreme drought. There has been no rainfall since the beginning of last year, and the dam supplying water to the city has dried up. The city has been completely without water for two weeks now.

The situation is desperate. Covid19 infections are increasing exponentially, as residents are unable to wash their hands regularly or observe basic hygiene practices. There are already reports of cholera. With crops having failed due to the absence of rain this year, malnutrition and starvation are spreading.

The rapidly increasing number of refugees from Cabo Delgado are aggravating an already dire situation. Nampula is 300 kilometres from the conflict area. However, the displaced are arriving in large numbers, considering Nampula to be safer than Pemba. They arrive on foot, after travelling for up to two weeks through the bush, without food or water. Many are severely dehydrated. New arrivals are accommodated at the reception centre at Corrane, 50 km outside the city. Others stay with relatives or friends. According to Church sources, there are already more than        40 000 in Nampula Province, with about 20 000 of them in Nampula City. There are large numbers of new arrivals daily.

The photographs below show the situation at the Corrane Reception Centre. 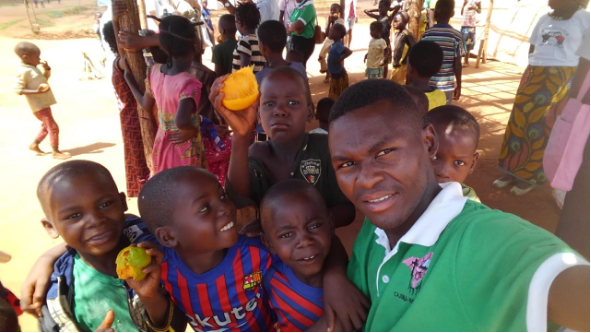 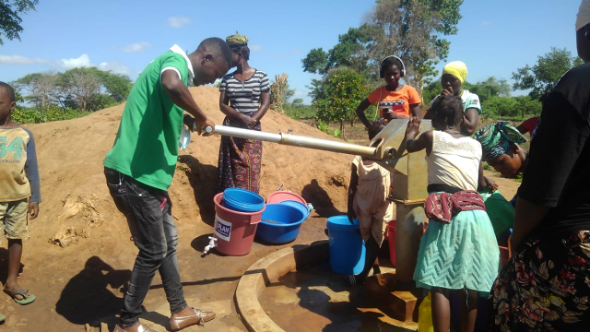 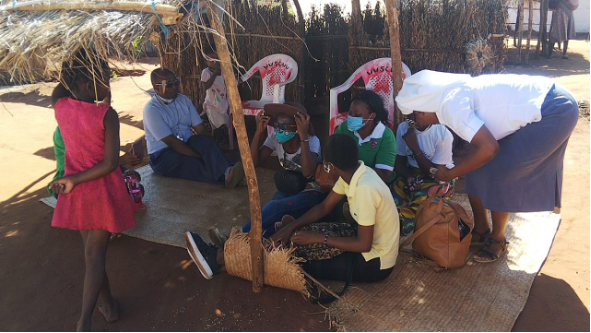 In the first two weeks of December 2020, clashes between government allied forces and insurgents happened along Cabo Delgado in Muite, Ngueo, Nkonga, Ntamba, Mucojo and Litangina, with a total of 11 reported fatalities and 2 injuries in the skirmishes

Insurgents struck close to the liquefied natural gas (LNG) projects in Palma district on 7 December, arriving in the village of Mute, 25 kilometers south of Palma town, and burning homes. Government allied forces, backed by helicopters, hit back, and a skirmish ensued between the two sides. The next day, 8 December, the insurgents went north towards Palma, arriving in Ngueo. There they destroyed houses, causing residents to flee.

On 8 December, the insurgents who had stayed the night in Mute moved north on the main road toward Palma, arriving in Ngueo, about two kilometers north of Mute. The attackers destroyed several houses, and residents fled north to Palma. The attacks at Mute and Ngueo caused Total to pause work on its nearby LNG facility out of concern for contract workers who are housed in Mute and to evacuate more than 2 000 staff members.

The ongoing conflict in Cabo Delgado and the collapse of health infrastructure has led to a cholera outbreak in the province. According to the Provincial Secretary for Health, Armindo Ngunga, there have already been 2 125 cases of cholera in 2020, compared to 282 cases in 2019.  The outbreak is particularly severe in Montepuez, where 200 suspected cases have been registered this year alone.

Last modified on Wednesday, 27 January 2021 14:15
Tweet
More in this category: [15 January 2021] The Denis Hurley Peace Institute: reports on Northern Mozambique »
back to top