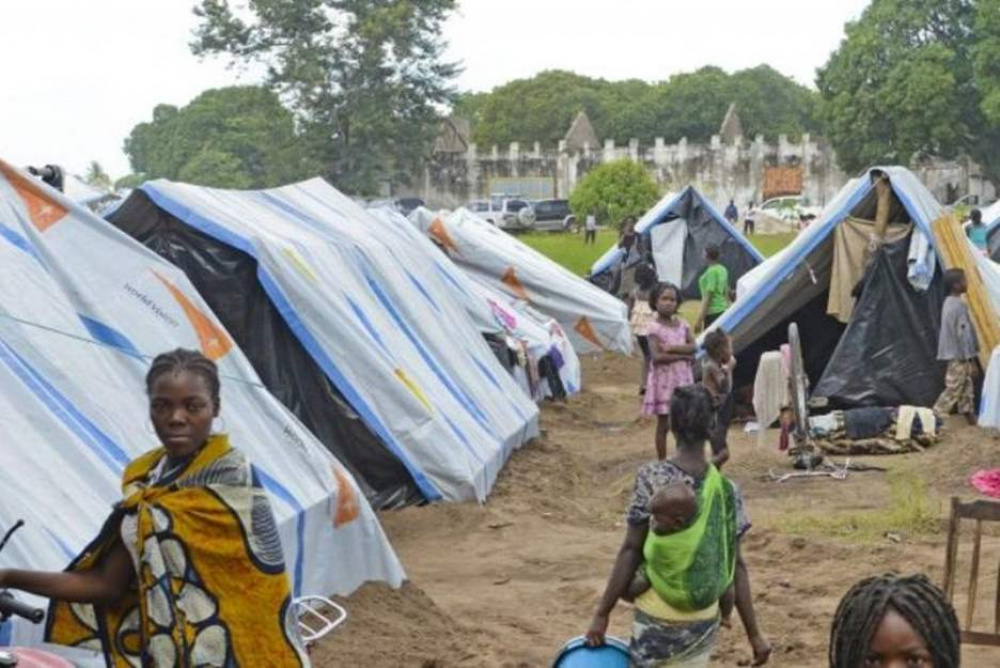 The situation escalated over following days – on Tuesday 20 October an estimated 1 800 arrived in 25 boats.

The displaced have nowhere to go, and are sleeping on the beach. There have been reports of several dying of thirst on the way. There have also been reports of pregnant women giving birth on the boats. A humanitarian crisis is developing – many are visibly unwell, having spent four days on the open sea. There is currently no food, and no medical supplies. 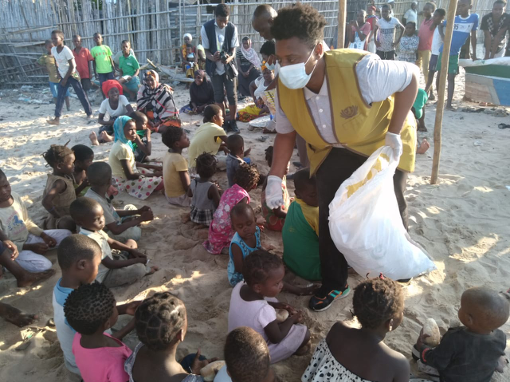