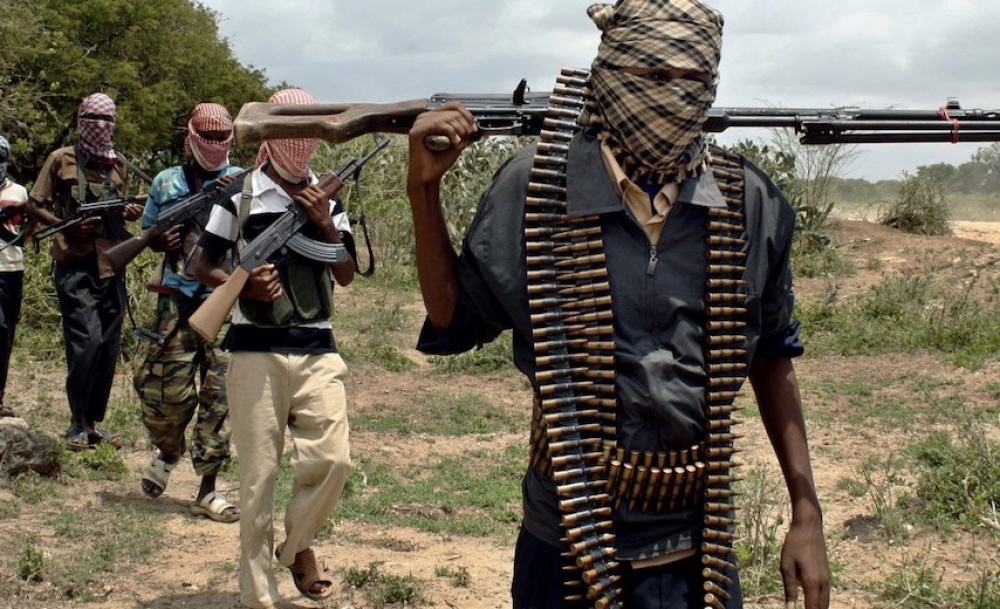 There are fears that insurgents who terrorize the north of the country may now be infiltrating other Mozambican cities, says Listano Evaristo, delegate of the Mozambican Democratic Movement in Quelimane: "The issue was about Cabo Delgado , it started being the subject of a neighborhood, a district. But now we talk about all the districts of Cabo Delgado, and some areas of Niassa and Nampula ”.

The European Union will assist Mozambique in combating armed groups in Cabo Delgado, following a request for support from the Maputo Government.

The European Union (EU) ambassador in Maputo, Antonio Sánchez-Benedito Gaspar, confirmed on 9 October that "the requests that were made to the EU received a positive response and now we have to work on the different questions that have been asked".

On September 16, the Minister of Foreign Affairs and Cooperation of Mozambique, Verónica Macamo, wrote a letter to the EU High Representative for Foreign Policy, Josep Borrell, asking for support in logistics and specialized training of government forces to halt armed incursions groups classified as terrorists in Cabo Delgado.

Ambassador Antonio Sánchez-Benedito Gaspar explained that the idea is to strengthen Mozambique's response capabilities. Clarifying, however, that "the arrival of European military personnel to the country is not on the agenda", and the UR will continue to focus on the provision of emergency humanitarian assistance and development.