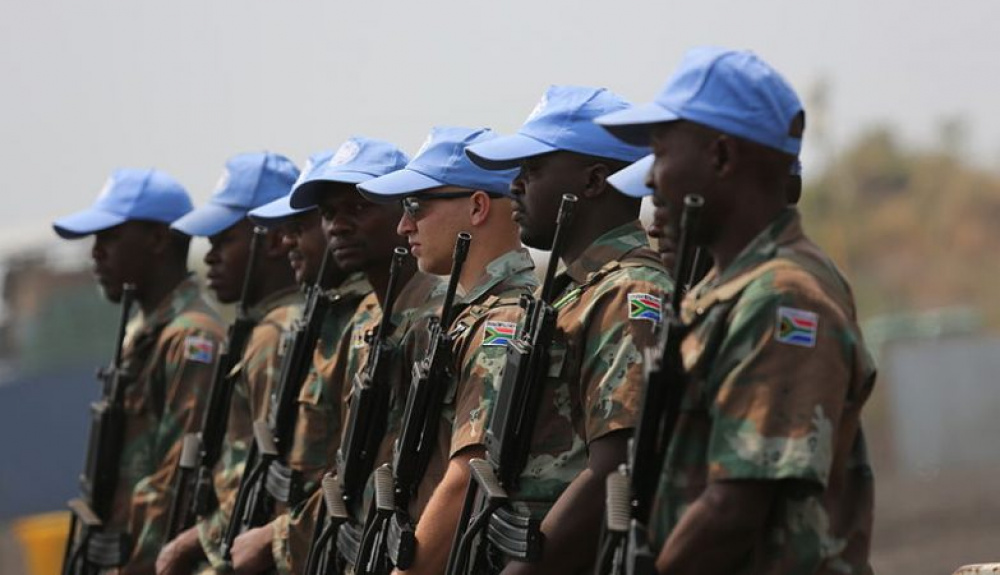 The South African National Defence Force (SANDF) is preparing to be deployed in Cabo Delgado, Mozambique, according to reports published on www.africaintelligence.com on 29 July, and on https://plataformamedia.com/2020/07/30/exercito-sul-africano-preparado-para-entrar-em-cabo-delgado/

On 30 July 2020. It is reported that SANDF units have been undergoing training at Walmannsthal, north of Pretoria, since the beginning of July. According to General Mankayi, the SANDF is preparing for a mission of two months, to “stabilize the region”. This despite the fact that the government of Mozambique has not yet publicly requested assistance from the SANDF.

This follows after ISIS has warned South Africa that it would "open the fighting front" within South Africa's borders, should it get involved in Mozambique's Cabo Delgado province.This is according to reports on ISIS's latest newsletter, Al-Naba. An organisation linked to ISIS, Ahlu Sunnah Wal Jamaah, has been waging a violent insurgency in Mozambique's northernmost province, Cabo Delgado.

Direct SANDF deployment in Cabo Delgado would mark a significant escalation of the conflict. It would also be the first time that the SANDF is deployed outside South Africa’s borders since the end of Apartheid, except as part of international peacekeeping forces.

There are currently an estimated 3 000 fatalities, and more than 250 000 displaced persons. To respond to the need, the Bishop of Pemba, Dom Luis Fernando Lisboa, has launched an appeal for assistance.