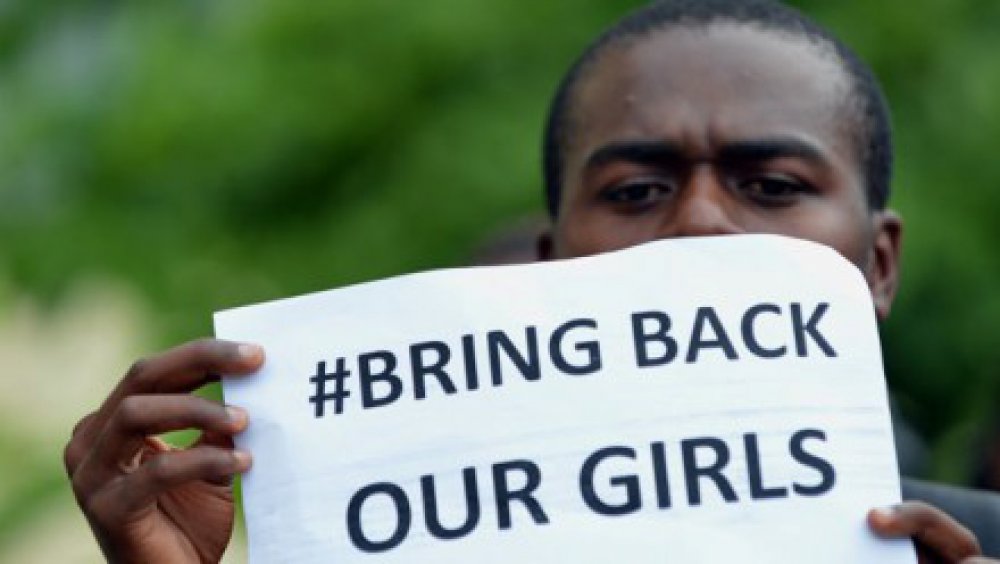 The abduction of 276 schoolgirls from a high school in Chibok, northern Nigeria, and the Nigerian government’s responses, provides insight into the possibilities for resolving the instability currently engulfing Africa’s most populous country.

Following a brief hiatus in the flow of information and delays in attempts to rescue the girls, the two recently-released Boko Haram videos – in which the group claimed responsibility and provided proof of the girls’ capture – have reinvigorated rescue efforts. The government is adopting a two-pronged approach: negotiations with Boko Haram, and a military effort supported by foreign security forces.

Boko Haram offered on Monday to release the girls in exchange for the release of Boko Haram prisoners. Thereafter, Nigeria’s special duties minister and chair of the Amnesty Committee, Tanimu Turaki, said, ‘The window of negotiation is still open.’ Negotiations and deals between the government and Boko Haram are not without precedent; the two parties had previously also negotiated prisoner swops. In July 2013 some of the group’s commanders and the wives of its leader, Abubakar Shekau, were released by the government in exchange for the release of wives and children of Nigerian soldiers who had been kidnapped. And members of the French Moulin-Fournier family,abducted by Boko Haram from Cameroon, were released in 2013 upon payment of a three million dollar ransom. The difference in this case is that negotiations could become more complicated owing to the publicity and media focus. Moreover, the military assistance of other states, with their own interests, could make the achievement of a deal even more complicated.

For the past five years, the Nigerian government had been militarily pursuing Boko Haram with little success. Currently, three north eastern States – Borno, Adamawa, and Yobe – are under emergency law; telecommunications have been shut down in these areas; and a multi-country force, together with civilian vigilantes, has been deployed. Thousands of alleged Boko Haram members and sympathisers have been arrested and held incommunicado without charge. Many have had their properties pilfered and burned, and hundreds have been extra-judicially executed. Yet the group continues to operate, and its activities have become more violent. Attacks on military facilities and civilians in north eastern states have increased; Amnesty International estimated that over 2 000 people have been killed this year, compared to 2 100 killed from the beginning of the insurgency four years ago until the end of 2013.

Recognising that a military response may not be the most effective, the government initially underplayed the incident, claiming that most of the girls had been rescued. However, unrelenting pressure by foreign states, with their own agendas, forced it to give in. The USA, France, Britain and Israel have sent security teams to ‘assist’.

The USA imports half of Nigeria’s oil, and wants to protect that supply. The incident also gives the Obama administration an opportunity to extend the reach of the US African Command (Africom), into Nigeria, which has been a fervent opponent of Africom. Together with South Africa, it strongly opposed Africom’s request to be based on the continent when it was formed in 2008. Yet after meeting Africom’s new commander, Lieutenant General David Rodriguez, Nigeria’s defence chief of staff, General Alex Bedeh, said the country was ‘already re-strategizing its operational doctrines to match the emerging trend of asymmetrical warfare currently confronting the nation’.

Israel, which sent a counter-terrorism team to Nigeria, has worked tirelessly over the past three decades to increase its soft power on the continent. This followed the 1973 Israeli-Arab war, when most African states ended relations with Israel. The country has, for example, undertaken agricultural and water projects in different parts of the continent, including South Africa. It has also, unsuccessfully, sought observer status in the African Union, and winning Nigeria’s support will boost this campaign.

These foreign interests have, at times, diverged from those of Nigeria. In May 2013, a ten-member Boko Haram delegation met with Turaki’s Amnesty Committee in Cote d’Ivoire. The delegations agreed on a peace deal which would commence with a ceasefire. However, the US administration responded by declaring the group a terrorist organisation, and placing a seven million dollar bounty on Shekau’s head, rendering the talks obsolete. The day after the US announcement, the Nigerian government cancelled talks, aborting the potential settlement. Soon thereafter, Shekau endorsed attacks on schools.

In March, National Security Advisor Mohammed Sambo Dasuki announced a new ‘soft approach’ as complementary to the security strategy to deal with Boko Haram. The plan was to include prison reform, ‘deradicalisation’ measures, peace talks, economic rehabilitation in north eastern Nigeria, public education, and increasing federal capacity. Poverty, social injustice, isolation and sectarianism in northern states were fuelling the insurgency, he said. The new approach could therefore provide a better alternative to the state of emergency and military approach. However, President Goodluck Jonathan’s recent parliamentary request for a six-month extension of the state of emergency, and the largely security related assistance offered to the country by international states provides little room for optimism.

Last modified on Wednesday, 18 February 2015 11:49
Tweet
More in this category: Prospects for change in the Kingdom of Morocco »
back to top