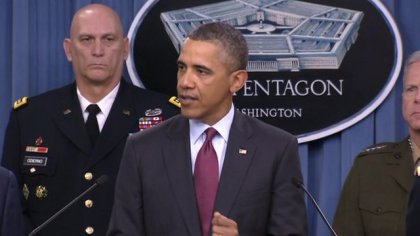 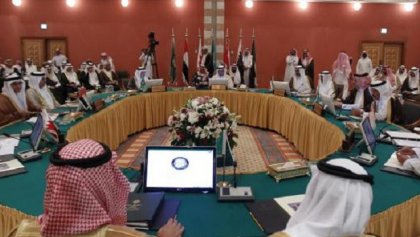 Saudi-Qatari tensions and implications for the Persian Gulf

Tensions are increasing between Qatar on the one hand, and Saudi Arabia, Bahrain and the United Arab Emirates (UAE) on the other. In the latest dispute, which began on 5 March, the three states recalled their ambassadors from Qatar, demanding that it ends its support for the Muslim Brotherhood, and that it stops interfering in their internal affairs. Qatar shot back that the disagreement had to do with concerns in countries outside the Gulf Cooperation Council (GCC), whose members are Saudi Arabia, Qatar, UAE, Bahrain, Oman and Kuwait. Subsequently, the pressure on Qatar, led by Saudi Arabia, intensified. There have been Saudi threats to seal off Qatar’s only land border, imposing sanctions and closing its airspace to Qatari planes. Saudi Arabia also demanded that Qatar shuts down the Al Jazeera network and two prominent research centres in Doha. These tensions are clearly very serious, and Saudi Prince Saud Al Faisal underlined their gravity by saying that the group of three countries has rejected international mediation, and that the only way to resolve the dispute is for Qatar to amend its policies. This diplomatic crisis comes in the wake of other serious GCC crises that could potentially realign geostrategic alliances in the Persian Gulf and the entire Middle East region.