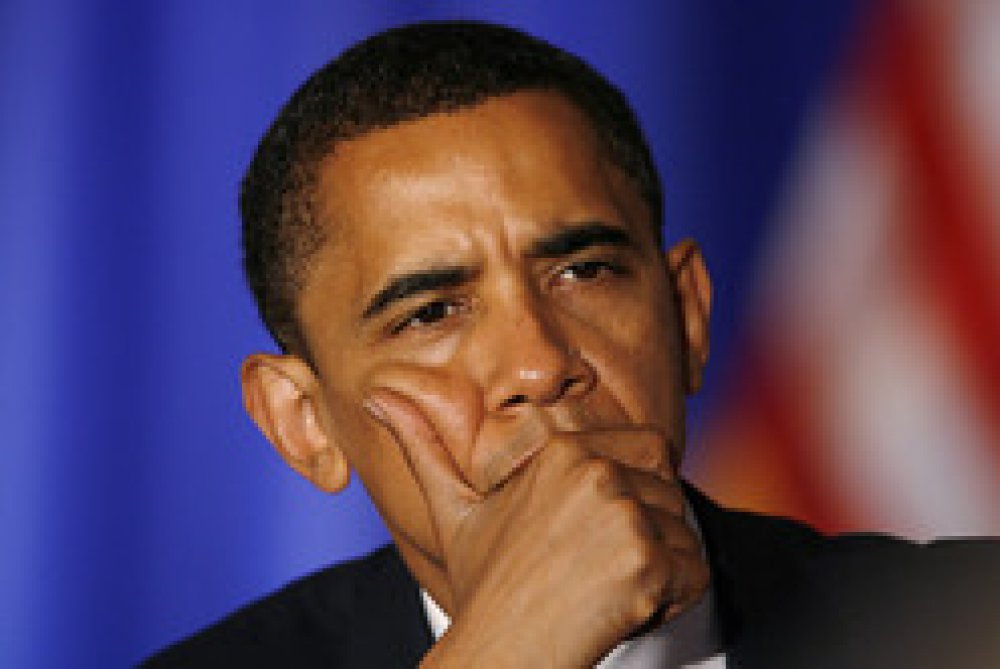 A year after President Obama's historic speech, the reality of his Middle East policy is in sharp contrast to the promising rhetoric and high expectations he raised. Obama's address, coupled with a concerted outreach strategy, made a deep impression among many Arabs and Muslims. They hoped that the young African-American president would seriously confront the challenges facing the region and establish a new relationship with the world of Islam.

* Fawaz A. Gerges is a professor of Middle Eastern Politics and International Relations at the London School of Economics, London University. He has written extensively on America's relations with the Arab world. Among his books is America and Political Islam: Clash of Cultures or A Clash of Interests?

** This article is published in terms of a partnership agreement between AMEC and the Al-Jazeera Centre for Studies.