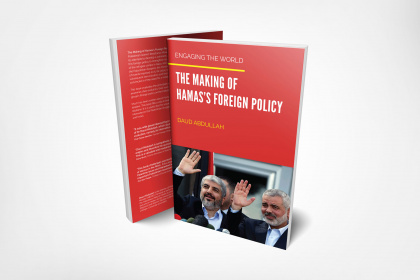 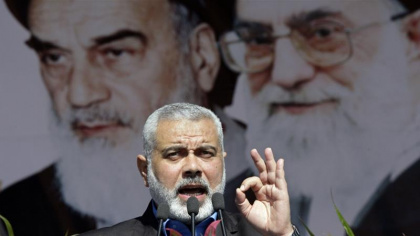 Egypt is reportedly furious at Hamas’ leader Ismail Haniyeh after he and a delegation from Gaza attended the funeral of slain Iranian Quds Force commander, Qassem Soleimani. Haniyeh headed a Hamas delegation out of the besieged Gaza Strip on 2 December 2019, the first time that Egypt allowed him to leave the enclave since his election as leader of Hamas in 2017. He was meant to visit a number of countries as part of an international relations tour. Egypt approved the countries he would visit; Iran was not on the list. Haniyeh, however, attended Soleimani’s funeral and was the only non-Iranian to speak at the event, where he referred to the Iranian general as ‘the martyr of Jerusalem’. The Egyptians have allowed other members of the delegation to return to Gaza, but it is unclear whether Egypt will allow Haniyeh to leave again, when he returns. Hamas is also cagey about when its leader will make his way back or whether he will visit other countries not approved of by the Egyptians.

Egypt and Hamas relations become stronger after the fall of Hosni Mubarak’s regime during the 2011 uprisings. The one-year presidency of the Muslim Brotherhood’s Mohammed Morsi, from June 2012 to July 2013, saw flourishing relations between the Egyptian government and the authority in Gaza. Morsi had ordered the permanent opening of the Rafah crossing between Egypt and Gaza. Palestinians from Gaza were thus able to travel in and out of the territory without hindrance, and there was also an increase in trade, after years of prohibition.  In a July 2013 coup, General Abdel Fattah El Sisi overthrew Morsi and accused Hamas of being a co-conspirator against the security and the stability of the Egyptian people. Reversing Morsi’s decision, he tightened the blockade on Gaza.

Relations improved in 2017 when Hamas elected a new leadership mostly based in Gaza, unlike the previous leadership that was based mostly in Qatar and headed by Khaled Mesha'al. Haniyeh quickly started talks with Egypt after he election. Hamas delegations frequently visited Cairo for reconciliation talks with other Palestinian factions, notably Fatah, facilitated by Egypt. Egyptian officials have also frequented Gaza for negotiations with Hamas over ceasefires with Israel and to discuss blockade restrictions imposed by Israel and Egypt. Relations further strengthened when Egypt agreed to a buffer zone between Gaza and the Sinai to prevent Islamic State (IS) group militants  retreating into Gaza.

A critical aspect of Egypt’s relations with Hamas is the former’s strong ties to Israel and to the USA. In 2018, US President Donald Trump’s son-in-law and adviser, Jared Kushner, discussed with Egypt the creation of a trade zone and industrial projects in the northern Sinai and in Gaza as part of Trump’s touted ‘deal of the century’. To realise this plan, Egypt agreed that it would coordinate economic projects  with Hamas. In 2019, Qatar announced that it would begin distributing funds to families in Gaza and pay for fuel for electricity generation as part of its National Committee for the Reconstruction of Gaza project. This followed indirect negotiations between Hamas and Israel, mediated by Egypt, which brought relief to 2 million besieged Gazans. This agreement had been concluded during a twenty-four day trip to Cairo by  a Hamas delegation headed by Haniyeh in February 2019.  It became clear that Egypt was willing to allow Haniyeh to travel out of Gaza but only for meetings in Cairo; he swiftly returned to the strip after every trip.

For his current trip, Haniyeh left Gaza on 2 December 2019 for Cairo, where he attended a number of meetings with Egyptian officials to negotiate a longterm ceasefire with Israel. This followed an exchange of fire between groups in Gaza and Israel, after Israel assassinated one Islamic Jihad (Bahaa Abu Al-Ata) leader in Gaza. After these meetings, Haniyeh’s delegation departed for his first international trip as Hamas leader. The trip’s schedule was agreed upon with Egypt, and included Qatar, where many former and current Hamas leaders are based, as well as Turkey and Malaysia.

The Egyptians told Haniyeh not to attend the Kuala Lumpur Summit in Malaysia on 18 December, following Saudi Arabia’s insistence. The Saudis viewed the Summit as Malaysia’s attempt to set up an alternative to the Organisation for Islamic  Cooperation (OIC), which Saudi Arabia  currently heads. Haniyeh obliged and sent a high-level delegation instead. Unimpressed, Egypt nonetheless conceded that Haniyeh had not violated the agreement. Egypt’s conditions included Haniyeh’s not visiting Iran.

When the head of the Quds Force unit of Iran’s Islamic Revolutionary Guard Corps, Qassem Soleimani, was killed by an American airstrike on 3 January, Egypt further warned Haniyeh not to attend his funeral. Haniyeh, however, defied the order. He also met with the newly-appointed Quds Force commander Esmail Ghaani, and, together with Islamic Jihad leader  for an international relations trip, visited Soleimani’s home to express condolences.

Haniyeh’s trip to Iran angered the Egyptians to such an extent that they may not let him back into Gaza after he completes his trip, or prevent him leaving the territory again. Egypt also, in retaliation for Haniyeh’s insubordination, temporarily blocked the transfer of gas into Gaza. This resumed only after talks on 9 February. After these talks, little was mentioned about what the Egyptians had said about Haniyeh, who is still in Doha.

Although Hamas has denied that Egypt had been furious over the Iran visit, it is clear that relations between the two parties have been shaken. Egypt believes that since 2013 it has largely managed to exercise control over Hamas, in line with the wishes of Israel and Egyptian allies Saudi Arabia and the United Arab Emirates (UAE). Haniyeh’s Iran visit was, thus, an embarrassment for Egypt. Although Haniyeh’s trip to Iran might have been strategic from a Hamas point of view, it, however, throws the existing relationship with Egypt into murky waters. Egypt might further restrict the movement of goods and people through the Rafah crossing, in a form of collective punishments against Gaza’s residents. 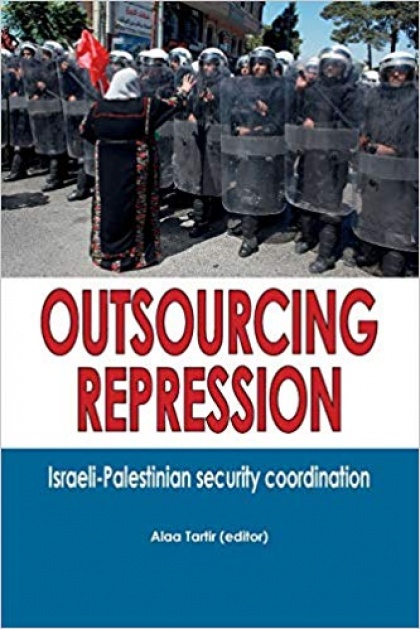