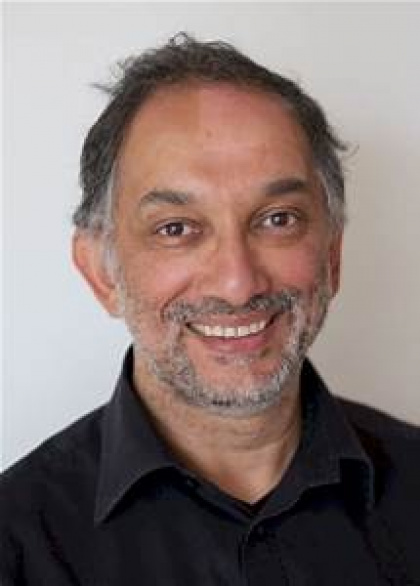 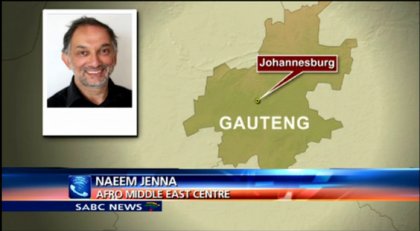 IS militants struck back in an attack on an Iraqi army base near Ramadi. This comes just days after the city was recaptured by government troops. At least sixty government soldiers are reported to have been killed. For more we have on the line Mr Na'eem Jeenah from the Afro Middle East Centre.