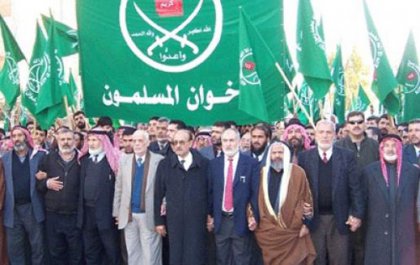 Prior to the 2011 uprisings, the Jordanian branch of the Muslim Brotherhood was influential in Jordan’s politics and society. The Brotherhood participated in elections, ran social institutions, and was one of very few organisations that was able to straddle the Jordanian–Palestinian identity divide. The uprisings initially augmented its powers, and in 2011 and 2012 the Brotherhood widened its appeal, organising large protests. However the nature of the Jordanian political system, the stance of the Gulf Cooperation Council (GCC), and the Brotherhood’s decision not to participate in Jordan’s elections have since severely diminished its influence. The Brotherhood is now undergoing a process of introspection and, in the light of the GCC decision to declare it a terrorist organisation, it is reasserting its support for the monarch in an attempt to remain viable relevant.