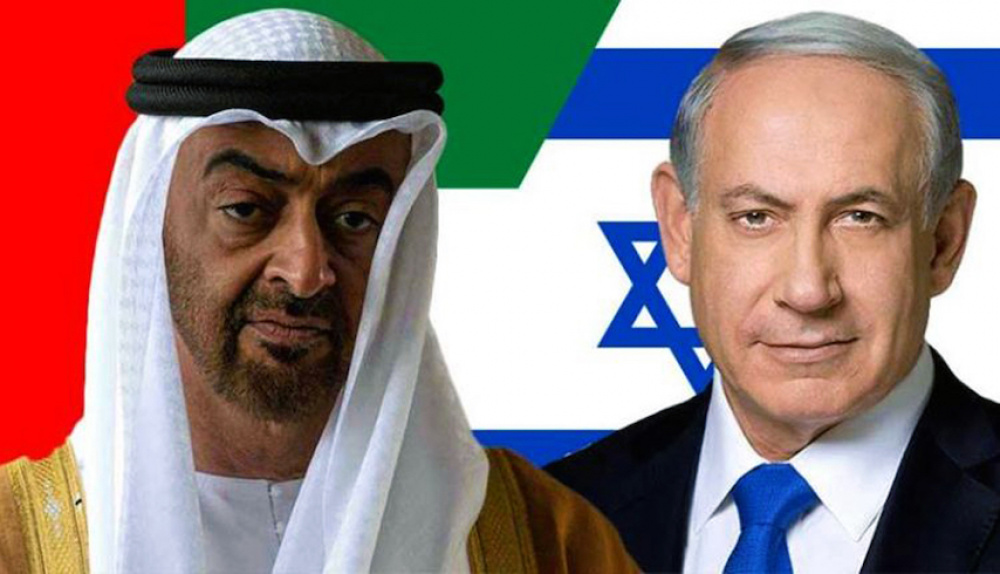 At first glance, the Eilat-Ashkelon pipeline provides the UAE with a number of important advantages. Traditionally, when exporting oil to Europe and North America, geography was the curse of the Gulf oil producers: the Suez Canal has a limited capacity in terms of the number and tonnage of tankers able to pass through it, and the current political situation in Egypt is characterised by a degree of instability. The alternative route circumnavigates the African continent, increasing the delivery time and transport costs, although allowing the use of tankers of larger tonnage. Under these circumstances, the Israeli pipeline infrastructure provides an alternative to both the route around Africa and the Suez Canal, thus saving time, cutting freight costs, and reducing the political risks associated with Egypt’s domestic situation.

The Eilat-Ashkelon pipeline’s capacity in the European direction is estimated at 1.2 million barrels per day. If the UAE makes good on its promised investments into the Israeli pipeline development, this figure could be increased in the future. In addition to the pipelines themselves, the UAE will also get access to oil storagefacilities in Eilat (8.8 million barrels) and Ashkelon (14.5 million barrels), which, in theory, will contribute to more effective regulation of Emirati oil supplies to the European market. Finally, the pipeline system has links to Israeli refineries in Haifa and Ashdod, which makes Tel Aviv one of the potential consumers of Emirati oil.

However, in practice, the prospects for exploiting these opportunities by the Emiratis are more limited. Indeed, either due to the market situation or political concerns, Israel is actively diversifying the sources of its oil supply, moving away from the exclusive reliance on oil imports from the Kurdish Regional Government in Iraq. This opens up opportunities for the UAE to enter the Israeli market. However, the UAE is unable to provide large enough quantities, and the level of profitability leaves much to be desired. Moreover, there are other players who want to dominate this market, including Russia.

An even bigger question is whether the UAE actually needs the Israeli pipeline for the transit of its oil exports to Europe, and whether it has a sufficient number of customers in the EU. It must be noted that the region already has the infrastructure to pump a much larger volume of oil without using the Suez Canal or navigating around Cape Town. Moreover, the UAE owns a fifteen per cent stake in the company that controls this particular pipeline, the Egyptian Sumed (or Suez-Mediterranean) pipeline connecting Ain-Sukhna oil facilities on the Red Sea to the Sidi-Kerir infrastructure on the Mediterranean. However, at least since May 2018, Emirati oil has not been delivered through Sumed due to limited supply volumes exported by the Emirates to the EU. Currently, the European direction is not a priority for UAE oil producers. Their main market is in Asia, which accounts for up to ninety-eight per cent of its deliveries. Currently, there are no prerequisites for a significant reorientation of the Emirati oil exports to Europe.

Apart from the question about the Eilat-Ashkelon pipeline’s capacity, there is also no consensus on how much the UAE will be able to save on logistics. Significant savings on the operation of pipelines like Sumed or Eilat-Ashkelon are possible for GCC states if the relevant country has oil-loading infrastructure on the Red sea (such as the Saudi Yanbu terminal). Otherwise, the benefits are somewhat reduced.

What’s It All About?

The practical effect of Emirati access to the EAPC infrastructure will be much less than what is being claimed. It will be fair to note, however, that instead of an interest in the oil pipeline, the UAE may have an interest in using other EPAC transport infrastructure for the transit of Emirati oil products to Europe and America. Yet, even in this case, the potential export volume – 100 to 160 thousand barrels per day – is small and cannotrealise much profit. Another potential benefit for the UAE is related to the fact that the Eilat-Ashkelon pipeline runs in both directions. Thus, the Emirates could get access to the flow of oil from the USA and from Europe(Black sea and Caspian regions) to Asia.

Israel will, however, benefit much more; with UAE participation it will be able to more openly use its pipeline. Previously, information about deliveries that passed through the Eilat-Ashkelon pipeline, and the names of the parties in whose interests they were carried out, was classified. Israeli clients also feared the wrath of Iran, which owned fifty per cent of the pipeline’s shares before the 1979 Islamic revolution. Tehran was extremely unhappy that Israel expropriated its stake in the 1980s. On the other hand, until recently, there was an unspoken warning from the UAE and Saudi Arabia that tankers exporting oil and petroleum products from Eilat will not get access to the oil terminals of the Arab monarchies. Now, at least from the Emirati side, this ban will be lifted, meaning that such business can be done relatively openly.

How is to benefit?

All in all, the main effect from the Emirati-Israeli MoU remains political rather than economic. For the first time, a GCC country gained access to Israel’s oil infrastructure. Israel likely expects that this should indicate the benefits for Arab states establishing ties with Tel Aviv, and hopes to use it to encourage other Arab states also to normalise relations with Israel Consequently, the main beneficiary is not the UAE, but Israel and the USA, which remains a firm backer of the Israeli-Emirati normalisation deal.

* Nikolay Kozhanov is a Research Associate Professor at the Gulf Studies Center, Qatar University. He is also a non-resident fellow at the Middle East Studies Center, Institute of World Economy and International Relations (IMEMO), Russian Academy of Science.