Mosul: the beginning of the end for the Islamic State? 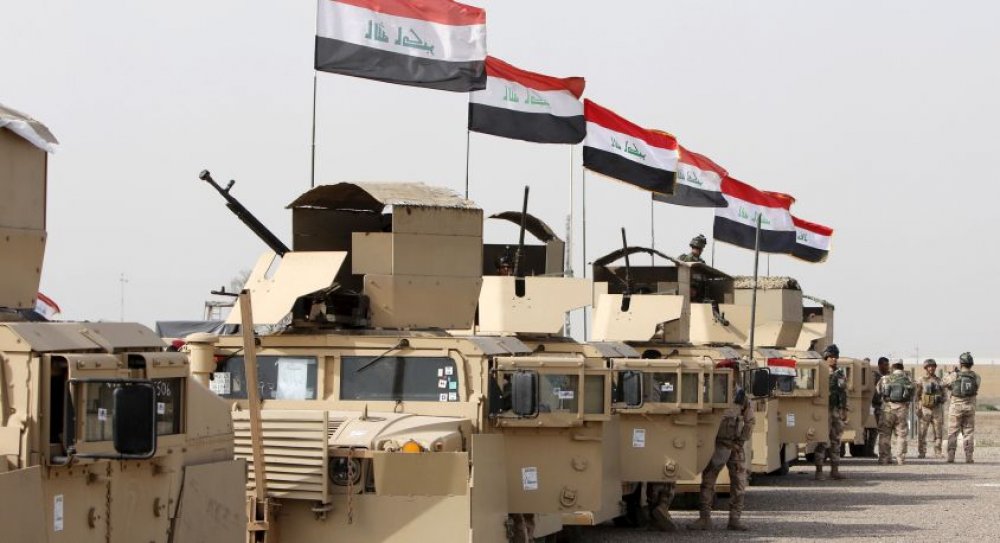 The 16 October declaration by Iraqi Prime Minister Haidar al-Abadi of the beginning of the offensive to retake the city of Mosul from the Islamic State group (IS) was welcomed by a range of forces in the Middle East and globally. However, there was immediately an attempt to address fears of potential sectarian violence that might be unleashed upon the liberation of the city, IS’s de facto Iraqi capital.

At a conference of Iraqi tribes held in Erbil, in Iraqi Kurdistan, to support the Mosul offensive, tribal leaders from Nineveh, the province in which Mosul is located, insisted Shi'a militias should not be involved in the military attempt to liberate Mosul. They feared that Mosul’s Sunnis will be blamed for IS’s crimes, and were afraid of revenge attacks. They based their fears on reports that more than 700 Sunni males had disappeared after Shi'a militias captured Fallujah, and that looting and mass killings occurred in Tikrit when that city was liberated from IS.

Responding to concerns about sectarian reprisals, Iraqi Kurdish leaders promised that their Peshmerga forces would not enter Mosul, and the USA conditioned its air support on Shi'a militias not entering the city. The alliance of Shi'a militias, the Popular Mobilization Force (PMF), one of the more successful anti-IS forces, has not been excluded from the battle, however. As the Iraqi army advances from the south and west, and Peshmerga forces conduct a multipronged assault from the north and east, the PMF headed westwards to block IS’s escape route from Mosul into Syria. Adding another sectarian dimension, Turkish forces stationed in Bashiqa camp near Mosul joined the fighting against IS this week – despite protests from the Iraqi government – after an invitation from the Peshmerga. Turkey claimed concern for Mosul’s minority Turkmen population and for the Sunni majority.

Mosul and its surrounding area, although having a majority of Sunnis, is one of the most ethnically and religiously diverse areas in Iraq. The last major stronghold of IS in Iraq, its three million population (before IS captured it) included Arabs, Kurds, Turkmen, Assyrians, Armenians, and Circassians, with a religious and sectarian diversity that included Sunnis, Shi'as, Salafis, Yezidis and Christians.

Over the past year IS has taken a battering on the battlefield. Its loss of the Syrian town of Dabiq earlier this month was a huge symbolic defeat. The Iraqi army, meanwhile, has regained morale and momentum with the recapture of major cities such as Sinjar, Ramadi and Fallujah over the past ten months. The Mosul offensive involves more than 30 000 forces, mostly made up of Iraqi troops and Kurdish Peshmerga, supported by US air strikes and special forces. IS probably has around 6 000 fighters in the city. The initial advance on Mosul saw more than twenty villages and hamlets liberated by Iraqi and Kurdish forces within two days, but the offensive then slowed down due to the number of explosives and booby traps on the roads. Earlier this week, around forty kilometres separated the coalition forces from Mosul.

There have already been reports of some local IS fighters abandoning Mosul, leaving foreign fighters behind. Nevertheless, IS is expected to mount stiff resistance from within the city. The fall of this crucial city will affect IS politically as it loses territory, thus jeopardising its state-building project, and also financially since Mosul has been a huge contributor of tax revenue for the group. Coalition forces claim, however, that Mosul will fall within two months. They are hoping that, as IS fighters defend the city against coalition forces, resistance within Mosul will rise up to battle IS from within. This has already begun with an Iraqi flag being raised over an IS government building last week.

Much of the city will likely be in ruins before it is liberated. It is uncertain whether the fragile Iraqi state will be capable of reconstructing this and other devastated areas. It will also have to take over the provision of services and security in areas in which it has not had the responsibility for the past two years, thus increasing its resource burden. Most importantly, the grievances and sense of marginalisation of Sunni communities in the north has not disappeared. The real mark of Iraq’s success in defeating IS will be whether the government is able to address this marginalisation, and include Sunnis in the state in a manner that removes these grievances. If not, then the reasons that IS was able to take Mosul so easily will persist, and the region will remain ripe for others who claim to support the Sunnis in the north against the central government.