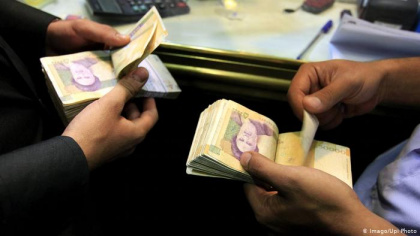 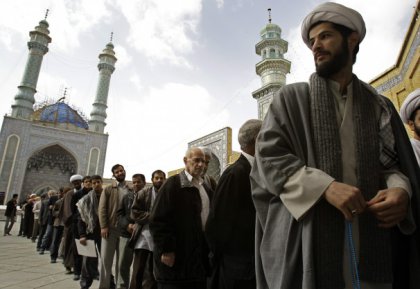 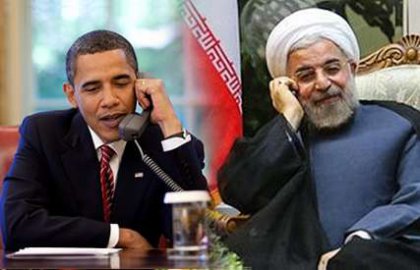 By Fatimah Alsmadi
Introduction
Iran’s foreign policy rhetoric exemplifies the idea that international politics is no longer a zero-sum game, but a multidimensional arena in which competition and cooperation often occur simultaneously. Gone is the age of ‘blood feuds’, and world leaders are expected to lead in ‘turning threats into opportunities’, said the Iranian president, Hassan Rouhani, in his recent op-ed in the Washington Post. [1] Iran is now seeking to turn the threats facing it into opportunities, and, to this end, it employs a strategy of joining competition and cooperation in the multiple arenas of conflict in which it has become a key player. For example, Iran is following in the footsteps of Russia in demonstrating power and influence in Syria, with a subtle warning to the USA not to sideline it during crisis resolution arrangements.
Read more...