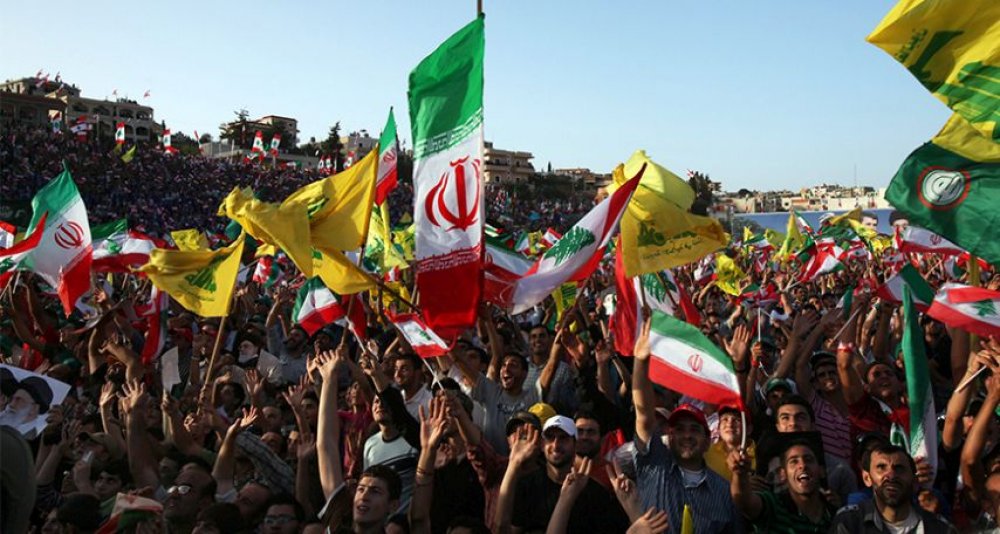 The decision by the Gulf Cooperation Council (GCC) on 2 March declaring Hizbullah a terrorist organisation is the latest in a string of moves by Saudi Arabia to blunt the perceived increase in Iran’s regional influence. The resolution will have dire consequences for Lebanon’s already fragmented and gridlocked institutions, but may have an effect opposite to that intended by the GCC; it could push Lebanon further into Iran’s orbit.

The GCC verdict followed Saudi Arabia’s decision on 19 February, which halted its four billion dollar aid to Lebanon’s state security institutions, and the subsequent GCC states’ ban on their citizens from visiting the country. At the heart of these decisions is the perception of increasing Iranian influence in Lebanon, especially after the nuclear deal between Iran and the P5+1 world powers. GCC states were furious over Beirut’s decision not to endorse an Arab League and Organisation of Islamic Cooperation statement criticising attacks on Saudi diplomatic offices in Tehran in January. Lebanon’s dissociation from international actions that may interfere with its fragile sectarian balance is seen by the increasingly assertive Saudi regime as a sign of Beirut’s proximity to Iran. Saudi Arabia believes this proximity is proven by the inability and unwillingness of the Lebanese Armed Forces (LAF) to disarm Hizbullah, and by the group’s activities in Syria. Saudi officials had already conveyed these concerns to Lebanon’s deputy prime minister and defence minister, Samir Mouqbel, in January, and had indicated that Saudi Arabia might reverse its decision if Lebanon were to change course.

The Saudi move will seriously impede Lebanon’s economy, which is heavily reliant on GCC tourism, investments, and five billion dollars in remittances sent by Lebanese nationals working in the Gulf. These remittances will dry up if GCC states act against the 750 000 Lebanese workers. It is possible that the GCC will impose further sanctions on Lebanon, which will be disastrous since the country relies on Gulf support to maintain its banking sector and currency.

However, these measures may have the opposite and unintended impact of pushing Lebanon closer to Iran. Already the Islamic Republic has offered to compensate for the shortfall if Beirut officially requests assistance. Further, those most affected, ordinary Lebanese citizens, may become disillusioned with the GCC – particularly Saudi Arabia. Ultimately, the measures will have little effect on Hizbullah, which is not reliant on GCC funds for its social service, patronage or any other activities, and because this will further increase the chasm in weaponry and training between it and the LAF. The party has thus confidently criticised the GCC, suggested that GCC states were cooperating with Israel, and pointed out that the GCC decision would have a harsher impact on average Lebanese nationals.

The Saudi and GCC positions will not collapse Lebanon’s confessionalist political system, whose sectarian nature prevents strong parties from dominating political institutions. Power balancing and coalition formation are promoted through the stipulation of cabinet and government positions on a sectarian basis. Although many within the March 14 coalition – Hizbullah’s rivals – have supported Saudi Arabia and criticised Hizbullah, talks to elect a president have continued between March 14 and the Hizbullah-led March 8 coalition. Lebanese politicians benefit from the system, and fear that too strong appeals to identity politics could result in a situation similar to that which sparked Lebanon’s fourteen-year civil war in 1975. Further, global powers – including the USA and France – regard Lebanon’s stability as paramount, especially in light of the growth of the Islamic State group, and have acted to mitigate the effects of the GCC decision by offering to mediate between the two parties.

What the GCC and Saudi positions indicate is an increasing willingness – especially by Saudi Arabia – to adopt aggressive stances to weaken Iran and ensure GCC allies close ranks – as happened in January when Saudi allies severed ties with the Islamic republic. Small and relatively week states such as Lebanon and Yemen will increasingly be forced to support one or other side in this Cold War-like regional atmosphere. In Beirut’s case the risk is larger because of the spillover of the Syrian conflict into Lebanon, especially with Hizbullah’s involvement in Syria. The Lebanese political establishment needs urgently to resolve its political problems, elect a new president immediately since the twenty-two month wait for a consensus candidate has imperilled much of the country’s institutions, and citizens have been forced to resort to patronage and sectarian networks to ensure the partial provision of state services.