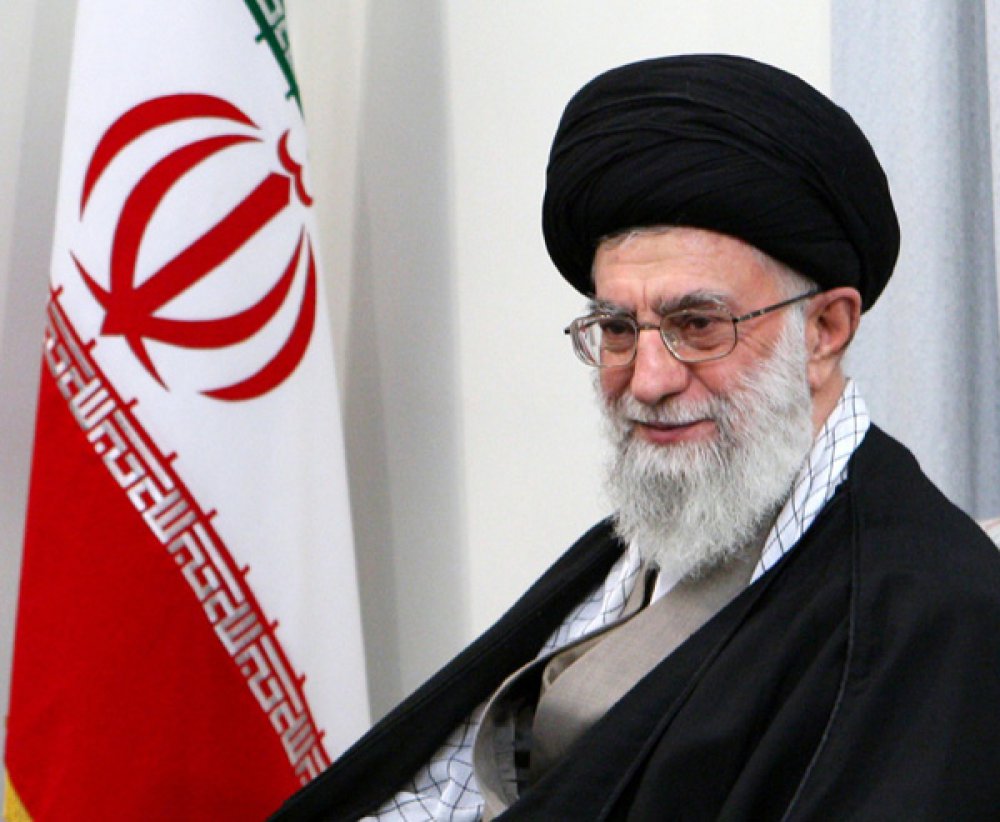 This paper highlights the views of various roleplayers on the Iranian scene regarding Iranian-American convergence, the reasons for its rejection by some parties, and the motives behind its acceptance and defence by others. At the forefront of these is the institution of the Iranian Supreme Leader that seems to play a role that casts a shadow on everyone else. The Supreme leader does not prevent negotiations with the United States within the framework of the nuclear issue, but remains cautious in the face of any practical rapprochement. 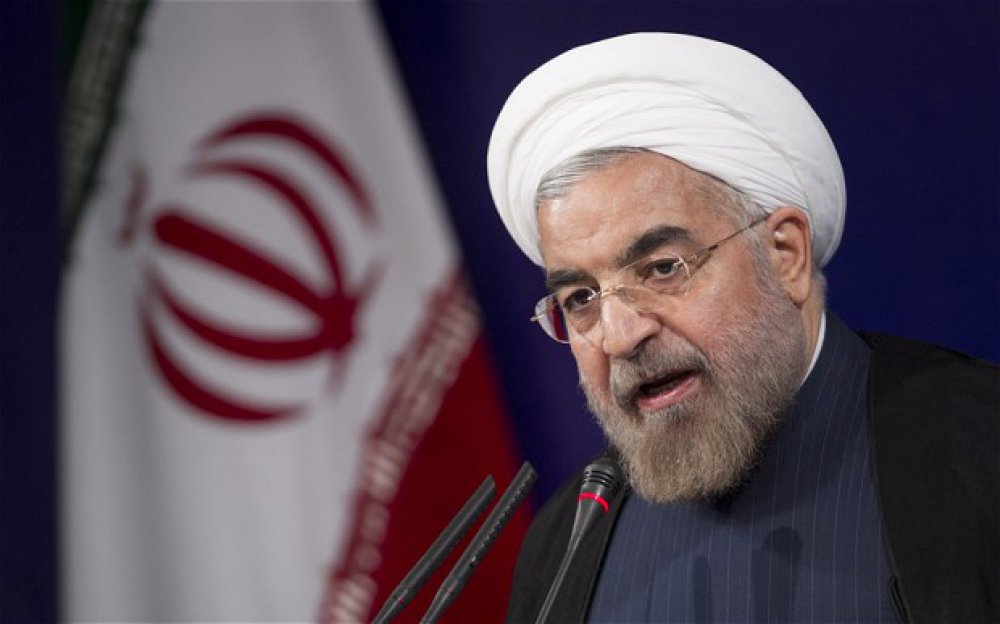 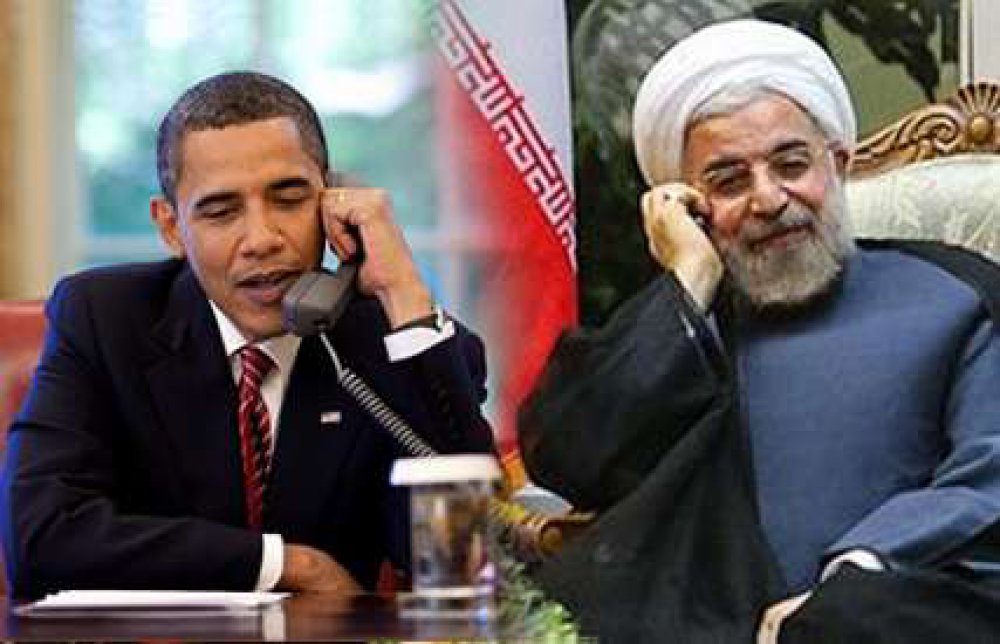 By Fatimah Alsmadi
Introduction
Iran’s foreign policy rhetoric exemplifies the idea that international politics is no longer a zero-sum game, but a multidimensional arena in which competition and cooperation often occur simultaneously. Gone is the age of ‘blood feuds’, and world leaders are expected to lead in ‘turning threats into opportunities’, said the Iranian president, Hassan Rouhani, in his recent op-ed in the Washington Post. [1] Iran is now seeking to turn the threats facing it into opportunities, and, to this end, it employs a strategy of joining competition and cooperation in the multiple arenas of conflict in which it has become a key player. For example, Iran is following in the footsteps of Russia in demonstrating power and influence in Syria, with a subtle warning to the USA not to sideline it during crisis resolution arrangements.
Tagged under
Read more 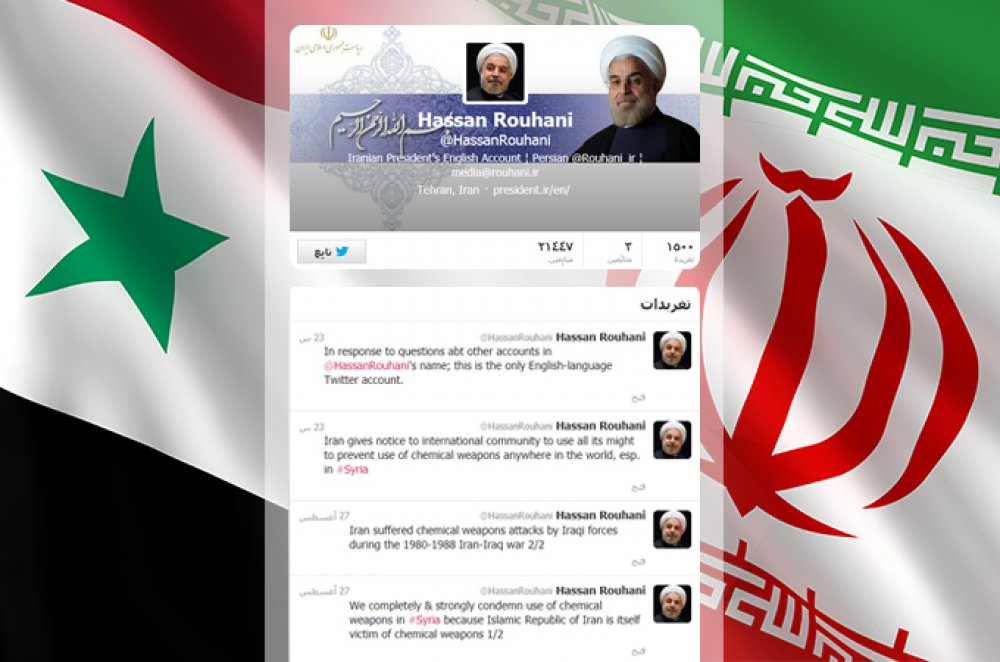 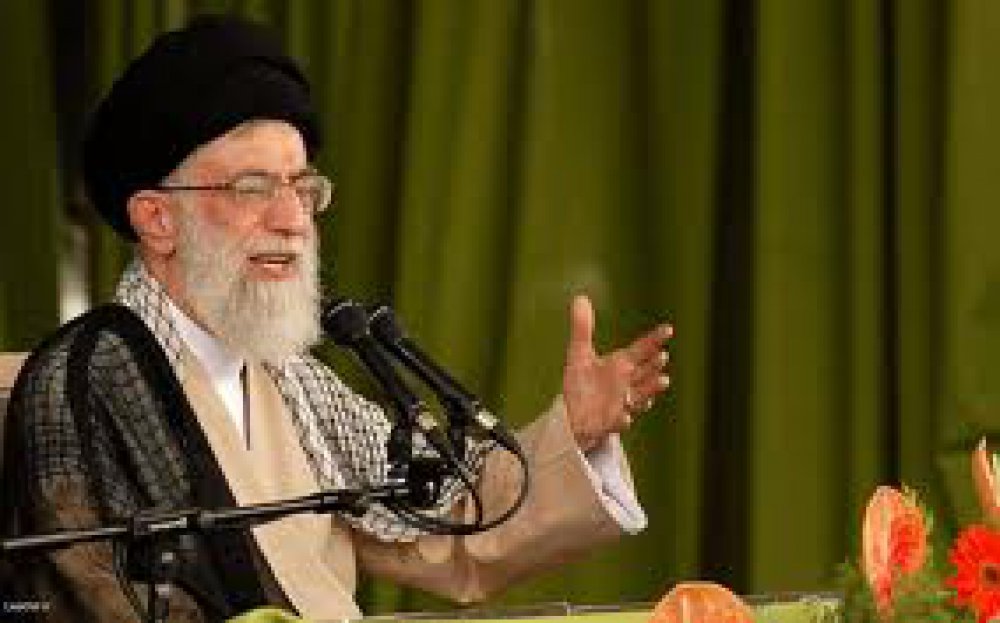 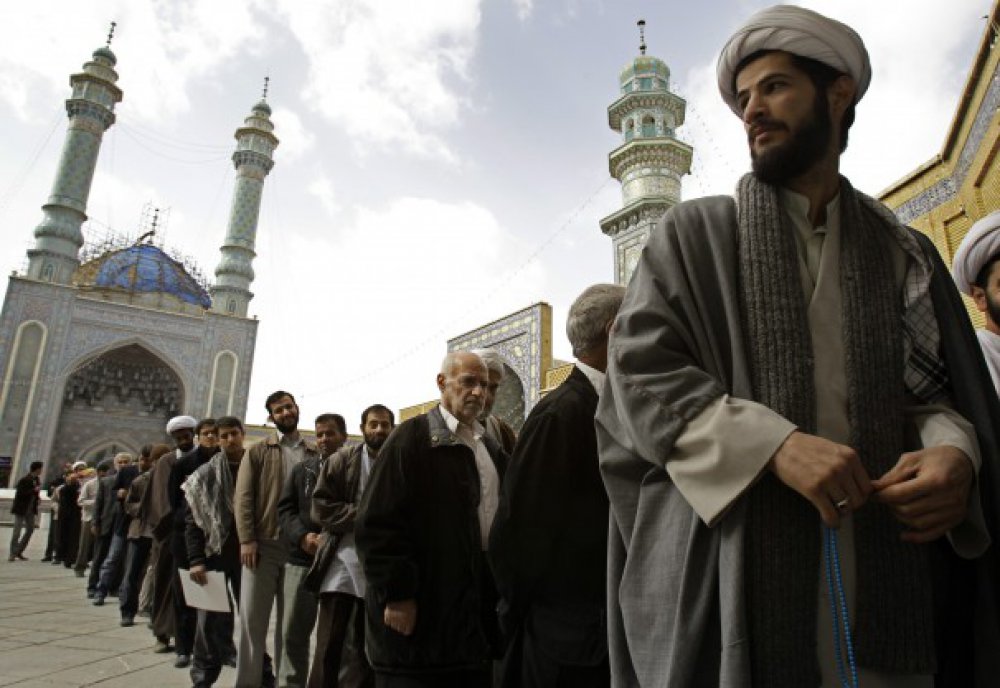 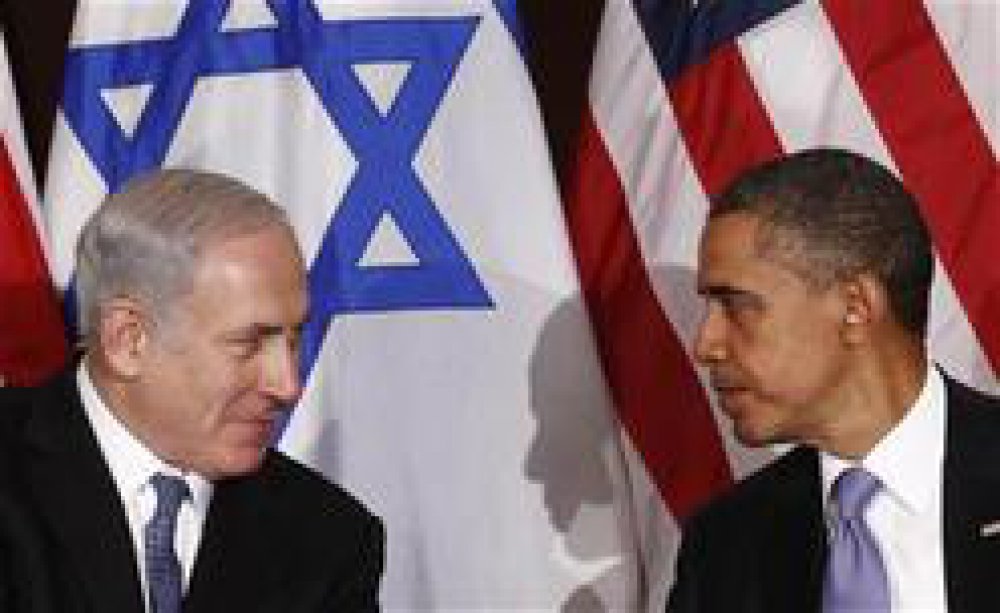 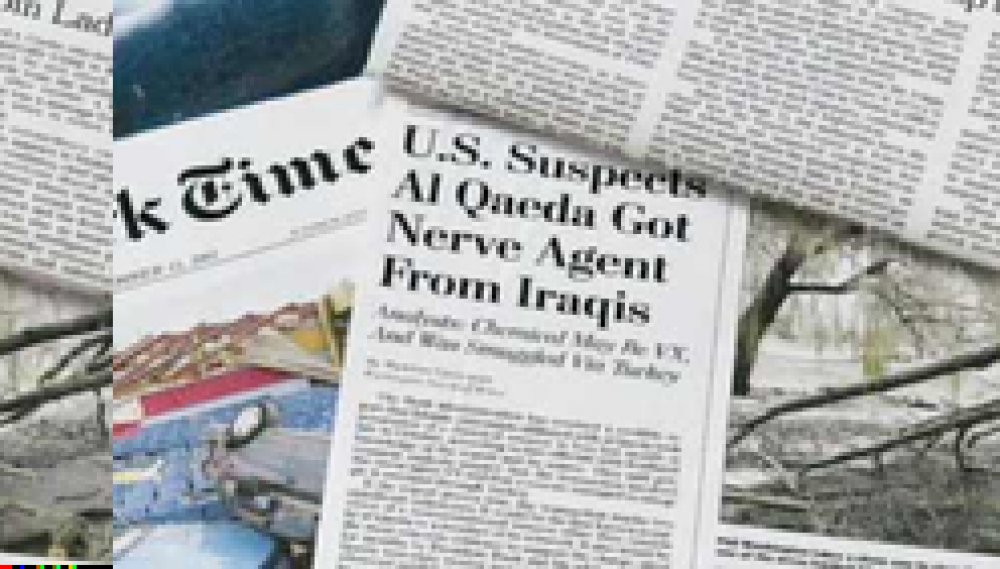 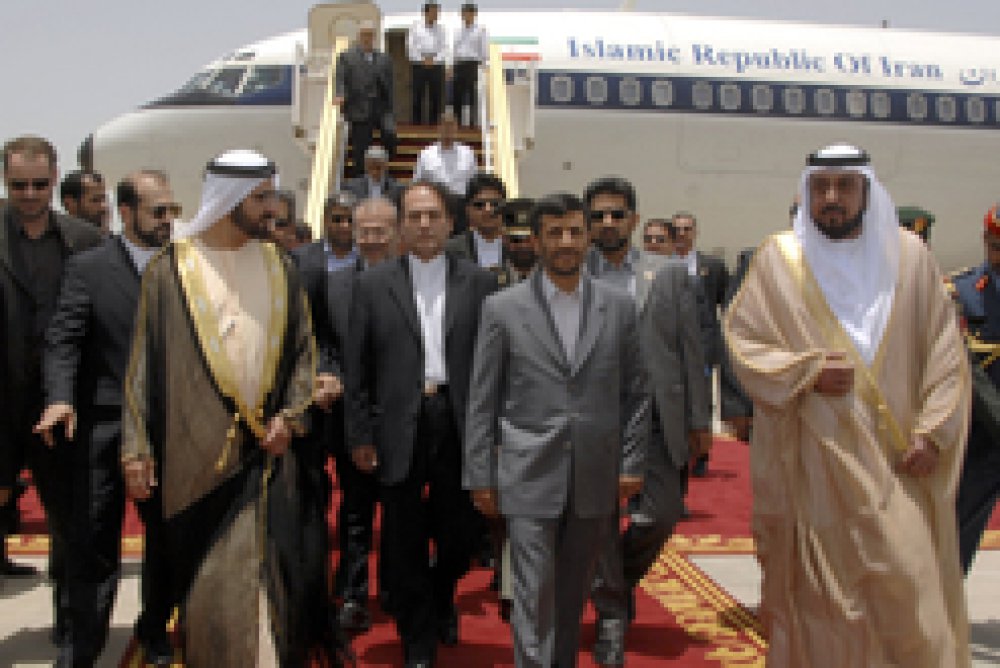 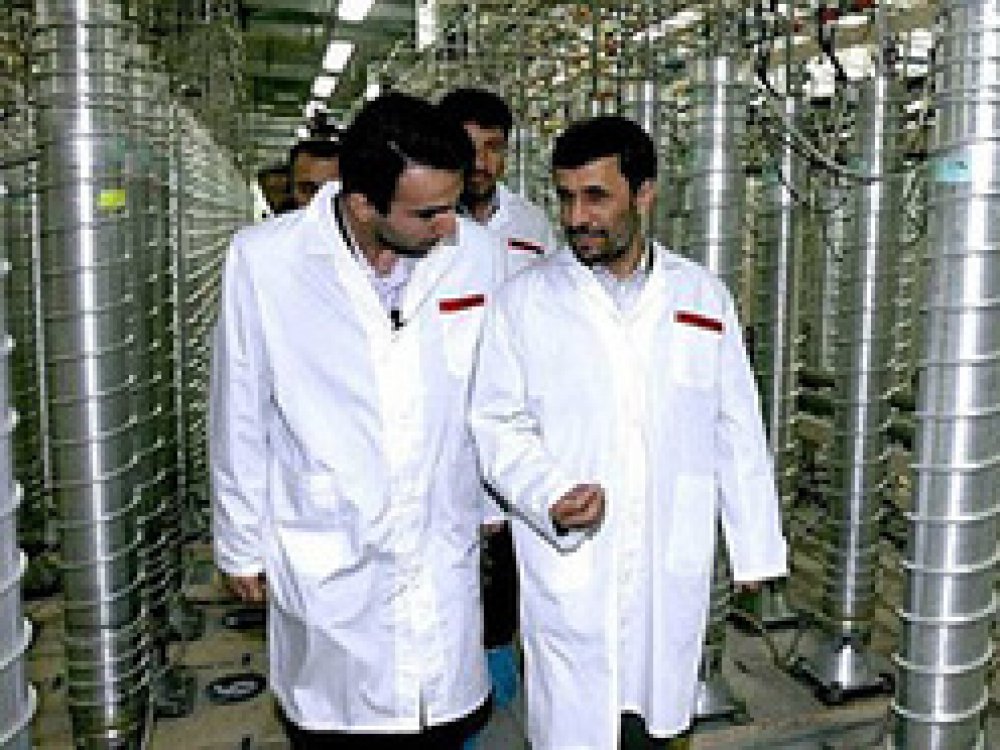 Tagged under
Read more
Page 2 of 3