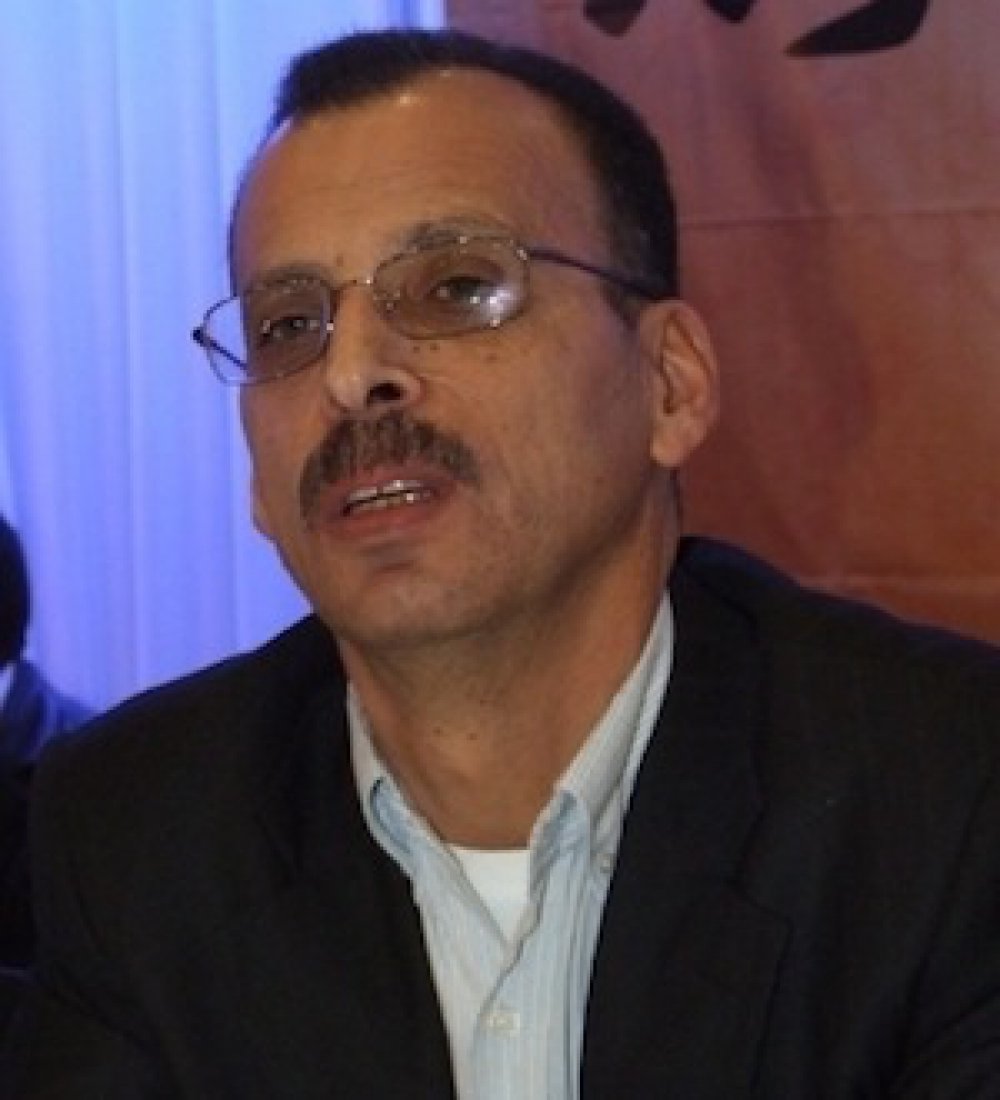 Cape Town - University of Cape Town
(Co-hosted with the UCT Department of Political Studies)
Title: Can an ethnic state be ademocracy? A view from Israel
Date: Tuesday, 23 April 2013
Time: 13h00 – 14h00
Venue: Postgraduate seminar room (5.25) in the Leslie Social Sciences Building on upper campus, UCT.
Johannesburg - University of Johannesburg
(Hosted by the UJ Palestine Solidarity Forum)
Title: Equal rights for all citizens? The perspective of a Palestinian citizen of Israel
Date: Thursday, 25 April 2013
Time: 18h30
Venue: Faculty of Humanities Common Room (C ring 319), UJ APK campus.
About the speaker:
Awad Abdel Fattah is the secretary general of the National Democratic Alliance, a political party with three seats in Israel’s parliament, the Knesset. He will be in South Africa from 22 April 2013 as a guest of the Afro-Middle East Centre. Abdel Fattah’s party is the most vocal in Israel in demanding that Israel must be a democratic state for all its citizens rather than only its Jewish citizens, and insists that all Israeli citizens must be treated equally, irrespective of race, religion or ethnicity. He also argues that Palestinian citizens of Israel must assume a more central role in the Palestinian national movement and that Palestinians must discard the ‘illusion of the Oslo Accords’. In 1990, Abdel Fattah was banned by Israel from attending a UN conference of NGOs in Vienna. In 2000, he was harshly interrogated and accused of inciting an illegal demonstration. During Israel’s attack on Gaza in 2009, he was detained for leading an ‘illegal’ demonstration against the assault. The National Democratic Alliance is one of three parties representing Palestinian citizens of Israel, and has a small, consistent Jewish vote.

Last modified on Thursday, 19 February 2015 16:35
Tweet
More in this category: Gideon Levy on Israeli society and prospects for change in the Israeli-Palestinian conflict »
back to top