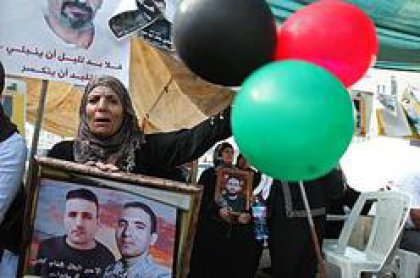 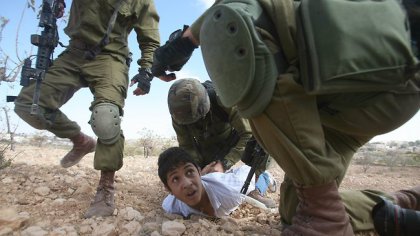 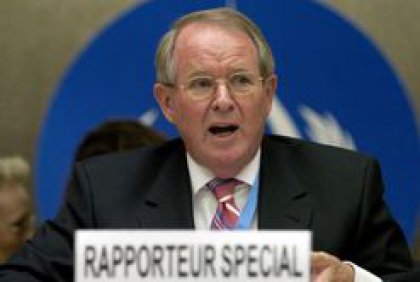 The dispute over Palestine is a political one but it is conducted within a legal framework. From the outset – the notorious Partition Plan contained in General Assembly Resolution 181(II) - international law has played an important role in the dispute. Today, the dispute is probably more characterized by legal argument than at any time before. It is, therefore, appropriate to consider the dispute in legal terms, as we shall be doing in this Conference. 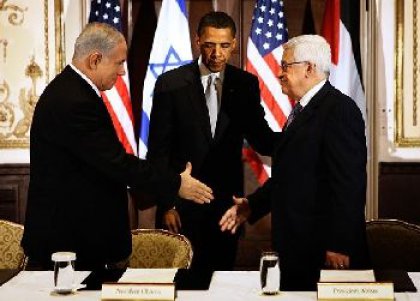 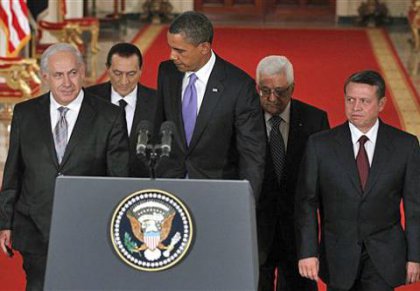 America's faltering search for peace in the Middle East: openings for others?

Below is a presentation by Chas Freeman to staff of the Royal Norwegian Ministry of Foreign Affairs, and, separately, to the Norwegian Institute of International Affairs. The presentation was made on the 1 September 2010, the day before US-sponsored talks between Israelis and the Palestinian Authority began in Washington.