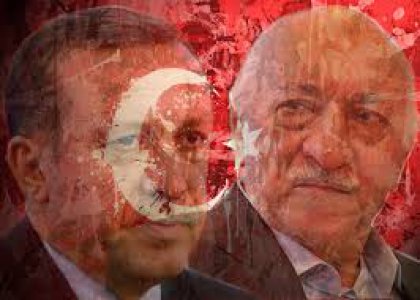 On Tuesday, 1 June 2010, Turkish Prime Minister Recep Tayyip Erdogan delivered a ferocious speech in Turkey's parliament, condemning Israel for its attack on a flotilla of aid ships bound for Gaza, early on Monday 31 May 2010. Between 9 and 16 activists and aid workers - mostly Turkish - were killed in the raid in an act that has seen widespread international criticism for Israel's excessive use of force. South Africa's Department of International Relations and Cooperation (DIRCO) added its voice to a chorus of international condemnation for the acts leading to the deaths of civilians, issuing a demarche to the Israeli ambassador in South Africa.

Erdogan called Israel's raid on the ships carrying civilians and humanitarian aid "a bloody massacre which deserved every kind of curse". Speaking at a parliamentary group meeting of his Justice & Development (AK) Party, Erdogan said the "predawn attack in the Mediterranean Sea was one of the heaviest blows on the conscience of the humanity." The ship that bore the brunt of the Israeli attack, and on which the killings took place, was flying a Turkish flag and belonged to a Turkish relief organisation.

"Aid ships were intercepted by force and brutality. The ships loaded with mercy and affection were prevented from reaching their destination. Israeli armed forces illegally attacked the flotilla carrying 600 people from 32 countries and humanitarian aid to Gazan people, and killed innocent people," he said. Erdogan harshly condemned the "inhuman attack on ships carrying civilians including women, children and religious officials from different faiths" emphasising that the raid amounted to an "attack is on international law, the conscience of humanity and world peace".

"The ships declared their cargo and their intention to the whole world before setting sail to Gaza. 60 journalists from Turkey and the other countries were also on board the ships to witness the campaign. It is evident that this attack on 600 people and 6 ships carrying aid to poor Palestinian people who were left destitute, is on the basic philosophy of the United Nations. The ships were loaded with humanitarian aid and they were strictly controlled under the international traffic rules. They were carrying volunteers. But they were subject to such an armed attack," he said.

Erdogan emphasised the severity of the raid, within the context of global discontent towards Israel, saying, "Israel must inform the world public opinion correctly. It should not refrain from international cooperation. Israel should acknowledge the importance of the situation and correct its mistake."

"No one should test Turkey's patience," he added. "Turkey's hostility is as strong as its friendship is valuable." Turkey has, for decades, been an ally of Israel, cooperating with the latter even on military matters.

Erdogan urged Israelis to question the actions of their government.

He said that "staging an armed attack on aid ships, killing innocent people and treating civilians as if they were terrorists are nothing but degradation of humanity and vile recklessness. This insolent, irresponsible, reckless and unfair attack by the Israeli government which trampled on every kind of human value must be punished by all means."

The prime minister also called on Israel immediately to end its blockade of Gaza.

Erdogan will meet Chief of General Staff Gen. Ilker Basbug and ministers who are the members of the National Security Council (MGK) from Tuesday to Wednesday this week, to discuss the Israeli attack on the aid convoy, Anadolu news agency said.

Earlier on Tuesday Erdogan said, "I wish our final decisions will be good for everyone." Turkish media now questions what "final decisions" may be. Will Turkey and Israel sever ties over the flotilla raid?

The flotilla incident is undoubtedly the most serious rift in Turkish-Israeli relations since the creation of the Jewish state in 1948, mostly because all states covet the safety of their nationals. For example, the 1979 Iranian hostage crisis, in which US diplomatic staff were kidnapped in Tehran, led to the severing of US-Iran ties. The flotilla incident is no less serious because unarmed civilians have been killed by foreign military personnel in international waters. And Israel and Turkey already have strained relations. Earlier this year, a Turkish diplomat was humiliated in a meeting with his Israeli counterpart - the so-called 'sofagate' incident - leading to a diplomatic row between the two countries. Turkey is also likely to get much international support for its condemnation of Israel, as many countries are growing tired of the latter's continued provocative behaviour in the international arena. Israel is assumed to be behind the January assassination of Hamas leader Mahmoud al Mabhouh - an activity which involved the illegal use of multiple foreign passports. That incident led to the expulsion of Israeli diplomats from Australia and the UK. Additionally, US Vice-President Joe Biden's attempts to re-launch the Israeli-Palestinian peace talks were snubbed by Israel earlier this year.

Ironically, then, it is the US that has come to Israel's aid, in the midst of the flotilla row. The US has refused to call for an independent (UN) investigation into the flotilla raid, saying that an internal Israeli investigation would suffice. Turkey will be unhappy if it cannot convince the US, a permanent member of the UN Security Council, to appoint a UN investigation into the flotilla raid. Israel, on the other hand, will be relieved if it can avoid international legal scrutiny over the raid. Further undermining Turkey's ability to put pressure on Israel is a $185 million deal for the delivery of 10 Heron unmanned aerial vehicles (drones) from Israel to Turkey, which the Turkish military says will still go ahead.

Whether or not ties are severed between Israel and Turkey, in the coming weeks the latter will try to lobby members of the UN Security Council to pressurise Israel, probably calling for an end to its blockade of Gaza, compliance with UN resolutions over its occupation of the West Bank and an independent investigation into the flotilla deaths. What is certain is that Israel will do its own lobbying to try and clear its name. Already Israel has delayed the release of many of the flotilla activists (thereby preventing many of them media access) in an attempt to manage its public relations campaign. Israel will present its case, show footage to prove that activists attacked its commandos, but all that will have little effect on the end result. The world will judge the flotilla incident as an excessive use of naval force with no clear justification. 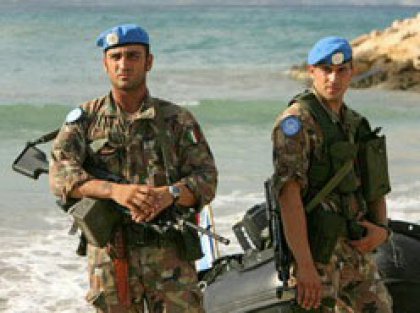 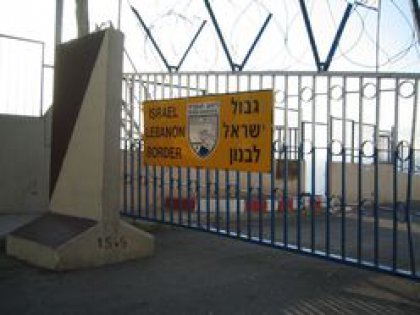 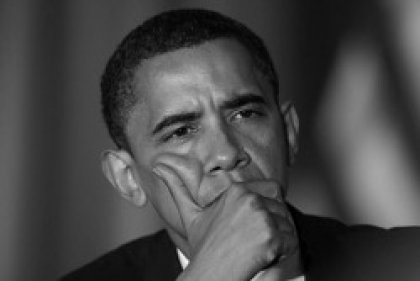 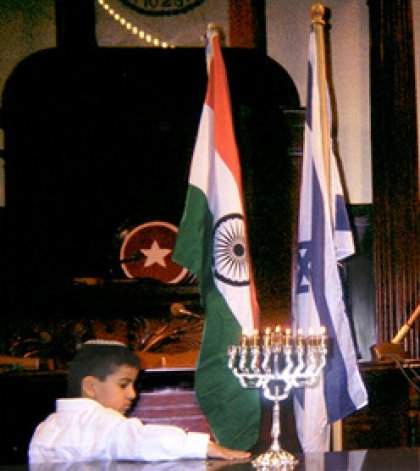