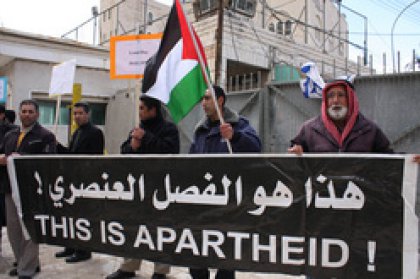 Not an Analogy: Israel and the Crime of Apartheid

In recent years, increasing numbers of people around the world have begun adopting and developing an analysis of Israel as an apartheid regime.[1] This can be seen in the ways that the global movement in support of the Palestinian anti-colonial struggle is taking on a pointedly anti-apartheid character, as evidenced by the growth of Israeli Apartheid Week.[2]

Further, much of the recent international diplomatic support for Israel has increasingly taken on the form of denying that racial discrimination is a root cause of the oppression of Palestinians, something that has taken on new levels of absurdity in Western responses to the April 2009 Durban Review Conference.[3] 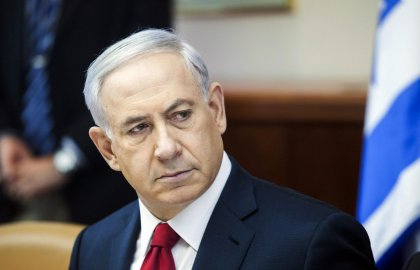 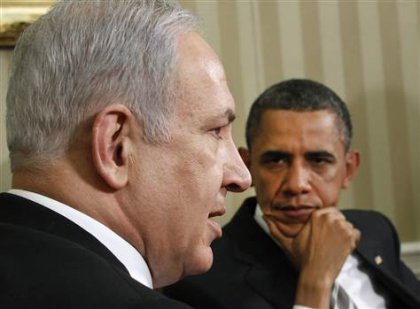 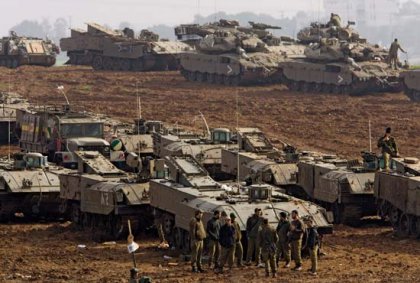 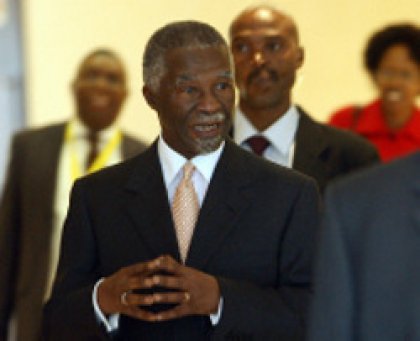