[Documentary Screening] The Lab (The business of the Israel's military occupation) 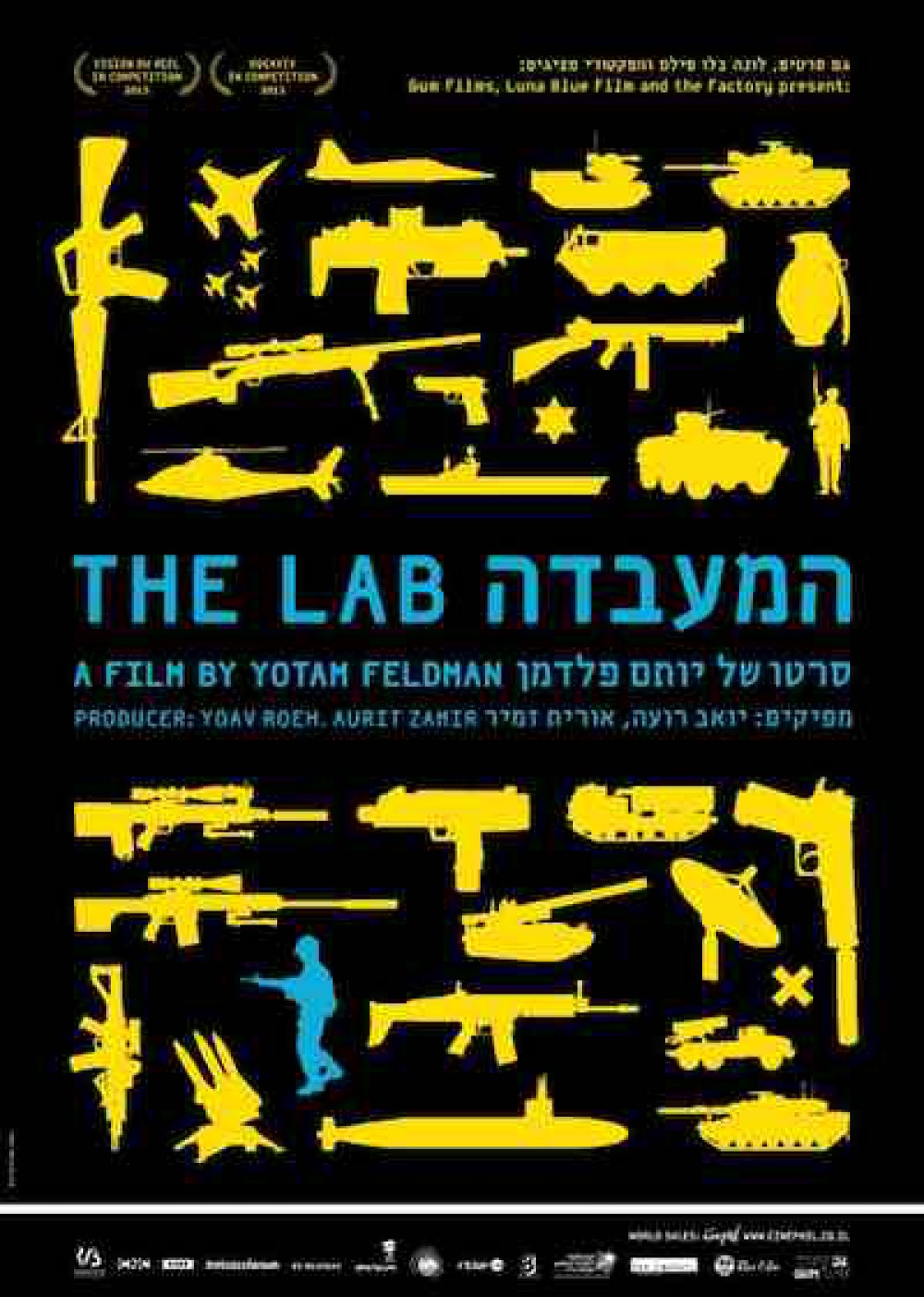 Published in Other Events
Tagged under

The Lab is an investigative documentary that reveals how the Israeli military occupation of Palestine has become a business rather than a burden.

The movie’s director, Yotam Feldman, will facilitate a discussion after the screening

The screening of The Lab forms part of AMEC’s international conference:

‘Yotam Feldman’s documentary, released in August, is one of the most important exposés of the obscene rationale and execution of Israel’s hugely lucrative arms and security  industries through the voices of some of its ex-military key operators.’ – Vacy Vlanza

‘The title relates to the film’s central argument: that Israel has rapidly come to rely on the continuing captivity of Palestinians in what are effectively the world’s largest open-air prisons. The reason is that there are massive profits to be made from testing Israeli military innovations on the more than four million Palestinians in Gaza and the West Bank.’ – Jonathan Cook

‘I think the main product Israelis are selling, especially in the last decade, is experience...the testing of the products, the experience is the main thing they [customers] are coming to buy. They want the missile that was shot in the last operation in Gaza or the rifle that was used in the last West Bank incursion...If Israel sells weapons, they have been tested, tried out. We can say: we’ve used this for 10 years, 15 years.’ – Benjamin Ben Eleixer, Israel’s Industry Minister

To RSVP, email Heidi-Jane Esakov at This email address is being protected from spambots. You need JavaScript enabled to view it.

Last modified on Wednesday, 18 February 2015 11:01
Tweet
More in this category: AMEC to hold intensive introductory Arabic course »
back to top