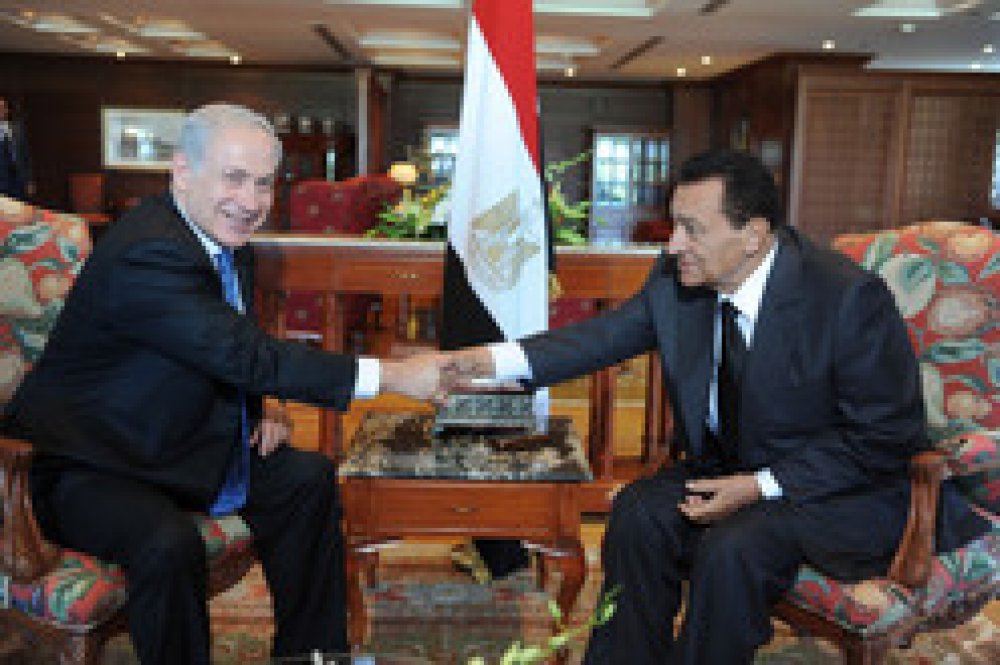 Last modified on Thursday, 19 February 2015 10:46
Tweet
More in this category: Egypt’s uprising: Not just a question of ‘transition’ »
back to top