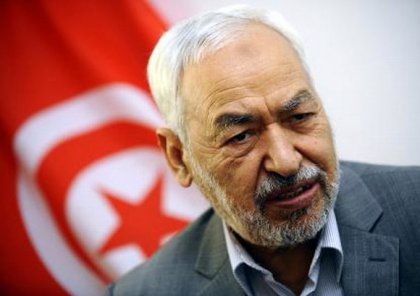 During the four years following former president Ben Ali’s ouster in January 2011, Tunisians have experienced tumultuous changes: the economy has stagnated, security has worsened, and increased freedoms have wrought a resurgence in public expressions of religiosity. On the political scene, four governments have been formed, two politicians have been assassinated, and a new constitution has been adopted in its fourth draft. 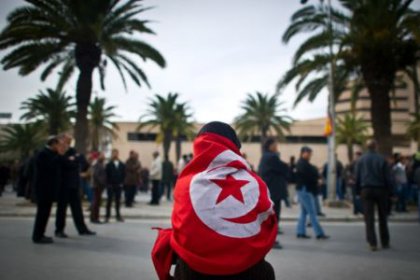