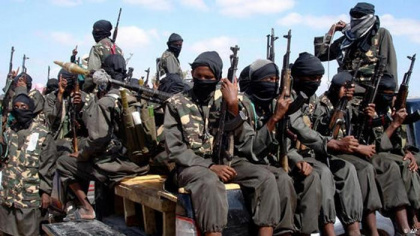 The global perception, informed by the media, believes that the conflict in Cabo Delgado is religious: Islamic terrorists who are intent on establishing an Islamic state there. This view is generally not shared by Mozambican commentators and analysts, who point out various root causes of the conflict.

Jacinto Veloso is a former Portuguese air force pilot who flew his plane to Tanzania to join Frelimo in 1963. He was Security Minister (1980-83) and continued in government until 1994. He is currently a member of the government’s National Defence and Security Council (CNDS). A minister during the 1982-92 war, he saw big power destabilisation first hand.

In an interview published in Savanah newspaper on 5 June 2020,  he argues that the war in Cabo Delgado represents a major strategic onslaught by an unknown party with vested interests on Mozambique’s  gas resources in order to control them. “ We are dealing with a mega-operation conceived, directed, and executed from outside the country.” He cites as a model the United States use of Islamic fundamentalists, notably Osama bin Laden, in Afghanistan from 1979 to eventually defeat the Russians.