The effects of the ‘War on Terror’ on states’ foreign policies: Mulling force to solve political problems in Mali 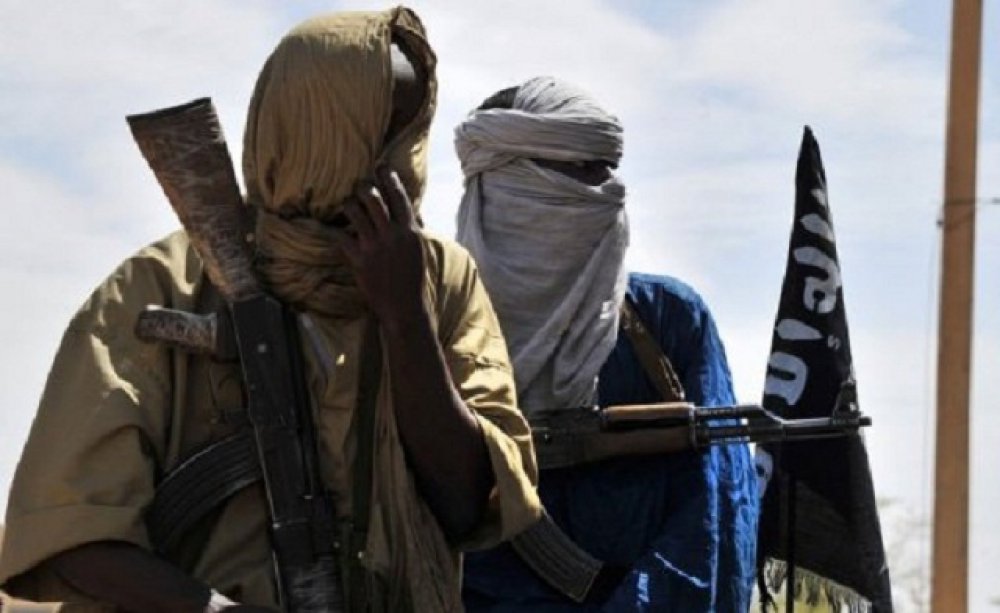 Recent statements that ‘there is no alternative….it’s going to take military force’, made by Jack Christofides, a senior official at the United Nations Department of Peace Keeping Operations, and intervention is ‘a matter of weeks, not months, weeks,’ by the French Defence Minister Jean-Yves Le Drian, threaten to not only cause huge instability within Mali, but the Sahel region as a whole, blowing the crisis in Northern Mali far out of proportion.

These statements proceed a United Nations Security Council resolution passed on 12 October asserting that the UN is ‘ready’ to respond to a request by Mali to intervene and have mandated that a plan of action be drawn up within forty-five days on the logistics of the proposed deployment of a West African peace enforcement force.

France has subsequently stated that it would be willing to assist with the logistics, specifically the deployment of surveillance drones, with German Chancellor, Angela Merkel, agreeing to provide training and ‘material support’ to the mission as ‘free democratic states cannot accept international terrorism gaining a safe refuge in the north of the country (Mali).’ In addition Togo, Niger and Burkina Faso have already agreed to send troops as part of the proposed three thousand strong West African force. These moves,  it is argued, are unprecedented and represent the first instance since the condemnation of the 9/11 attacks that the United States, the European Union, and the African Union are in agreement on intervention. The above unanimity on intervention in Mali is chiefly a result of al-Qa’ida’s supposed influence in the rebel movement. Despite al-Qa’ida in the Islamic Maghreb (AQIM) being an Algerian organisation whose main concern is the kidnapping of foreigners for ransom, and despite the group being more akin to a franchise whose utilisation of the al-Qa’ida label is more for publicity purposes, its tangential role in the rebel movement has provided an agreement point for the major powers. The fact that they need not send their own troops in, because ECOWAS (The Economic Community of the West Africa States) has already proposed the use of its standby force, has acted as a further stimulus. Before proceeding It needs to be noted that the rebel force, currently in control of North Mali, is comprised of four different factions with the MNLA – the National Movement for the Liberation of Azawad and the Ansar Dine movement (which are indigenous movements) – playing the lead role, with AQIM and the Movement for Unity and Jihad in West Africa (MUJWA) playing more peripheral roles.

The intervention, however, faces various obstacles which at the very least threaten to severely impede the lives of Malians living in the North, thousands of whom have already been forced to flee as a result of a locust plague which recently hit the region. Firstly, operationally, the ECOWAS force is to be deployed in support of the poorly equipped and disorganised Malian Army - the same military force that earlier this year relinquished the whole of the North in less than three days of combat with the rebels. In addition Mali’s desert terrain which is dotted by large sand dunes will present a severe challenge to any force attempting to drive the rebels out, specifically as they are nomadic to the region and are skilled in the use of guerrilla tactics. It has been reported that rebel groups have already begun camouflaging their vehicles and planting improvised explosive devices.

Secondly, even if the rebels were losing ground, which is difficult to envisage, they could simply flee across the porous borders of the twelve Sahel states. This would then potentially trigger instability within the region as a whole. As is now common knowledge, it was the overthrow of Muammar Gaddafi and the ease with which armed Tuareg fighters (employed by the Gaddafi regime) fled across the Sahel into Mali, that is chiefly responsible for the current rebellion.

Lastly and most importantly, the South, which is the internationally recognised Malian leadership and which has requested the assistance, lacks legitimacy itself. Even though an interim government has been sworn in, the appointments were made by the military which overthrew the previous regime less than two months before elections. Moreover the mood amongst the general populous, elite, and intelligentsia is for an internal Malian solution to the conflict, thus further creating disaffection with the authority of the current regime, and increasing the chances of a backlash.

Thus, it is in this light that the Algerian proposal to negotiate with the rebels is more likely to have a positive outcome. The Tuareg have legitimate grievances, and a military option will only serve to exacerbate these. Moreover the recent move by the MNLA to shift its demand for secession to self autonomy over the region clearly illustrates that its positions are open to negotiation.

ECOWAS thus rather needs to use its leverage to push for elections in the South, and thereafter to bring the two parties to the negotiating table. Intervening militarily will only serve to dilute its influence when a political solution is eventually reached.

Last modified on Thursday, 19 February 2015 13:22
Tweet
More in this category: Kenyan hostage crisis: The desperation of al-Shabab »
back to top