The need for Algerian-Moroccan dialogue 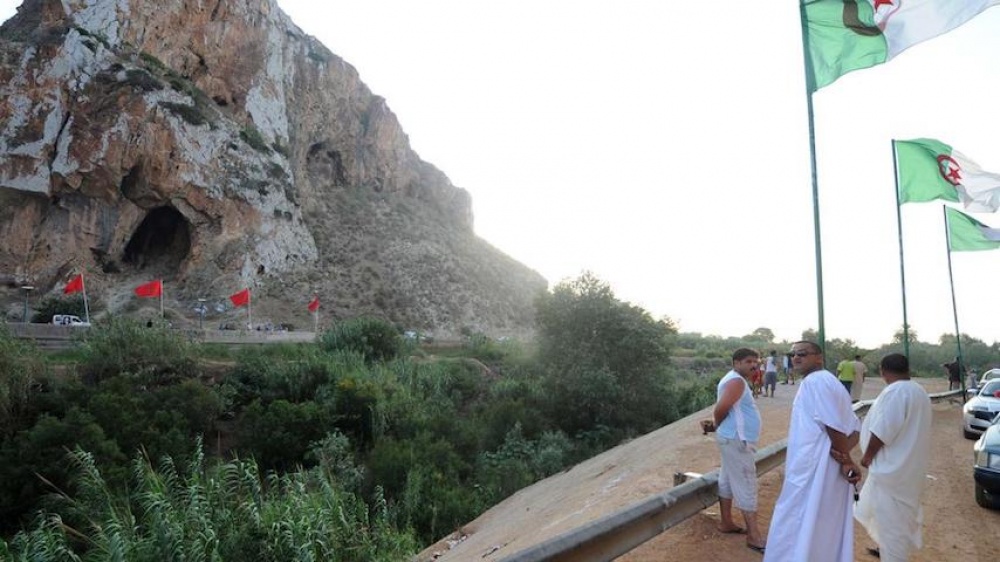 An astute observer of Algeria and Morocco will notice that relations between the two countries have taken a dangerous turn and tensions have visibly increased. Bilateral relations over the last forty-odd years have been marked by a situation of ‘no-war-no-peace’, with tensions kept in check on both sides. However, tensions have sometimes peaked dangerously; examples include the clashes that culminated in the first Battle of Amgala in January 1976, and, again, in a second battle a month later. There were, however, periods of de-escalation, starting from 1988 with the re-establishment of diplomatic relations between the two countries. Unfortunately, tensions escalated again in 1992 following a few destabilising events. These included the assassination of Algerian political leader and a founder of the National Liberation Front, Mohamed Boudiaf; Morocco’s imposition of visa requirements for Algerian citizens (in violation of the Marrakech Agreement that created the Maghreb Union), and the Algerian authorities’ closing of land borders in August 1994, which persists.

The longstanding tensions between the two north African neighbours have not been elevated to open confrontation since then, and the military doctrines of both countries disapprove of armed engagement. Despite the deep historical, social and humanitarian bonds that link the two countries, however, their military doctrine has not been able to contain their arms’ race, diplomatic clashes, media and security provocations, and the abandoning of diplomatic courtesy and good neighbourliness. Furthermore, there seems to be no getting rid of the ‘no-war-no-peace’ paradigm that mostly suppresses tensions but sometimes sharply escalates.

Hostile rhetoric in a dangerous international context that is characterised by alliances and the return of the Cold War makes the impossible potentially possible. However, neither the possible nor the impossible are inevitable. The worst case scenario should not be accepted as a fait accompli. Nations write their own histories and determine their own fates, with historical inevitability playing no part. In his book Dimensions de la conscience historique, the French intellectual Raymond Aron reflects on the Peloponnesian War, an almost-three-decade episode in the fifth century BC that played out between the Athenians and the Spartans. Aron draws on the account of the authority on this episode, the historian Thucydides, and concludes that the war did not conform to the logic of the times, and that it happened even though nobody wanted it. He compares it to the First World War – which was also largely unwanted, and which broke out as a consequence of a passing incident that became the proverbial spark that lit the flame in an extremely volatile context. Aron argues that the first case resulted in the end of the city state, the decline of Greek civilisation and the emergence of Alexander, who was drawn towards the East. The second case, on the other hand, heralded the end of the nation state, the shifting of the centre of civilisation from Europe to the United States of America, and the emergence of the Soviet Union. In other words, both episodes resulted in collapse or, rather, self-destruction.

In spite of the tensions and disruptions manifested across the Maghreb, or North Africa, the region remains promising. It is the only unitary framework capable of drawing together a bloc that can match the regional poles of Turkey and Iran, and create some form of balance. In fact, this unitary framework is a strategic necessity that works to the advantage of the entire Arab world; it is its strategic depth and protective shield against the tempestuous storms descending upon the region and ripping it apart. The Economistrecently posited that had the Maghreb Union succeeded, it would have become the strongest economy in the region, matching Turkey, which has in twenty years transitioned from a backwater to an emerging economy.

While the clock cannot be turned back, one can at least benefit from the lessons of history. The current tensions – in spite of their intensity – will not overshadow the awareness of a common destiny, or the depth of the historical, cultural, social and humanitarian roots binding Morocco and Algeria, and the countries of the Maghreb in general. This awareness is shaped by a collective memory, common symbols and cognisance of shared interests. It obviously does not negate points of difference, opposing visions, or the animosity that has entrenched the hostility prevalent in the current generation. Nonetheless, transcending the status quo is not impossible.

Logic has repeatedly dictated that dialogue between Moroccan and Algerian officials be undertaken, but this dialogue, when it did happen, did not lead to any breakthroughs, and there are no indications that new attempts will produce results. Why then should there be any objection to the establishment of unofficial dialogue between parties that possess an acute historical awareness, sense of responsibility, boldness and independence? Dialogue does not, after all, occur between interlocutors that share the same vision, but rather between those who have opposing views and approaches, while being conscious of imminent dangers and being bound by mutual respect and a willingness to listen attentively. Dialogue is a process; it cannot be constructive through a single engagement; it is not a pronouncement of intentions or a media event.

For dialogue to be successful – for it to be able to take place at all – there must be what former Tunisian president Moncef al-Marzouqi called a changing of the paradigm. Longstanding problems cannot be resolved within entrenched paradigms. Success can only be achieved gradually and a lack of confidence built up over years cannot be unravelled in a single instant. The awareness of a common destiny among the Algerians I have encountered in various forums and my perusal of their pronouncements and writings make the prospect of successful dialogue between them and Moroccans a real possibility.

The history books tell us the story of an Ummayad Caliph who dispatched his court jester, Abu Dullamah, to fight the Azariqah, an extremist Kharijite sect prone to warfare. Abu Dullamah was not a man of war, and he knew that confrontation would spell his demise. He therefore thought long and hard about his dilemma before meeting his rival. When the two parties met, Abu Dullamah was sent to face one of the fiercest Azariqah warriors. When they faced off he asked his opponent: ‘You over there, do you know me?’ The warrior responded: ‘No.’ He then asked: ‘Can you bear witness to any malice I have inflicted upon you or your family?’ The warrior responded: ‘No.’ Abu Dullamah then asked: ‘Do you harbour bad intentions toward someone who only wishes you well?’ The warrior responded: ‘No.’ Abu Dullamah then said: “I am sure that you must be quite hungry,” and the warrior said: ‘Indeed! I haven’t eaten anything since yesterday!’ Abu Dullamah responded: ‘I have some food that we can share,’ and retrieved a chicken from his satchel. The two then dismounted from their respective steeds and partook of the meal. What had been intended to be a violent clash was transformed into an amicable engagement because the enemies were given the opportunity to talk and get to know each other. The moral of the story is that familiarity is the source of fraternity and dialogue is a nothing more than a means to gain familiarity.

* Hassan Aourid is a Moroccan intellectual. He served in the Moroccan administration in several positions, including official spokesperson of the Palace.