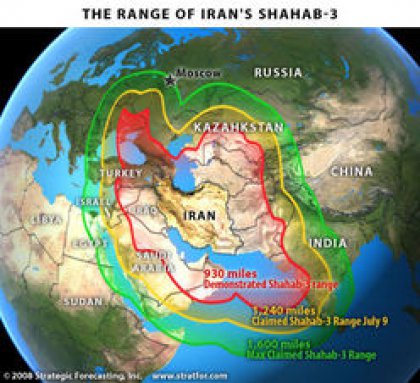 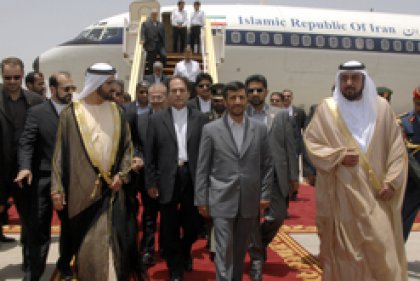 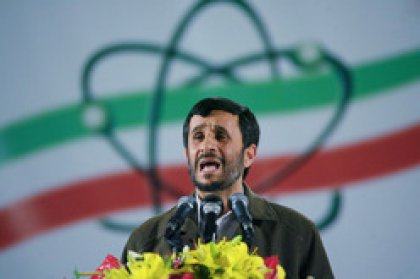 After the passage of United Nations Security Council (UNSC) Resolution 1929 in June 2010, with its fourth round of sanctions against the Islamic Republic of Iran, many analysts have increased their scepticism regarding the efficacy and effectiveness of the entire sanctions regime against Iran. The scepticism is partly based on the fact that, despite three previous rounds of sanctions since 2006, the country's nuclear programme has continued unabated. Such costs as are being forced on Iran through the various levels of sanctions, not only through the UNSC but also through American-led sanctions under the Iran and Libya Sanctions Act (ILSA) and the recent Comprehensive Iran Sanctions, Accountability, and Divestment Act (CISADA), are of little more than nuisance value to the aspiring regional hegemon, and have been costs that it has been able to bear. For this reason many American think tanks and policy gurus linked to and to the left of the United States Democratic Party have put forward the idea of what has been termed a 'US-Iran Grand Bargain'. Within such a bargain, the US would engage with Iran through comprehensive talks without preconditions, with the ultimate goal of resolving bilateral differences, normalising bilateral relations and legitimising an Iranian role in the region. However, despite a strong body of opinion in the US that supports such a move, there are numerous factors militatingagainst what somehave termed a 'utopian' and 'unrealistic' proposal. The alternative that has been proposed instead of such dialogue, however, has been military action. This proposal has come mainly from role-players in the US and in Israel. 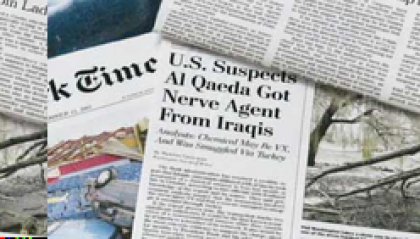 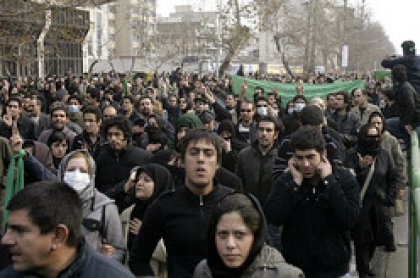 Recently, the protest movement in Iran has gained fresh momentum, seizing two opportunities: the hightened tension that accompanied the funeral of the Shi'a cleric Hussain Muntadhiri, who is widely considered to be the spiritual father of the call to reform wilayat al-faqeeh or "rule of the clergy" principle from an absolute to a constitutional limited rule; and Ashura, a shi'a religious festival which masses can celebrate in public congregations without the need for a permit -something which the government has consistently refused to grant the opposition. The protests are another episode in a spiral movement that has continued since President Ahmadi- Nejad's re-election.